"At least they're good songs." 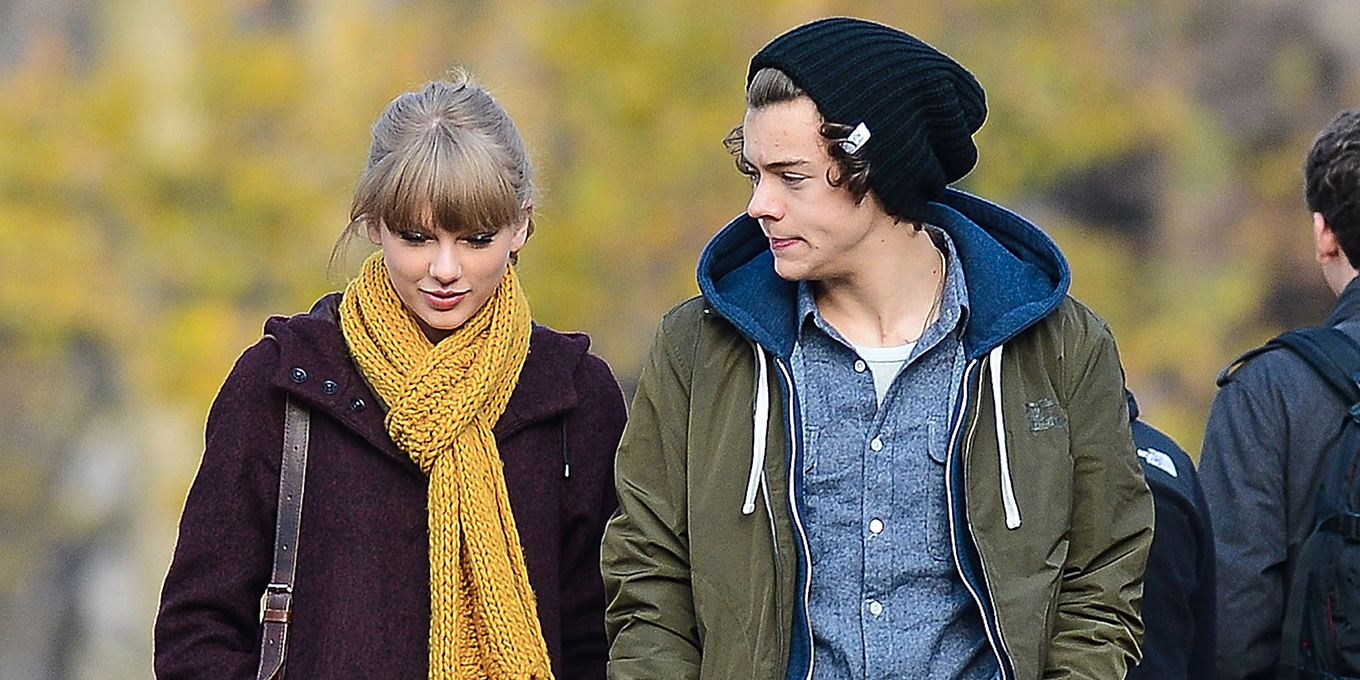 If you date Harry Styles and then write a song about it, odds are he will be cool with it – as long as they are good tunes.

Styles hasn’t talked much about his romance with Taylor Swift from back in 2012-13. The highly publicized relationship yielded a couple songs from Swift’s 2014 album, 1989, but until speaking on Howard Stern’s SiriusXM radio show, which aired yesterday, Styles hasn’t specifically revealed how he feels about the tracks.

“I think it’s like flattering, even if the song isn’t that flattering, you still spent time on it and ultimately, using Taylor as an example, she’s a great songwriter,” he told Stern, as reported in E!. “So, at least they’re good songs.”

We have to agree: “Style” still slaps, as does “Out of the Woods” – both songs Swift is presumed to have written about Styles.

“The only time you really think, ’is this song too personal?’ is if you think about, ‘is this going to be really annoying for the other person?’ Because I do [care],” he continued, via Just Jared.

Styles also chatted about his relationship status (yep, he’s single) and hopes to one day get married. “It’s definitely what I want to do,” he said.

Styles also shared that navigating dating can be challenging. “It’s always kind of a balance thing, because you want to date normally but then, you also want to protect it so it can be normal,” said Styles, according to E!. “I think a big part of it is like, you wanna be able to spend enough time with each other where you can get to know each other before you have to deal with the extra stuff.”

He told Stern that he is not on dating apps, though somehow, we don’t think he will have trouble finding a new partner.