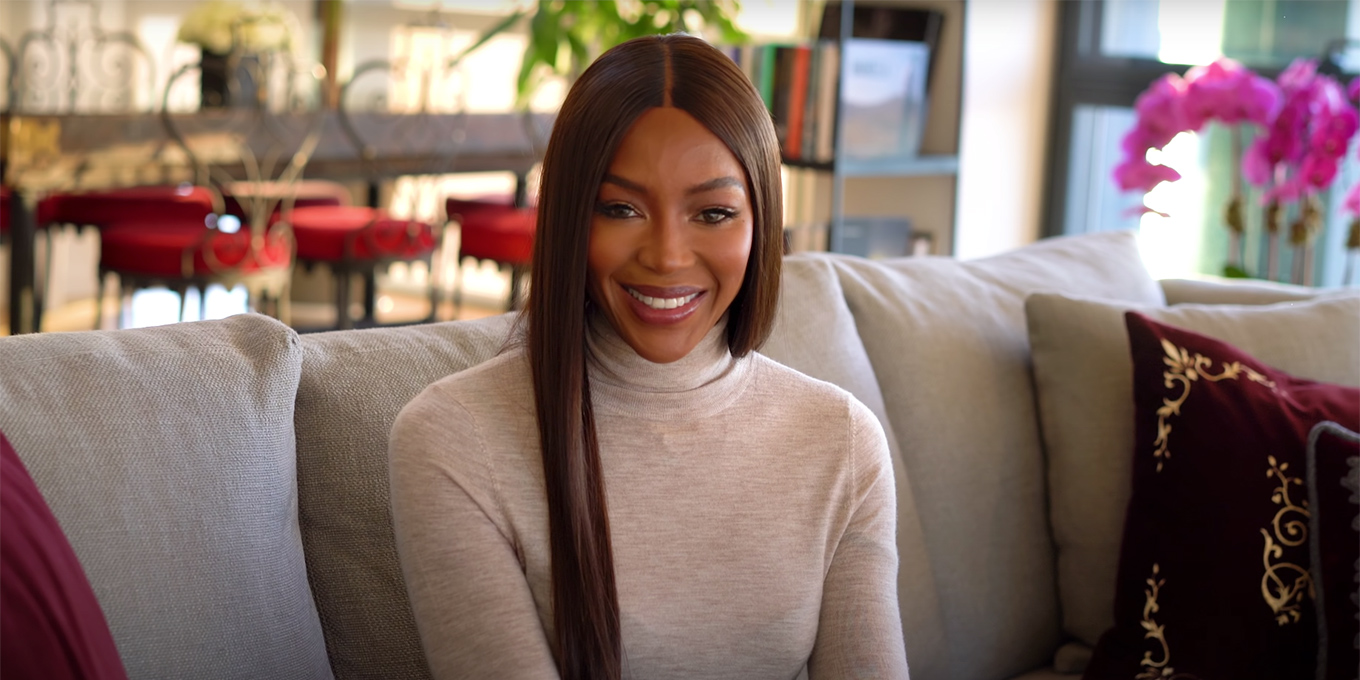 The influence of Naomi Campbell on the fashion industry is without question. As one of original “Big Five” models whom were responsible for sparking the term “supermodel,” Campbell, who turns fifty years old today, has long cemented herself as a fixture in the fashion world.

The boundary-breaking model appeared on the cover of ELLE UK at just 16-years-old and was the first Black model on the covers of British and French Vogue magazines, as well as the first Black model to land the prestigious September cover of American Vogue. Campbell is also an activist, helping to bring “storied retailers to countries such as Nigeria, South Africa and Morocco, as well as introducing African artists to global audiences” and the founder of a charity, Fashion for Relief.

“I’m not afraid of being 50,” Campbell told The Guardian at the end of 2019, prior to the coronavirus pandemic. “I’m looking forward to a good old dance, too. I want to make sure I dance the night away, surrounded by people I love and who have been with me through thick and thin. I just want us to be in a beautiful place I have chosen. Now it’s about working out the logistics.”

As she enters this milestone year, we’ve rounded up videos of Campbell discussing some of her most memorable moments over the past three decades of her career.

Reflecting on her career

Explaining to Barbara Walters, when asked if she minds people calling her a bitch: “A woman that’s in control of her work, or makes decisions, or is very opinionated is called a bitch. I think that a man, when he’s like that, is called nothing.” 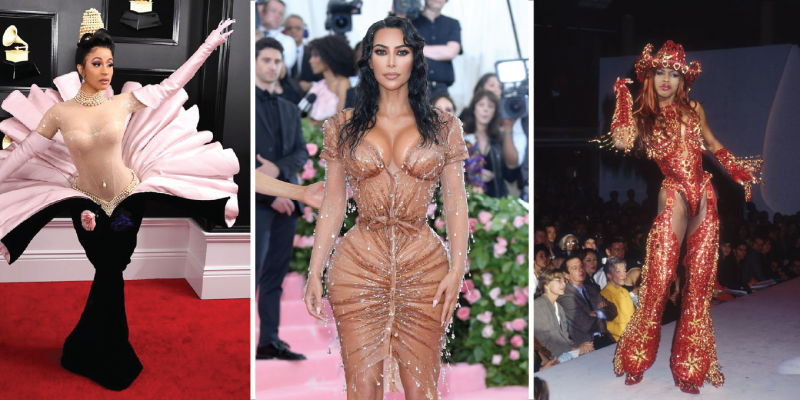