We are, admittedly, biased, but this is one of the most charming Instagram Lives we've ever seen. 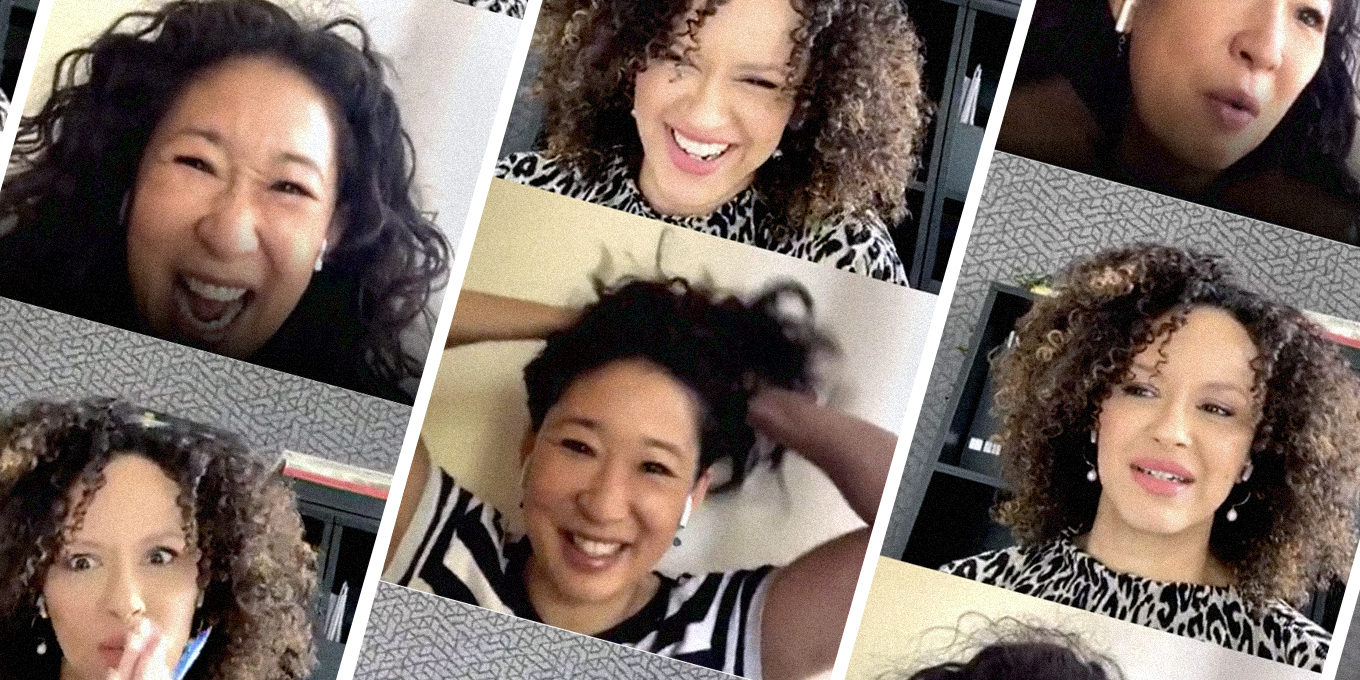 May 14, 2020 marked a monumental day in history: two months into quarantine, Sandra Oh, not one to frequently partake in social media shenanigans, participated in her first Instagram Live chat. Lucky for us here at ELLE Canada, the conversation took place with our editor-in-chief, Vanessa Craft.

As our June 2020 cover star, readers learned a lot about Oh from her in-depth profile (shot and written pre-pandemic). During their updated live conversation, Craft chatted with Oh about how she is feeling during the pandemic, Killing Eve season three (including Eve’s evolving style) and of course, the beloved Christina Yang. Here are five things we learned from the chat.

As comments flooded in by the hundreds through Instagram Live, Oh managed to spot a gem. “Wait someone just said, ‘I can’t find my shoe,’” Oh exclaimed. “Shit, what is that from? Don’t tell me,” she paused. Of course, Grey’s Anatomy fans will know that that “I lost my shoe” is a line from episode 24 of season eight. After thinking for a few seconds, it all came back to Oh.

“There are some moments on anything that I’ve shot that I remember exactly, and then there is lots that I don’t remember,” she said. “I think that was from the plane crash [episode].” One point for Oh!

During the open Q&A portion of the stream, a viewer asked if Eve (played by Oh) could ever rock a Villanelle (Jodie Comer) suit. “Eve kind of inhabits the glamour and also the confidence, the sexuality and the vibrancy of Villanelle in some ways, which Villanelle is gifting her – with a lot of strings attached,” Oh explained, alluding to Villanelle’s glamorous outfits and Eve’s…not as glamorous clothes.

Oh made a point that although Villanelle usually sports the most stylish looks, Oh herself actually owns a luxury item that Villanelle will be wearing later this season. She mentioned that while watching her co-star Jodie Comer shoot a scene for a season three episode, she thought part of her outfit looked familiar. “I was like, ‘Are those the Gucci pants?’ And her dresser goes, ‘Oh, yes.’ I was like, ‘I just bought those!’” 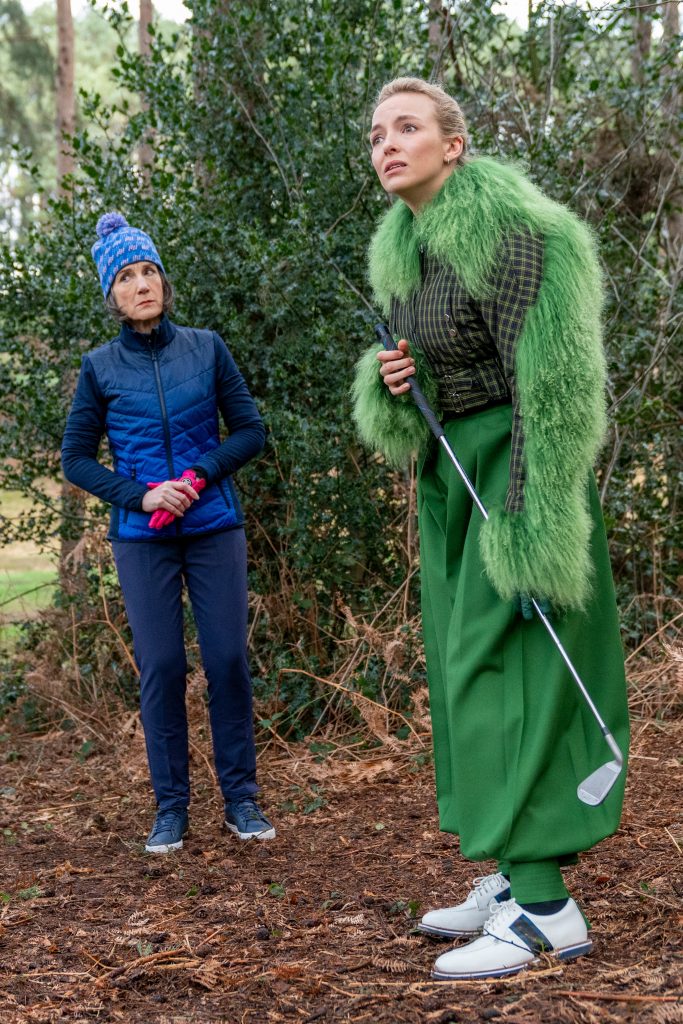 Sandra is a Social Media “Grandma”

Although the Korean-Canadian actress has already mentioned her lack of social media prowess, Sandra Oh stans everywhere were delighted by the connection struggles at the beginning of the livestream, as evident from the incredible “Vanessa Can You See Me?” memes that spread online shortly after the chat ended. (In fairness, the connection issue was not Sandra’s fault, but it was hilarious and so endearing nonetheless.)

Her Biggest Achievement is Being an Aunt

Oh has received multiple Golden Globe and SAG awards but when asked about her biggest achievement outside of the entertainment industry, Oh confidently answered that it’s her relationship to her family. “I am very close with my nieces and my nephews. I know it’s because I have had the ability to be the aunt that travels to them,” she told Craft. “During their life, [I have] tried to cultivate a closeness because I have the privileged position of being an aunt.”

You’d be hard pressed to name a more iconic duo than Shonda Rhimes and Sandra Oh. As the Grey’s Anatomy showrunner, Rhimes has worked closely with Oh throughout her ten years on the TV drama – and the love and respect between the two powerhouses is mutual.

“I just want to give a shout-out to Shonda… I admire her so much, said Oh. “Shonda’s an entity, she is a force. Seeing her at her start – and in some ways, seeing Phoebe [Waller-Bridge] at her start….you have these two extremely talented women who are the creators and makers of things.” Waller-Bridge wrote Killing Eve, which premiered shortly before Fleabag started getting tons of traction.

“I’m just really grateful to her [Rhimes] to have spent the time to speak to you,” Oh continued, referencing Rhimes’ sentiments in the profile Craft wrote. “She also knows me in a way, and I feel like I know her in a way where it’s just…it’s like the people who knew you in grade school.”

Watch the entire livestream below.