She was sued after being paid $250,000 to promote the disastrous festival. 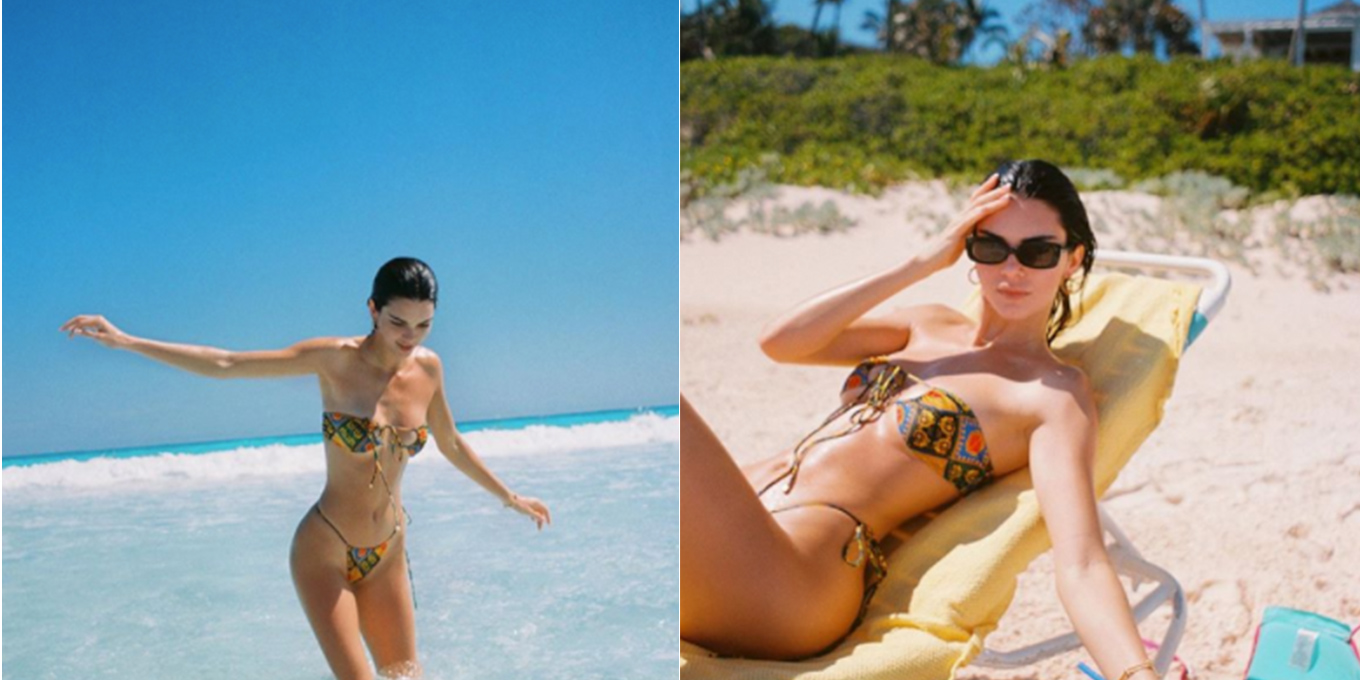 Remember back in 2017 when Fyre Festival was the biggest disaster on our minds? Simpler times. Well, legal repercussions of the chaotic “luxury” music festival are still being dealt with now.

Women’s Wear Daily has reported that Kendall Jenner will pay $90,000 as settlement after bankruptcy trustee Gregory Messer, who is “recovering money for creditors that lost money investing in the festival,” sued her last August in U.S. Bankruptcy Court.

According to court documents, the model and influencer was paid $275,000 to promote the festival in an Instagram post. She also advertised the festival in a now-deleted tweet, implying that Kanye West might be part of the festival (“So hyped to announce my G.O.O.D. Music Family as the first headliners for @fyrefestival. Use my promo code KJONFYRE for the next 24 hours to get on the list for the artists and talents afterparty on Fyre Cay”). Other celebrities who were involved in advertising the festival included Bella Hadid, Migos and Emily Ratajkowski, the latter of whom was also sued.

“You get reached out to by people to, whether it be to promote or help or whatever, and you never know how these things are going to turn out, sometimes it’s a risk,” Jenner told the New York Times last year. “I definitely do as much research as I can, but sometimes there isn’t much research you can do because it’s a starting brand and you kind of have to have faith in it and hope it will work out the way people say it will. You never really know what’s going to happen.”