"Hailey was gonna freaking kill me." 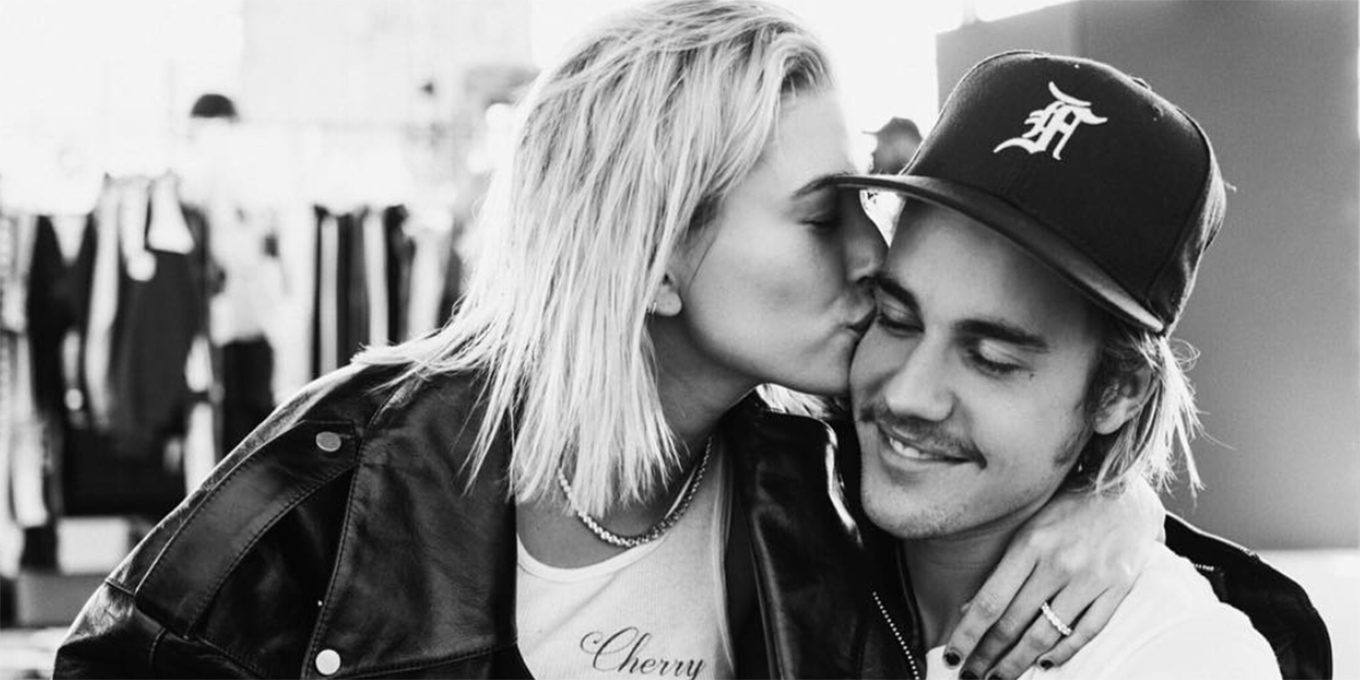 A clean-shaven Justin Bieber is what many fans desperately yearn for during his grizzly periods (and he has had many of them). Lucky for them, he just shaved the ‘stache that he’d been rocking since the beginning of 2020. All he needed was his wife, Hailey, to give him a little encouragement.

“Hailey was gonna freaking kill me,” Bieber revealed during an Instagram Live interview with Toronto Maple Leafs player Auston Matthews, as reported in the Daily Mail. “I wasn’t gonna be able to sleep in the bed. So, I had to shave it.”

He posted a photo of “Baby face BIEB” back in February, with the caption, “I shaved. MUSTASHIO went on holiday, but he will be back in due time.” We’ll see about that…so far, he’s keeping clean in quarantine.

I shaved. MUSTASHIO went on holiday, but he will be back in due time

Bieber’s facial hair has been a point of contention in the couple’s relationship before: Hailey reportedly made Justin shave off his moustache a month into their relationship (July 2018). Bieber’s road manager Ryan Good commented of Justin and Hailey together: “Grow the moustache back for the wedding.” The bride-to-be fired back, “don’t u dare give him that idea you lunatic.”

Whether you’re pro- or anti-moustache, it’s unlikely we have seen the end of Bieber’s facial hair. To be continued.

Everything Hailey Bieber Wore During Her Wedding Weekend