The longtime Vogue editor holds nothing back in his memoir, The Chiffon Trenches. 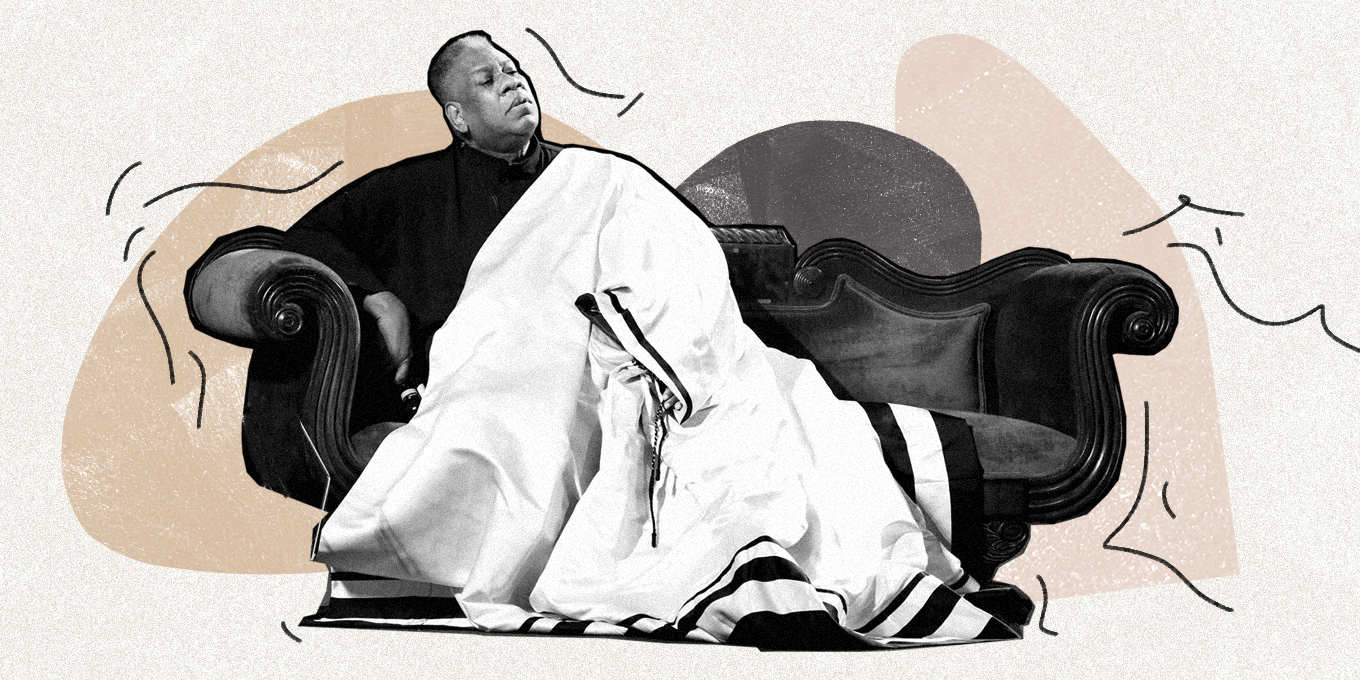 André Leon Talley’s new memoir, The Chiffon Trenches, out today, is not his first, but it is his most forthcoming. The 70-year-old longtime Vogue editor and fashion industry stalwart chronicles his rise from an abusive childhood in North Carolina and earning a masters degree in French Literature at Brown to interning with the legendary fashion editor Diana Vreeland and his first job working for Andy Warhol at Interview magazine – and that’s just the first few chapters. He holds nothing back, from the overt racism he experienced from the fashion and media industries’ elite to his tumultuous friendship with Anna Wintour. “If [Anna] asks me to attend her couture fittings after this is published, I will be surprised,” he writes.

In 1988, when Wintour took over at American Vogue, Talley was named creative director, becoming the highest-ranking Black man in the history of fashion journalism. “If the importance of this is lost on you,” writes Talley, “please remember that was 1988, and I was not superseded in that ranking until Edward Enninful’s momentous rise as editor in chief of British Vogue, thirty years later.”

Talley’s stories are unabashedly glamourous: Summering at Karl Lagerfeld’s villa, shopping with Diana Ross in Paris, watching movies at Gianni Versace’s house in Lake Cuomo, all-expenses-paid trips…everywhere. Even if we weren’t in the middle of a pandemic, it is astonishing to read about the benefits once afforded to editors against the backdrop of a now struggling media industry. (Toward the end of Chiffon Trenches, Talley reveals multiple stays at the Duke Diet and Fitness Center in an attempt to lose weight at Wintour’s urging. The expenses were covered by Condé Nast.)

The book is filled with anecdotes about Talley’s interactions with the upper echelon: spilling a glass of red wine in Princess Diana’s lap during a lunch in her honour (she kindly brushed it off); getting calls from Naomi Campbell, who, he notes, carries a Ziploc bag of 10 cell phones in her carry-on; dinners with the late American designer Halston, who would serve “a small mountain of high-class cocaine in an Elsa Peretti sterling silver bowl” for dessert.

Chiffon Trenches is also a testament to how the power Talley, and fashion editors in general, once wielded has changed. Talley goes into detail about working with Wintour to secure funding for John Galliano’s first fashion show, which kickstarted his career. Talley interviews Michelle Obama for her first Vogue cover. A-listers, like Jennifer Lopez, seek him out on red carpets for interviews, or do not stop to speak to journalists at all. By the end of his memoir, Talley is removed from his spot interviewing celebrities on the Met Gala red carpet – replaced, he says, by “a blogger or Instagram star with 17 million followers.”

While he doesn’t offer a solution for the troubles, like declining ad revenue, that plague fashion media today (that’s for Anna Wintour to figure out, he says) Talley remains hopeful. To the next generation of aspiring fashion editors and designers, he writes: “In 2020, one makes one’s own rules, as long as you have knowledge to watch your back….go to school, get your degree and follow your inner core. Make no apology for who you are.” 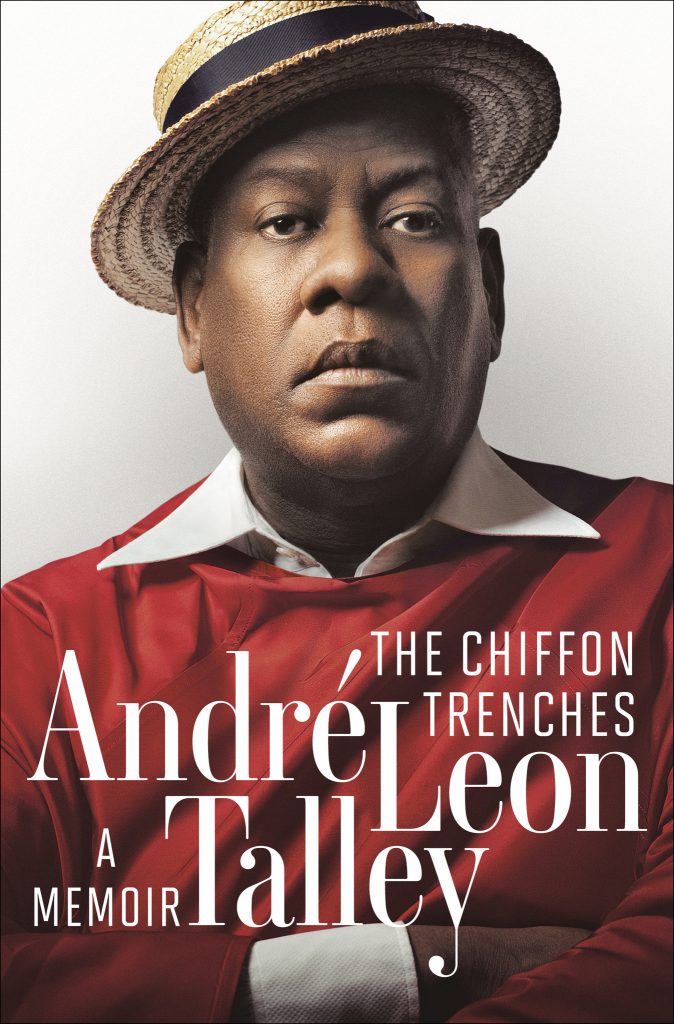 The Chiffon Trenches: A Memoir by André Leon Talley ($37, chapters.indigo.ca)