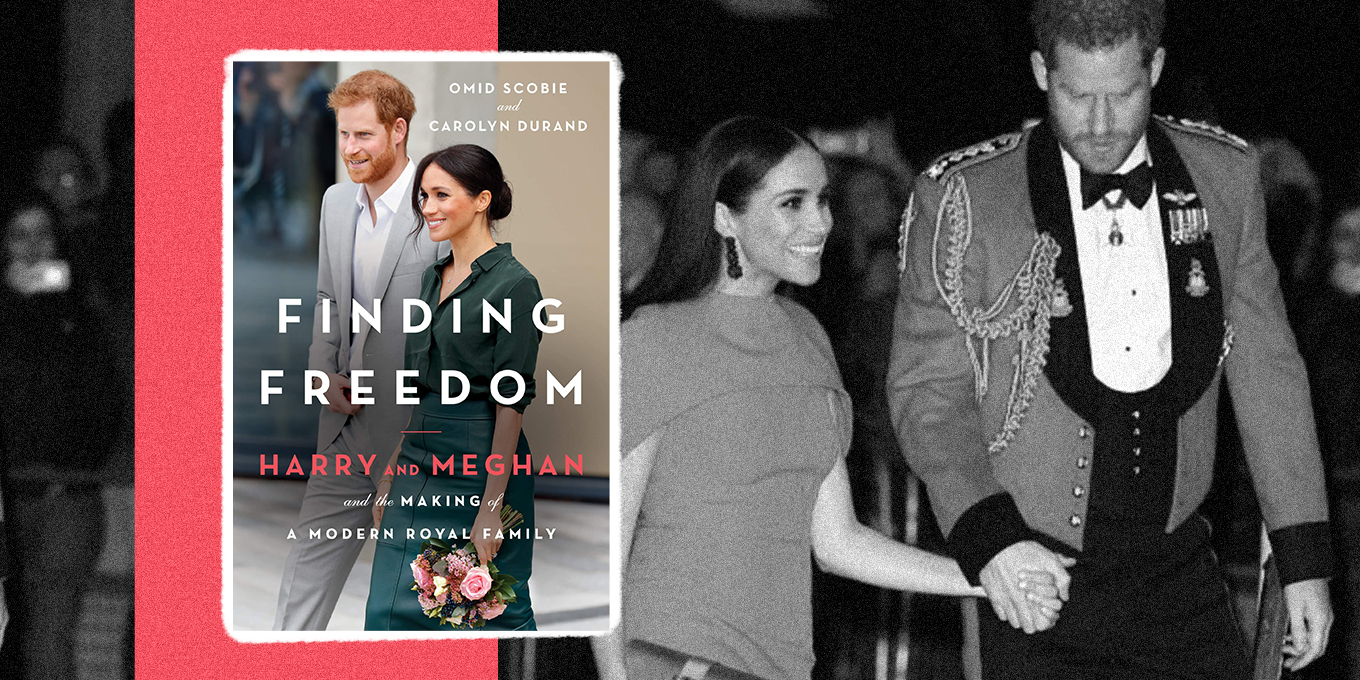 In a new tell-all book, two reporters aim to set the record straight when it comes to Prince Harry and Meghan Markle’s lives as royals and their decision to leave the Crown. HarperCollins Publishers announced today that it has acquired the rights to Finding Freedom: Harry and Meghan and the Making of a Modern Royal Family by Omid Scobie and Carolyn Durand.

“The aim of this book is to portray the real Harry and Meghan, a couple who continue to inspire many around the world through their humanitarian and charitable work but are often inaccurately portrayed,” Scobie and Durand said in a press release. “Our mission has been motivated by a desire to tell an accurate version of their journey and finally present the truth of misreported stories that have become gospel simply because of the amount of times they have been repeated. It is thanks to our sources that we have been able to share the definitive story of the Duke and Duchess of Sussex.”

Scobie is the Royal Editor at Harper’s Bazaar, while Durand is a writer and producer who has interviewed the Royal Family, including Prince Harry, several times. She writes for publications such as O, The Oprah Magazine and ELLE U.S.

In case you haven’t heard, Meghan and Harry are suing the publishers of the Mail on Sunday and The Sun over stories that invaded their privacy. The couple also recently announced they are cutting ties with The Sun, The Daily Mail, Daily Express and The Mirror.

The book’s release is slated for summer 2020.