The Dark Side of Skin Lightening 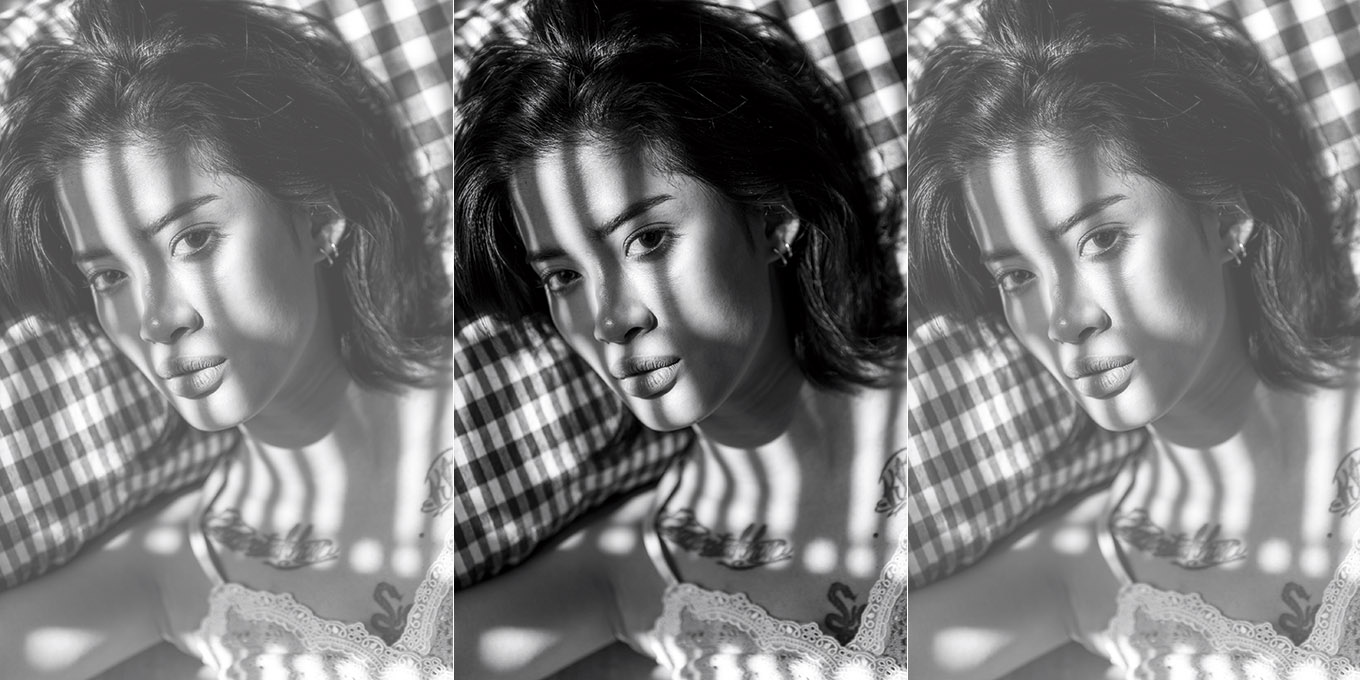 Janelle Torreda, a Filipina living in Mitchell, Ont., is the oldest and darkest (something she was always conscious of) of three sisters. When she was 17 years old, Torreda began subscribing to a common skincare regimen that many morena (brown-skinned Filipinas) adhere to, purchasing soaps, lotions and pills all promising lighter skin.

“In the environment I grew up in, being white was being beautiful,” she says. Once Torreda was able to earn and save her own money, she also started getting bimonthly skin-bleaching treatments of glutathione IV drips, for which she paid $125 to $250 a session. “It was really expensive, but it didn’t matter because of the pressure that I felt during that time,” she says. Still, she remembers the rosy glow she eventually acquired and the compliments she’d receive from her lola, or grandma. “I felt super confident,” says Torreda.

Skin-lightening products and treatments aren’t just popular among Filipino people, though. The World Health Organization reports that nearly 40 percent of women in China, Malaysia and Korea use skin lighteners, as do 60 percent in India and a significant number in some South American countries, particularly Brazil, and Nigeria and Togo. Skin lightening is an international phenomenon, yet the practice is relatively unknown in Western countries. And though the global industry is booming, projected to reach over $30 billion by 2027, experts have warned users about harmful ingredients that are often found in skin-lightening products.

While the beauty industry has made some progress in embracing the diversity of skin tones in the past five years, colourism—discrimination that exists within the same racial or ethnic group—and deeply rooted beauty standards related to race make skin-lightening just as normalized in some parts of the world as tanning is in the West. The idealization of whiter skin in the Philippines stems from more than 300 years of colonization by Spanish, American and Japanese forces. The presence of the Chinese merchant class during the colonial period, which spanned the 16th to 20th centuries, also led to more mestiza (mixed Filipinos) and fetishized whiter attributes. The Philippines declared independence in 1946, but colonial beauty standards managed to stick around.

“Colourism isn’t just about skin colour; it’s about a power dynamic,” says Joanne Rondilla, an assistant professor of Asian American studies at San Jose State University and the author of Is Lighter Better? Skin-Tone Discrimination Among Asian Americans. “I cannot think of any Filipino who was not raised with the words ‘Don’t stay out in the sun or you’re going to get too dark,’” she adds.

For Kayla Rivera, a Filipina singer and actor who was born in Calgary, opting to embrace her natural skin tone—in spite of the fact that her managers told her she would get more opportunities if she lightened her skin—felt right to her. “I think whatever you do, do it for yourself and do what will make you feel beautiful and confident,” she says. “You should never feel pressured by other people.”

At Belo Medical Group, a long-established aesthetics clinic in the Philippines that has locations throughout the country and specializes in skin-lightening services (and that was recently called out for its insensitive advertising about the effects of the pandemic on people’s physical appearance), treatment begins at the client’s car. Staff meet the customer with an umbrella, shielding them from the sun, and walk them into the luxurious clinic, where they are greeted by the scents of citrus and lavender.

“One of my visions was to make the Philippines the most beautiful country in the world,” says Vicki Belo, a highly sought-after cosmetic dermatologist and the founder of Belo Medical Group. She adds that people come to her to “feel happier by looking better.” Many of her clients travel from other countries like Singapore and India to spend the day at her clinic and have cosmetic procedures—like a 360-degree liposuction or an eye lift and eye-bag removal—or “the Cinderella Drip,” her popular skin-lightening IV treatment containing glutathione and ascorbic acid. Glutathione is an antioxidant that’s naturally produced in the liver and inhibits the production of melanin, the substance responsible for skin pigmentation. In the Philippines, a glutathione IV is a normalized treatment in medi-spas and endorsed by plenty of Filipino celebrities. “People abroad can’t understand it,” says Belo, adding that many people in the West want tanned skin and don’t receive judgment for it. “It’s more dangerous because you go out in the sun and risk getting cancer.”

The Food and Drug Administration (FDA) in the Philippines has issued several warnings on the use of injectable glutathione as a skin-whitening agent, highlighting its harmful effects on the liver, kidneys and nervous system. Still, it makes its way into the country and its clinics and can be purchased online; you can even find some YouTubers uploading videos of how to make DIY glutathione injectables.

Other skin-lightening ingredients like hydroquinone and corticosteroids can also be harmful if overused, causing severe damage to the skin. But of all the skin-lightening ingredients that are administered, mercury is by far the most dangerous. “It is poisonous,” says Monica Li, a cosmetic and medical dermatologist based in Vancouver. Products containing mercury can lead to kidney damage, peripheral neuropathy (a nerve disorder), scarring and depression. The FDA has banned over 135 skin-whitening products in the Philippines due to alarming levels of mercury; some of the products contain 31,000 times the legal limit, according to EcoWaste Coalition, an advocacy group that has been testing products on the market. Unfortunately, because the ones that contain mercury are the cheapest, they’re still commonly found in marketplaces in Asia or sold illegally in Canada and the U.S.

Li says that there is currently no safe way to lighten skin. “I always encourage my patients to embrace and celebrate their own skin tones,” she says. “The end goal, really, for all of us, should be healthy skin.” She adds that with the growing variety of shades of moisturizers and makeup, future generations may become more comfortable in their own skin.

Since the Black Lives Matter protests, which forced the world to recognize systemic issues of racism and colourism, people have been calling out beauty companies to address the controversial sale of skin-lightening products. Last summer, Johnson & Johnson announced it would discontinue some of its Clean & Clear products that were sold in Asia and promoted to reduce dark spots and whiten skin. Unilever also came under fire for its Fair & Lovely line in India. One commercial for the line’s whitening cream features a woman in low spirits saying her face resembles “the new moon.” After applying the product, she becomes confident and successful. The line has since been renamed Glow & Lovely. Similarly, L’Oréal removed the words “white,” “light” and “fairness” from its Garnier skin-whitening products.

Taking matters into their own hands, some Filipinos have been building movements of their own, calling out the colourism within their culture. Juro Ongkiko, a freelance photographer (@juro.ongkiko on Instagram), started the Moreno Morena project (@morenomorena.ph on Instagram), featuring untouched photos of Filipinos with darker skin tones. Asia Jackson, a Black-Filipino actor (@aasian on Instagram), started #magandangmorenx, which means “beautiful brown skin.” The hashtag is a movement that challenges the idealized relationship between lightness and beauty. “Tan and brown-skinned Filipinos are made to feel insecure, ashamed and embarrassed of the natural colour of their skin despite being Indigenous to a cluster of tropical islands in the southeast Pacific, where the geography and climate make brown skin the norm,” Jackson writes on her website, asiajackson.com.

Whether or not the global reckoning on race and colourism will have an impact on the skin-lightening industry remains to be seen, says Rondilla. “I think that when we’re battling something as big as the marriage between colonialism and capitalism…it’s going to take a long time for us to see substantive moves away from this ‘lighter is better’ mantra.”