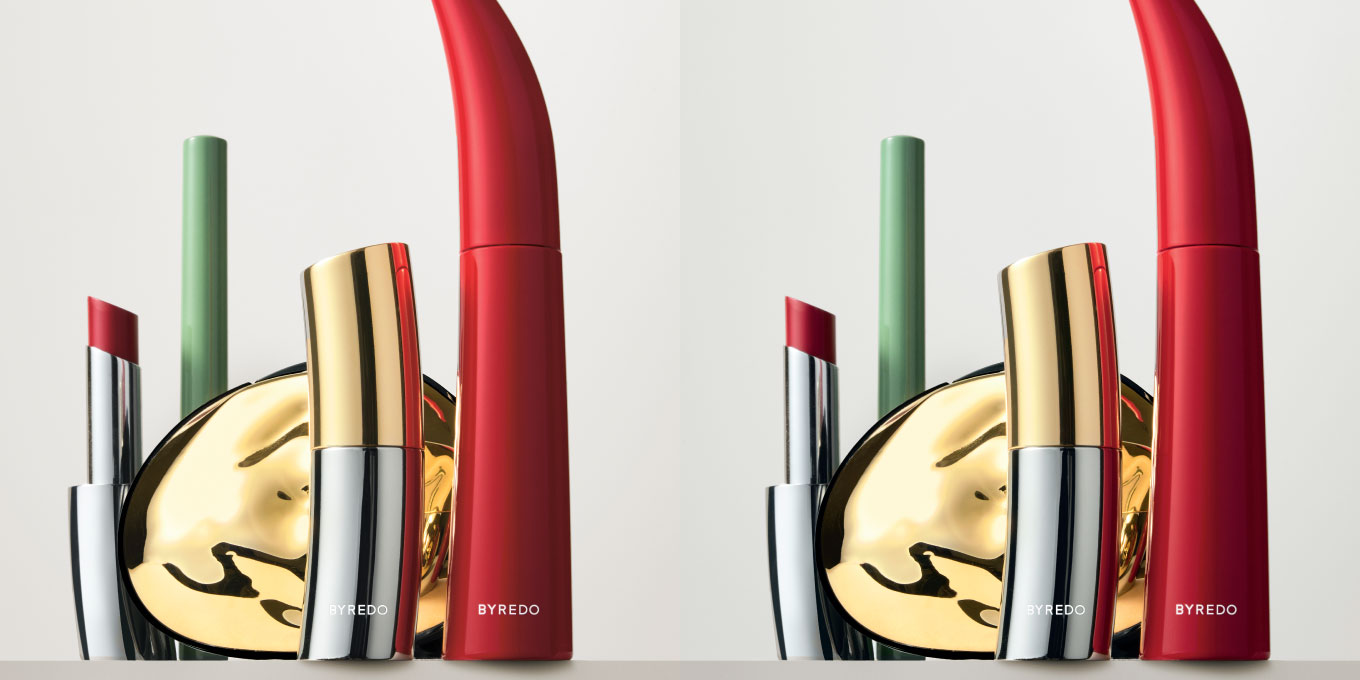 Three years ago, Ben Gorham came across the work of British makeup artist Isamaya Ffrench, a rising talent known for her experimental, avant-garde point of view. “I was extremely drawn to it, primarily because of her creative vision,” says the founder of niche lifestyle brand Byredo, “but also [because] she was, in a sense, an outsider in her industry.” Gorham could relate because he felt the same way when he entered the fragrance world in 2006 with no formal training.

He had also been thinking about adding makeup to the Byredo lineup, which had already expanded from scent and candles to include handbags, eyewear and jewellery. He felt that makeup “could be a strong physical manifestation of beauty in contrast to fragrance, which is, in a sense, invisible” but put the idea on hold – until he found Ffrench, that is.

“Honestly, initially I wasn’t very interested,” says Ffrench. “I felt that the market was saturated already and we didn’t need any more solutions to things.” She wanted the col- lab to feel like something new. So instead of imagining products by category, she started building a Byredo colour library. She dived into photo research, looking at everything from landscape photography to CGI imagery. “I would look at the image and pick out pixels of colour that I found really beautiful and put them in a folder,” she says. Out of those, Ffrench chose 16 shades, ranging from khaki green to iridescent turquoise, and proposed the idea of the Colour Stick ($42). In matte, dewy and creamy textures, depending on the colour, it can be worn however the user wishes – as a blush, a highlighter or a smudgy eyeliner, for example. “I wanted to approach Byredo in a way that was really about [people] choosing a product and finding [their] own way of wearing it,” says Ffrench. “Nobody’s telling you to put it on your lip or your cheek or your eye; you can just [use] it wherever you want or however you feel drawn to it.” 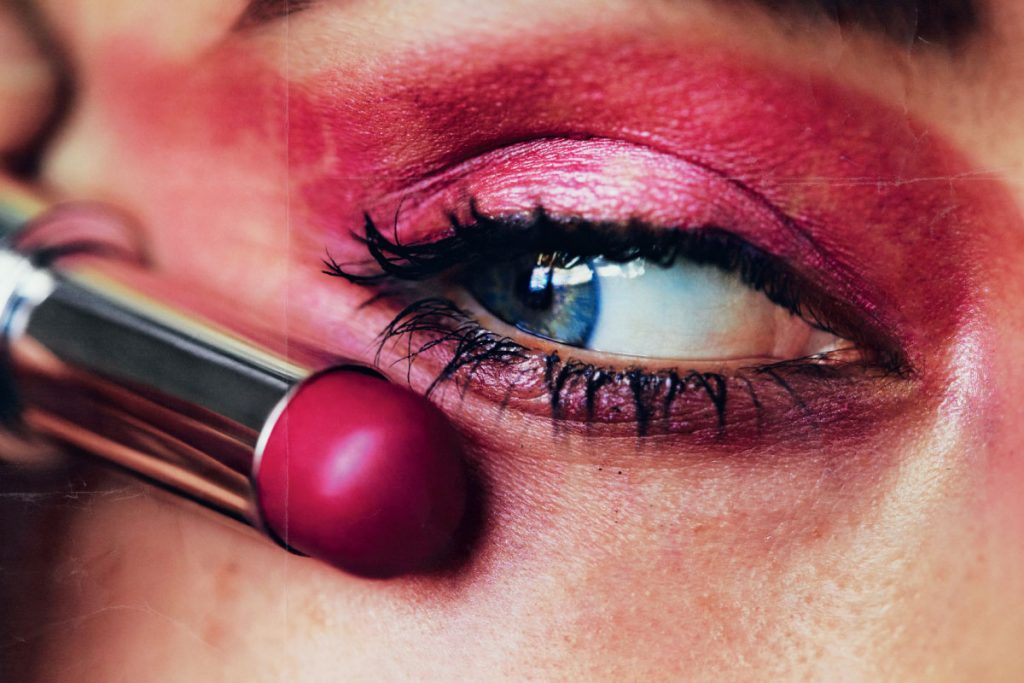 As for the technical aspects, Ffrench had opinions on that too. For the Space Black Mascara ($63), she requested that the wand be smaller than usual despite the fact that it’s a volumizing mascara. “[That way], you can get as close as possible to the lash bed,” she explains. “A lot of mascaras that claim they’re volumizing don’t do this because the bigger the brush, the harder it is.” And with the Technical Black Eyeliner ($56), she asked for the longest tip possible so it could do a really straight line. “It’s just my pet hate with eyeliners when you have a tiny liner pen and you end up doing a wiggly line instead of a straight one,” she says.

For his part, Gorham designed the packaging using unique materials and shapes and references to relics and ancient objects but made it feel modern with contemporary finishes. Most importantly, he didn’t want the brand to seem like it was dictating, which he has found to be common in the beauty industry. “It [can be] very linear in saying ‘Buy this and look like this,’ often with an image of somebody I don’t relate to,” he says. “My idea was to be inclusive, to the point of saying ‘This can be anything to anybody.’”

Tom Pecheux Thinks Instagram Makeup Is “Technique Without Any Soul”

The Best Beauty Advent Calendars of 2021