Gisele Bündchen is the kind of person who takes eye contact and a firm handshake to a whole new level. “Ask me anything you want,” she says and, with a jangle of bracelets, extends a tanned hand before settling down on an oversized white leather couch. The Brazilian model, in skinny black jeans, a black-and-white striped Juicy Couture blouse and Sigerson Morrison ballerina flats, is in Paris to promote Liberté, a new fragrance by Cacharel.

A curvy dark blonde with an alto voice and a bossa nova tune named after her, Bündchen has packed a lot of living into her 26 years. In addition to being the world’s richest supermodel — with an estimated going rate of $8,000 to $17,000 an hour — she is the owner of a hotel on Brazil’s southern coast. She is also the creator of a successful line of shoes called Ipanema Gisele Bündchen and an environmental crusader who takes the destruction of the Amazon rainforest — her childhood backyard — very seriously. But ask her about her greatest achievement and Bündchen will tell you that it’s authenticity. “When you come from a family of six girls [Bündchen and her fraternal twin, Patricia, are the “sandwich kids”], you have to be authentic and very different — otherwise, you’ll be pushed into a corner.”

It’s this quality that the creators of Liberté — a scent that is said to be a celebration of an optimistic, intrepid and spontaneous femininity — were looking for. “When Cacharel presented me with the concept for this perfume, saying that it was for the independent woman with a sure sense of who she is, I was like, ‘I’d love to represent it’ because that’s how I feel,” says Bündchen. The ads for Liberté show Bündchen as a perfume-packing cowgirl exploring a vast landscape. They were shot by photographers Mert and Marcus on the volcanic terrain of Teide National Park on the island of Tenerife in the Canary Islands, and the results are in keeping with this famous duo’s iconic images of strong women in surreal settings.

Image courtesy of CacharelThis trail-blazing spirit also extends to the perfume’s notes. “Liberté is a reinterpretation of the historic chypre family,” explains International Flavors & Fragrances’ Olivier Polge, who developed the juice with fellow nose Domitille Bertier. “Floral chypres are the norm in perfume, but a fruity chypre like this has never been done before.” Adds Bertier: “We think that every perfume should contain a strong idea. For us, Liberté is about the modern mixing of opposites. The orange note is effervescent and wild, whereas the character of patchouli is more noble and sensuous. Add to that a white floral bouquet and you have a scent that challenges tradition and evokes in the woman who wears it the easiness you feel when you are free from constraints.” The tall orange bottle also speaks to these ideals. “When I think of freedom, I instantly imagine it in colour,” says Polge. Orange represents the sun and is symbolic of a new day. “It’s the ultimate source of energy and optimism.”

With her eye on the horizon, Bündchen says that she hasn’t mapped out her next career move after modelling. “I see myself doing so many things,” she says. But when life gets too intense — as it inevitably does in New York City, which Bündchen now calls home — she likes to hit the open road. “I do it all the time,” she says. “In my work, I’m around a lot of people with tons of energy. I had a weekend off recently, so I got in my car with my dogs, Vida, Willie and Hazel [a teacup Yorkie and two boxers], and drove for two and a half hours up to Woodstock. I sang — no, I screamed — along with my music the whole way,” she says, laughing. “I’m sure people were looking at me and thinking ‘What’s wrong with her?’” Bündchen swears by these pockets of alone time. “I love being by myself and, you know, I’m not afraid of uncertainty. If you live in the moment with an awareness that anything can happen, then everything is possible.”

These hydrating face masks will soothe your dry skin this winter.

This Brightening Moisturizer Works Double Duty on Your Winter Skin 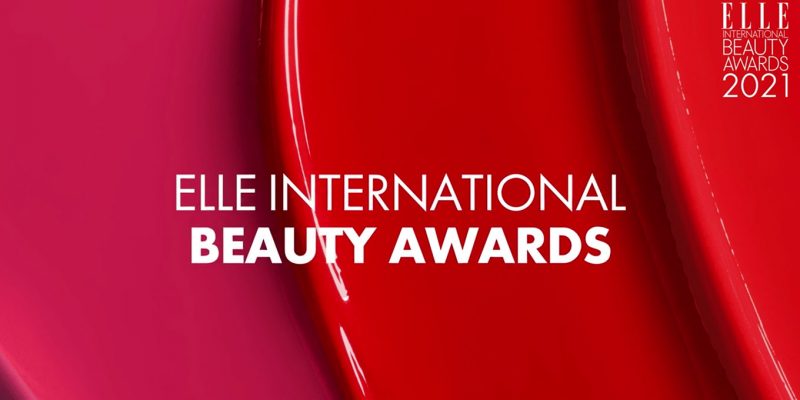 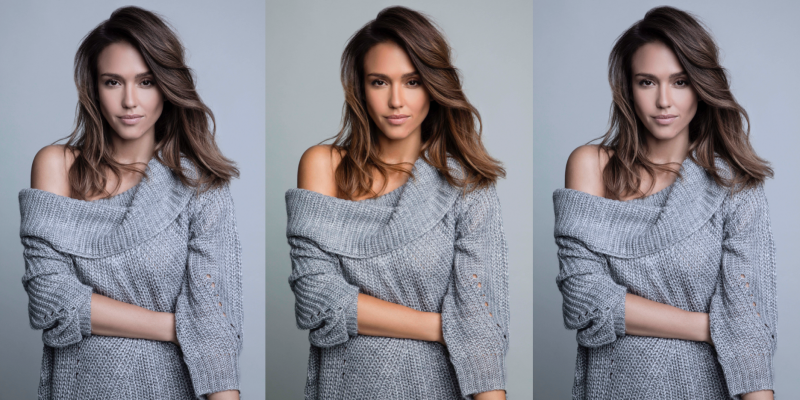 Jessica Alba Wants to Make Clean Beauty Accessible for All

Dior’s Documentary NOSE Travels Through the Mystery of Perfume Creation

Is the Wellness Industry Too White? 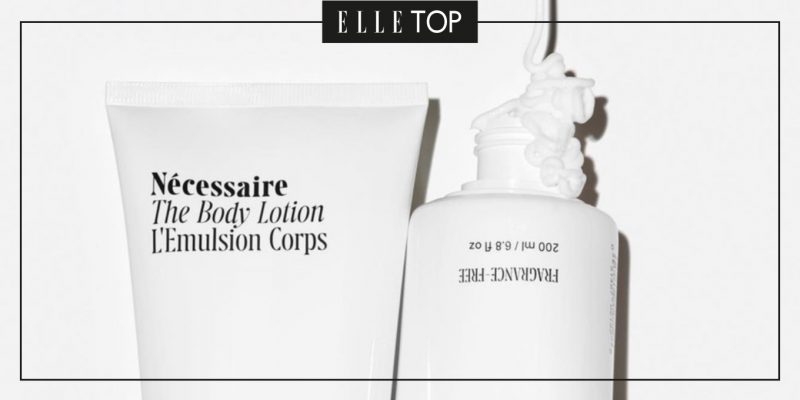