Why You Should Treat Your Job Like A Relationship 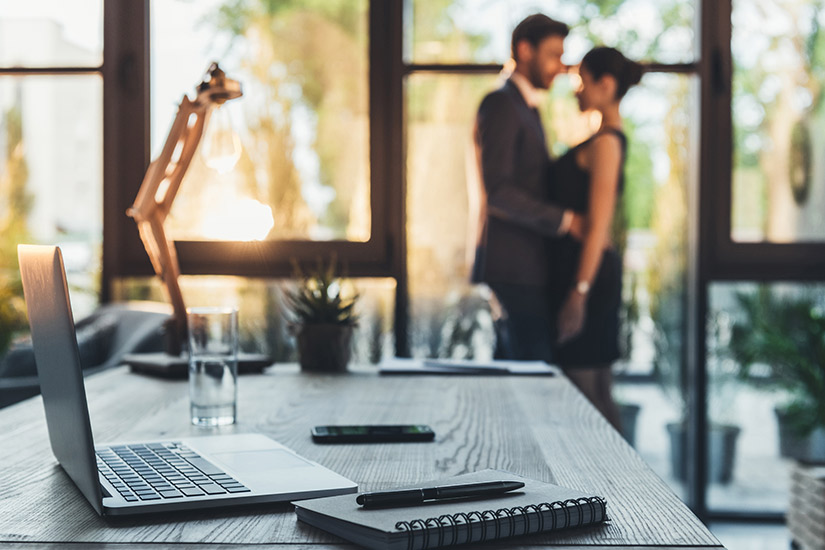 HAVE “THE TALK” with your boss about where things are going. Couples should discuss where they are and where they’re heading, and it’s the same at work: You should express what you want. “If you’re dying to be put on a specific project, say so. If you want a raise, say so. Your boss isn’t a mind reader,” says Sarah Vermunt, a Toronto-based career coach, former business professor and author of Careergasm: Find Your Way to Feel-Good Work. Come prepared. Make sure you have the receipts to prove you are ready for the promotion or change you are asking for.

MAKE AN EFFORT TO KEEP IT SPICY. Biological anthropologist Helen Fisher, an expert on the chemistry of romantic love, believes dopamine is one of the feel-good chemicals that drive relationships and that novelty (i.e., trying new things together) can trigger the release of it. To keep work similarly stimulating, “sometimes a new project, different collaborators or even a lateral change will do the trick,” says Vermunt.

CONSIDER THAT YOU COULD BE BETTER OFF FLYING SOLO. Non-traditional workers, including freelancers, make up almost 30 percent of the workforce, reports Randstad Canada—and the trend is only expected to grow. “For some, striking out on their own can be even better than finding the perfect match,” says Vermunt. You can make more money, and having such diverse sources of income can make you feel more economically secure.