I’m 28 now and have been single for a few years with nothing to show for it but wedding invitations for one and names like “Street Meat Steven” in my contacts. 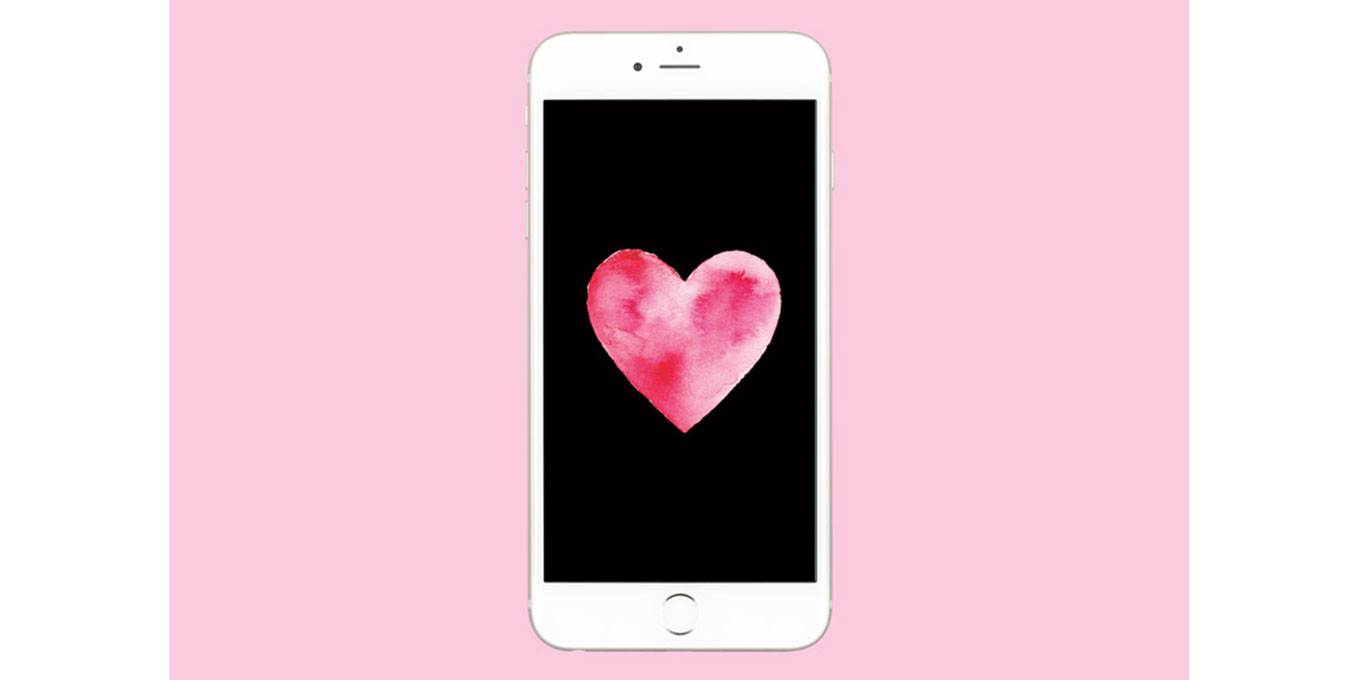 As first dates go, it wasn’t the worst. We met for drinks around 9 p.m., and before I knew it, it was 2 a.m. and we had talked about everything from world politics to our shared love of focaccia. So, when he asked me to go to his place in Toronto’s King West area for a nightcap, I thought, “Why not?” What I found when he opened the door to his studio apartment, however, could only be described as an audition video for Hoarders. His twin bed was sandwiched between a leaning tower of garbage bags, sticky empties and dirty clothing and a collection of tiny demonic-looking action figures he hand-painted in his spare time. There was no room for a couch or chair, so I had no choice but to sit on his mattress and pray the bedbugs would spare me. I tried to ignore the wreckage enough to continue our conversation, but I had just finished watching Dirty John and was not about to be the next victim. I left minutes later and never saw or spoke to him again. Why, you ask, did I risk tetanus to meet Mr. Right? Well, inspired by Shonda Rhimes’ Year of Yes, her memoir about the year she forced herself to challenge her crippling social introversion by agreeing to do everything that scared her, I decided to embark on a “month of yes,” or “MOY” – a month in which I would say yes to every single date, regardless of whether or not the guy looked like Idris Elba. (Spoiler: None of them looked like Idris Elba.)

As a single black woman, I’m constantly on the receiving end of unsolicited dating advice. Whether it’s the chorus of aunties at family barbecues or the one friend who never manages to be single for more than six minutes, people often tell me that my standards are just “too high.” And while I have always hated the idea of settling, I’m 28 now and have been single for a few years with nothing to show for it but wedding invitations for one and names like “Street Meat Steven” in my contacts. So, I had to face the reality that maybe I’d been unknowingly sabotaging my own love life, closing myself off to men because they didn’t fit into the mould of what I thought I wanted.

Expecting to meet someone you immediately recognize as “the one” may, as it turns out, be tricky though. Professional matchmaker Rebecca Cooper Traynor of Match Me Canada says that many of her clients end up falling for someone they never expected. (There’s research that supports this thinking: A series of 2011 studies from Texas A&M and Northwestern universities found that people were more likely to be interested in a partner whose on-paper personality traits matched their own ideals, but when they actually met, more often than not there was zero romantic interest.) It seems, despite our university degrees and career strategies, we are pretty terrible at knowing what we actually want (and need) in a mate. “Generally, people aren’t realistic about how falling in love happens,” says Cooper Traynor, noting that while online dating has made people pickier, the laundry list of qualities they’re looking for often doesn’t reflect their real desires and the linger- ing effects of their past relationships, and, most importantly, it doesn’t account for chemistry.

So, I decided to just say yes. Using Hinge as my app du jour, I matched with 43 men, had real conversations with 21 and went on 11 dates in 30 days. My experiences were as varied as the men, from the musician who taught me about Mongolian folk music over edamame and grilled cheese to the Bay Street lawyer who asked me about my porn preferences before the waiter had time to ask if I wanted sparkling or still. I expected bad seeds, but what I hadn’t accounted for was the influx of interactions with men I normally had to disqualify: the ones who reminded me that for a black woman on dating apps, fetishization is a problem – like the men who referred to me as “brown sugar” or “chocolate angel” or some other confectionery-related epithet. Or the guys who were overly fascinated with my “exotic upbringing” (Oakville, Ont., born and raised).

Just before my first date with Man #7, I decided to change my hair into braids. I tried not to think about the sudden upswing of male attention I would get when my hair was long and straight. I hated myself for questioning whether I should have kept my hair long for the MOY to make myself more “easily digestible” so that men, black or otherwise, would see me as a viable option.

Toronto-based Bridget Antwi started The Dating Doula, a dating concierge service for women of colour who, like me, want a better online-dating experience. “All the terrible stuff that happens outside the platform also happens within the platform,” she says, referencing the racial discrimination that often plays out on dating apps. “People come with expectations of what women of colour are ‘supposed’ to act like. We don’t get the same blank slate.” Antwi also helped me realize that a lot of the anxiety I feel is characteristic of what she calls “mission-based dating,” thinking of dating as a job or chore. She admits to experiencing the same uncertainties I felt during the MOY. “I often told myself ‘I’m dating to have fun,’ but I wasn’t,” she says. “The part of my brain that is feminist wouldn’t let me admit that I was on a husband-finding mission.”

That was me in a nutshell. I couldn’t remember the last date I went on that I actually enjoyed. Like Rhimes, I was scared – scared to fail, scared to be vulnerable and, above all else, scared to be alone forever. I had been putting so much pressure on myself to meet the man of my dreams ASAP that I thought that opening the floodgates would resolve issues that, in reality, are more about myself than any of my suitors. Yes, I want a lifelong partner, but I also want to feel valuable and whole, with or without a man, and this is work I have to do on my own. Through saying yes to every man, I realized that I had to stop making my dating successes and failures an indication of my self-worth.

Though my life experiment did not yield my Prince Harry, the MOY was a definite success. I learned that I have to spend more time giving real, unflinching thought to what I do want in a spouse and why. Sure, as Cooper Traynor says, I want to meet a man who is financially secure, mature, responsible and not a hoarder (okay, I added that last bit). But I need to take her advice and focus on how I feel when I’m in the company of somebody – focus on meeting a person who makes me feel good. It took a MOY to realize that, at least for now, the person who makes me feel good should, at the very least, be me.

This article originally appeared in a 2019 issue of ELLE Canada.