Here's why happiness is overrated 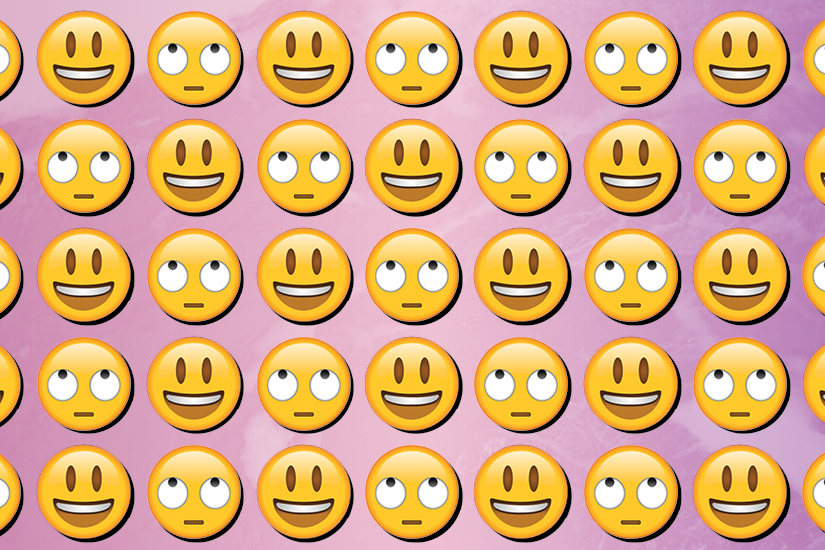 Happiness has become another task on our to-do lists, like cleaning the kitty litter or getting groceries. Cross it off and you’re a better person – or so we’re told. “We learn that a good life is a happy life and that if we pursue happiness we’ll be more successful, better liked, more attractive and happier,” says Emily Esfahani Smith. In her new book, The Power of Meaning: Crafting a Life That Matters, she argues that a meaningful life is greater than a happy one. Ahead of her panel at the Curious Minds Weekend in Toronto, we got her to spill on how to get there.

“A lot of people think that there’s something wrong with them if they don’t feel happy all the time, but really it’s not in our nature. I think the truth about human nature is much closer to the Buddhist idea that life is suffering.”

…IN FACT, TRYING TO BE HAPPY CAN MAKE YOU MISERABLE

“Research shows that the pursuit of happiness can make people feel unhappy and lonely and that seeking a ‘happy life’ is associated with being a taker and self-oriented behavior. A meaningful life, however, is associated with being a giver and connecting and contributing to something that’s bigger than you are. The latter ultimately leaves people with kind of a deeper sense of well-being down the road. So, shouldn’t we be striving for meaning instead of happiness and allow happiness to be the byproduct of meaning?”

SO, HOW DO YOU FIND MEANING?

First, says Esfahani Smith, you need to find your purpose – your interests and talents and how you can share those with the world. She believes that even the I-barely-flexed-an-emotional-muscle efforts can make a difference, like actually listening to your bestie when she’s going on and on about her latest break-up with her BF or chatting with your barista instead of placing your order with your headphones on. “Just little things like making eye contact, smiling, asking how they’re doing, giving them a compliment. These are little ways that we can forge a moment of belonging with someone else, make them feel like they’re valued, have that reciprocated in turn and build meaning with kind of micro-connections.”

“On one hand, I think that it can really impair our ability to lead a meaningful life. When we’re bored or feeling some kind of emptiness, we use social media as this crutch because we don’t want to confront the fact that our lives maybe don’t have as much meaning as we hope they would. At the same time, social media is a way to form community. At a book talk recently an elderly woman said that her purpose in life is making a family tree for her children and grandchildren and she said she wouldn’t have been able to do the research without social media. It was how she was able to connect with people and interview them.”

BEING RICH AND FAMOUS WON’T MAKE YOU HAPPY

According to a 2010 study, money can contribute to your happiness – but only up to $75,000 a year. If you make more than that, it has no affect on your mood. As for fame, Esfahani Smith takes her cue from George Eliot. “At the end of Middlemarch, Eliot talks about people who rest in unvisited tombs. They might not be remembered by you and me, but they kept the world moving forward too.”  That, rather than Kardashian levels of fame, should be our goal too, she says.