Are apps turning dating into a game?

Is the gamification of dating destroying our love lives? 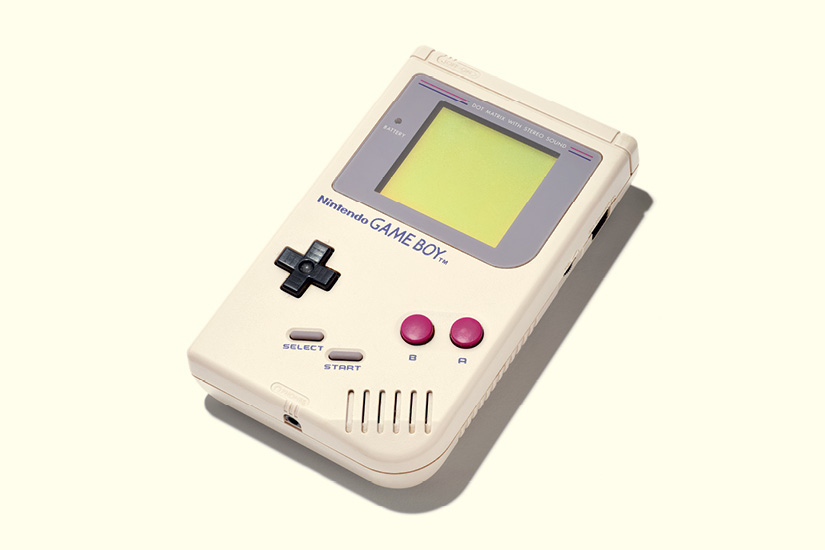 Growing up, I hated video games. I would play with Lego while my (mostly male) family and friends sat in front of their screens for hours, obsessing about getting to the next level in Mario Kart or throwing down their controllers when their mortal enemy in Street Fighter finished them with a killer roundhouse combo. Fast-forward a couple of decades and here I am again, this time faced with a new kind of video game, one that I can’t simply ignore: the dating app. It goes like this: At level one, we swipe yay or nay on potential suitors based on a 300-character “bio” (often consisting of obscure song lyrics) and some curated photos with sedated Southeast Asian tigers. One use of the wrong there/their/they’re and all points are lost and that person is blacklisted. If the app-lationship progresses to level two, we mutually follow each other on social media, expressing romantic interest through a series of strategic likes and perhaps—if we’re so bold—a winky-face emoji. This double tap is our generation’s love language—but the same fickle finger can easily unfollow, block or delete a person who has sent a shady DM (minus 10 points) or whom we simply deem no longer worthy of our time (TKO). In level three, we take the binary-code passion to real life, but nine times out of 10 there’s no connection and it’s game over—and then on to the next player.

If it feels so pointless, why do I—and 36 percent of Canadians—still play? Well, there’s the obvious: In our increasingly online world, it seems to be the easiest way to connect with someone. And whether it’s Bumble, Tinder or Hinge, the gamelike interfaces of these apps seem to appeal to my generation’s goldfish-like attention span. In fact, the apps stimulate the same neurochemicals that are activated when we play video games, according to experts. “The way the interface is made up—the things that happen when you get matched— it’s almost like you’re winning a prize,” says Professor Jooyoung Lee, a sociologist who lectures about sexuality in the era of #MeToo at the University of Toronto. The app’s “You have a new match!” message triggers us to want more of that addicting affirmation. That the options seem limitless is equally enticing, and even more so when the app—like the League (the go-to for flush yuppies) or celebrity fave Raya—promises better, more interesting, more successful and more attractive candidates.

But in the same way that you can heartlessly blast away enemies in video games, Tinder and the like can also make the person on the other end of the swipe seem disposable. “Because we have this online catalogue, we erroneously think that there is a never-ending selection of people who could be better than the last,” says relationship expert June Morrow, author of Love Lessons From a Lap Dancer. These seemingly infinite options make it so tempting to keep playing the game, and if someone doesn’t quite tick all the boxes, you simply let the text thread die out. (Flash back to the time Tinder Chris ghosted me when he realized, after hours of chatting, that I was the one on the left, not the right.)

It’s also easy to forget that there are people with actual human emotions on the other side of the screen. But Dr. Jess Carbino, Bumble’s in-house sociologist (dubbed the “Dr. Ruth” of the swipe-right generation), argues that ghosting is less about the medium and more about our social accountability (or lack thereof). “Historically, we were introduced to future spouses through institutions in which we were already embedded, like churches and neighbourhoods,” she says. Today, connections in our networks are fewer or don’t exist at all, so we have less culpability for treating somebody poorly than we would if we’d been introduced by a friend or co-worker.

Still, it’s true that dating has always been something of a game—whether it’s waiting three days to call someone or only saying “I love you” after the other person says it first. And apps aren’t solely to blame for the gamification of dating: The pop culture we consume (e.g., The Bachelor) encourages us to treat dating as a series of tests and pursuits after which the winner gets lifelong sex, love and partnership. Dating apps just leverage a very natural instinct, argues Carbino. She says that when we’re looking at somebody, even just their photograph, we’re engaging in a psychological process known as “thin-slicing,” in which we make quick judgments about people— including whether or not they’re a match for us. And studies show that the impressions we develop in the first three seconds can be as stable as the ones we have after three hours. (Although that doesn’t necessarily mean these impressions are spot-on—we may just be clinging to unconscious biases.)

So where do we go from here? If the game is inevitable no matter the format, how do we at least give ourselves the best shot at winning? Morrow’s advice is to avoid going online if you’re feeling lonely or angry: Chances are you’re looking for some sort of validation from a stranger. She also suggests meeting sooner rather than later to avoid getting overinvested before testing your in-person attraction. And, perhaps most important of all, she stresses that online rejection is not personal rejection; it just means you’re not a fit for each other. “We’re not good for every job in the world, and not every piece of clothing looks good on us, so why should every guy be a match?” she asks.

And maybe that is what’s at the heart of my dating-app cynicism: I’ve been taking the game too personally, seeking validation from an infinite pool of possible rejectors and taking every misstep as a reflection of my personal worth. And I’ve gone all in too early. While I hate the idea of emotional distance, presuming a connection too soon is sure to amp up the emotional trauma when I get to level three and realize there’s no IRL sizzle. My key lesson? Playing the game can be fun—but making a true connection means getting real.