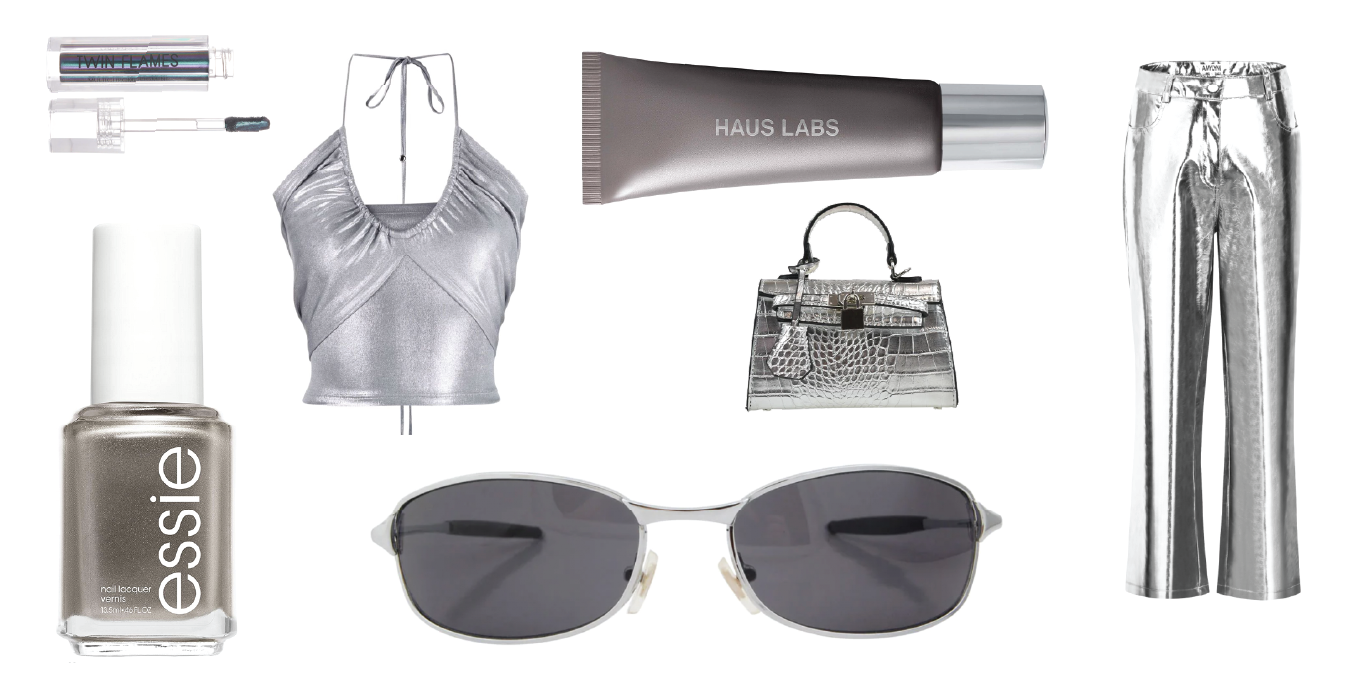 Makeup is bright, nails are metallic, and clothing can double as a mirror — welcome to the future, where chrome fashion reigns supreme.

An emblem of quintessential Y2K, designers have been signalling the return of chrome visuals since the top of 2022. From ‘90s cult brand Diesel painting models in colourful iridescent hues to LaQuan Smith filling the runway with reflective designs to Coperni’s silver handbag going viral, chrome materials have ruled recent designer collections. The trend also made its way to Paris Haute Couture Week, where labels like Jean Paul Gaultier, Ellie Saab, Balenciaga and Fendi tapped into fashion’s metallic moment.

Like many burgeoning trends, chrome is thriving on TikTok, where reflective aesthetics have become a not-so-subtle statement of self-expression. Whether it’s Hailey Bieber’s viral satin acrylics or sculptural aluminum nail art, chrome is popping up everywhere from makeup tutorials to manicures. And its resurgence is no coincidence.

The chrome craze is a classic case of old meets new. The trend taps into our collective 2000s nostalgia while offering exciting avant-garde styles. Y2K fashion first took place during the early days of the internet, where popular aesthetics melded technology with fashion. From digital art to sci-fi-inspired music videos, chrome was a staple of the early aughts creative landscape. At the time, the sleek hue was used to portray the idea of the “future.”

By employing chunky, metallic visuals, modern chrome designs garner the familiar dreamy digitalism of decades past. But as the Metaverse ushers 2020s fashion into the virtual age, the resurgence of chrome signals a new era of advanced technology, just as it did 20 years ago.

Chrome fashion is not only futuristic, it’s otherworldly. With visuals similar to pearly constellations, the reflective aesthetic has extraterrestrial energy. Chrome can come in any colour, but is often seen in cool tones like silver. It’s no surprise, then, that its return to mainstream fashion falls in line with the shift away from the warmer tones that ruled the 2010s and back to silver accessories and iridescent makeup of the early aughts.

Looking to craft your own chrome world? Luckily, there’s no shortage of creative inspiration. Scroll through the gallery below to see our top picks for chrome clothing, makeup products and nail looks. 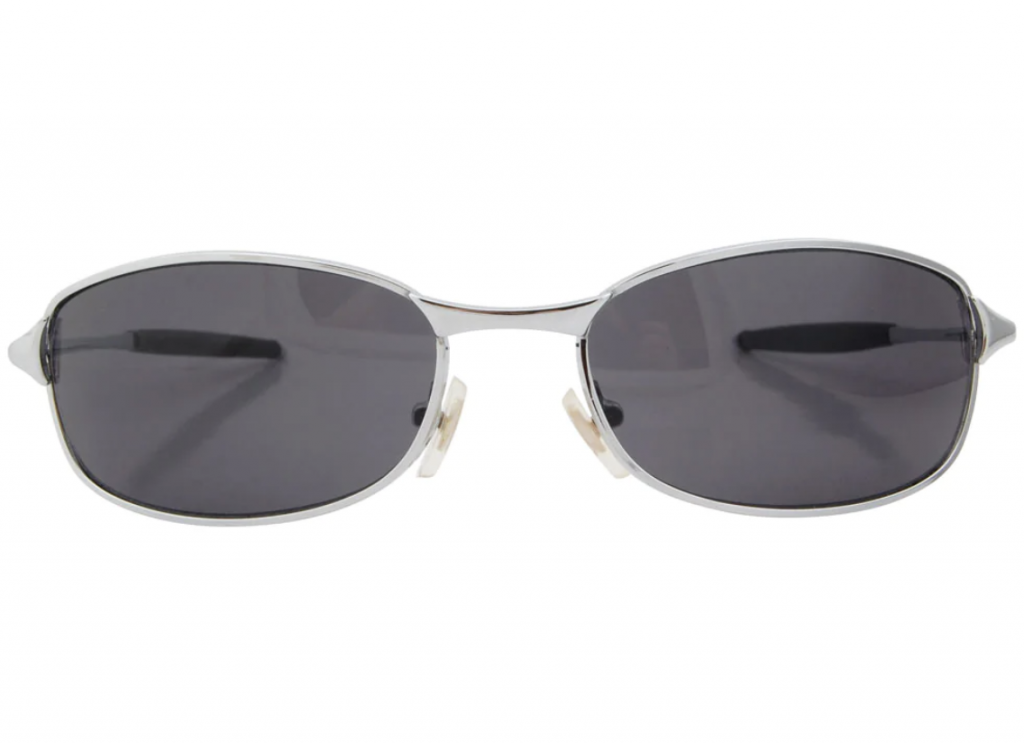 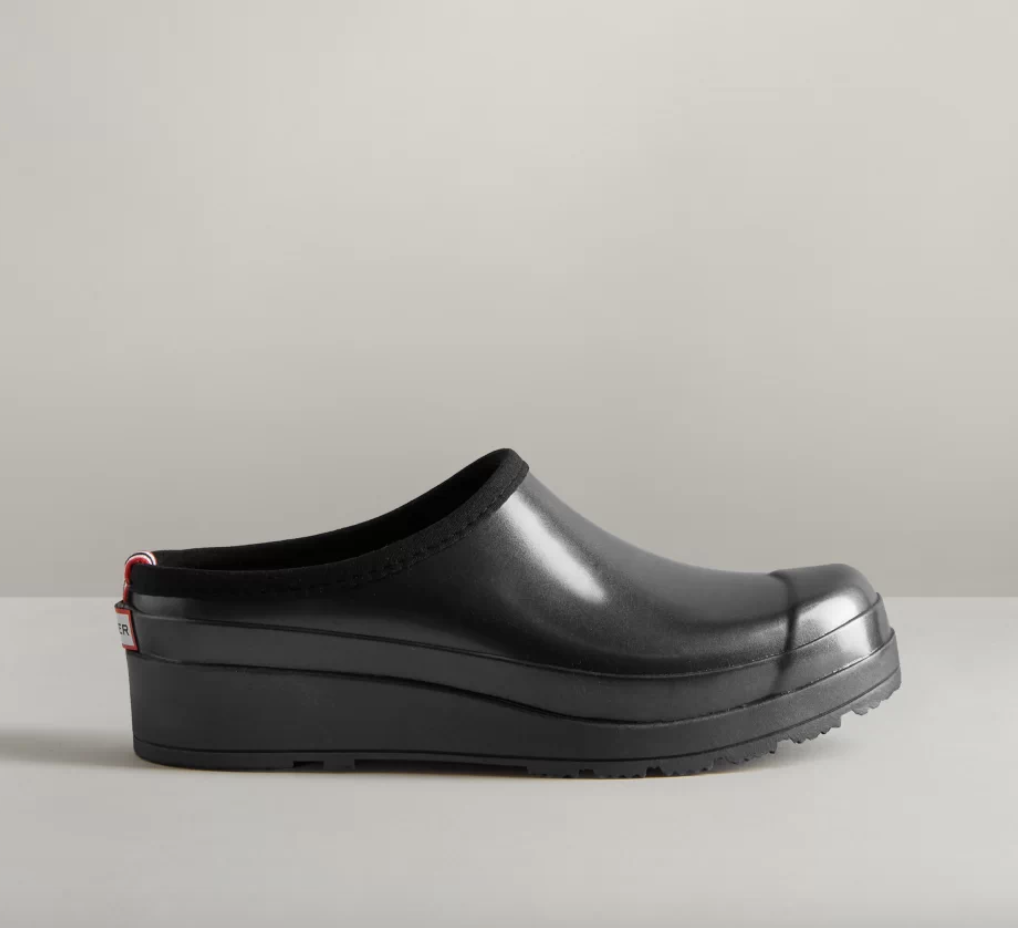 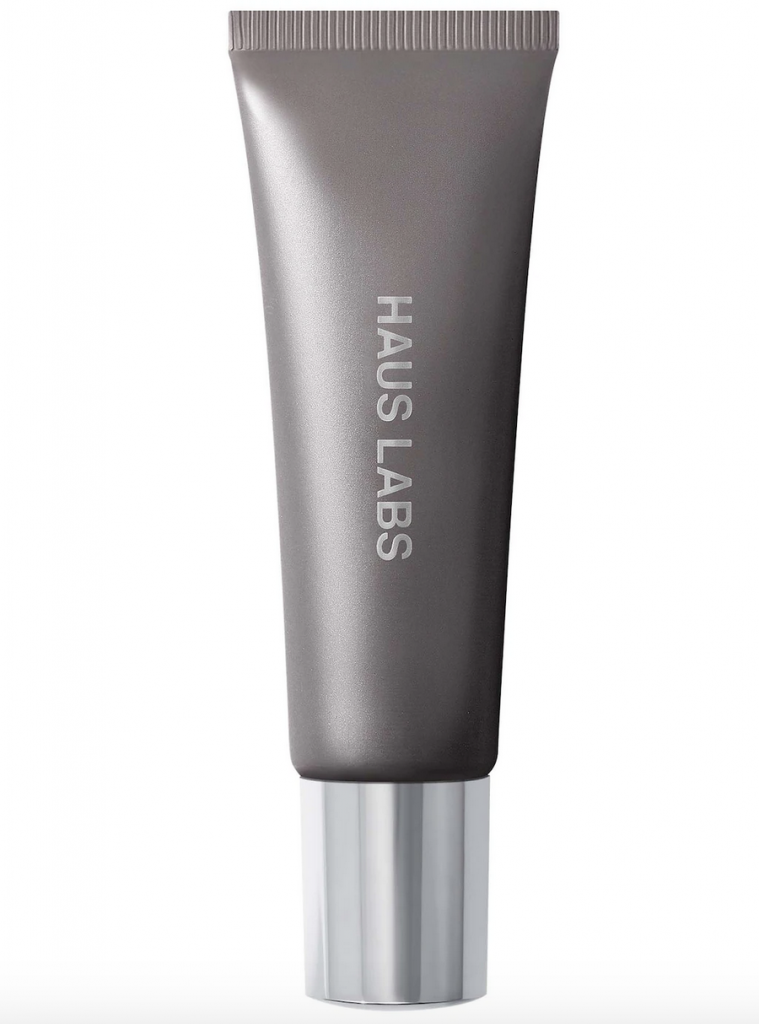