Three new ways to add some je ne sais quoi to your style – and maybe even pass for a Parisian. 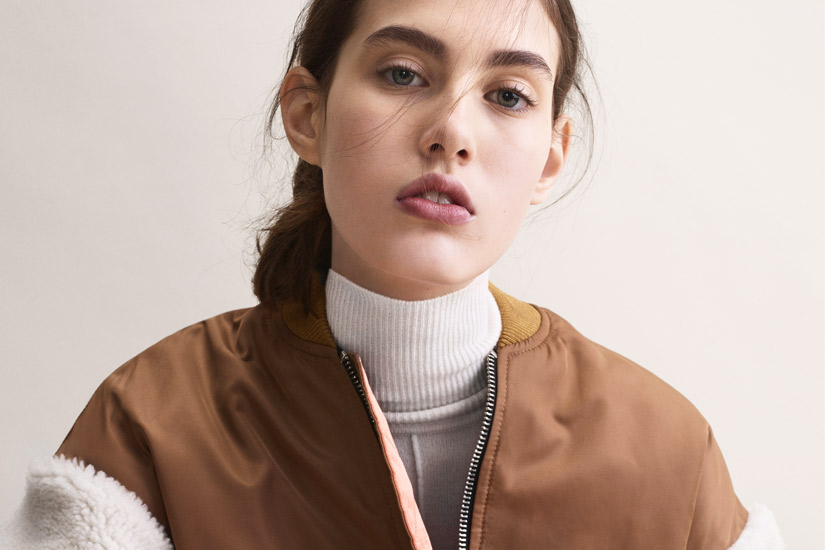 If the Maje x Schott collaboration were to have a name, it might be “An American in Paris.” Maje, an expert on boho-Parisian staples, and Schott, a century-old New York City outerwear purveyor, have teamed up to create a limited collection of jackets. The hero pieces of the collab are the bombers – a reversible salmon-pink option and a caramel-coloured, shearling-sleeved take are equally covetable.

You’d be hard pressed to find a shoe label that packs more joie de vivre into its designs than Amélie Pichard’s self-titled line. The French shoemaker crafts patent go-go boots, glittery platform brogues and fluffy candy-pink pumps fit for a Disney character. Pichard, who just released a Twin Peaks-themed vermilion capsule collection, will open her first store in Paris this month. We think that that warrants a jaunt across the ocean, non?

This fall, Parisian rock ’n’ roll label The Kooples will launch its first collection of handbags. (Fun fact: The brand was named after the adorable French-accented pronunciation of the word “couples.”) The Kooples called upon model Emily Ratajkowski – an honorary French girl in our books thanks to her love of berets – to create a bag that’s both on trend and no nonsense. The boxy shape and substantial hardware are classic, while seasonal shades like canary yellow and jade green feel oh so now.