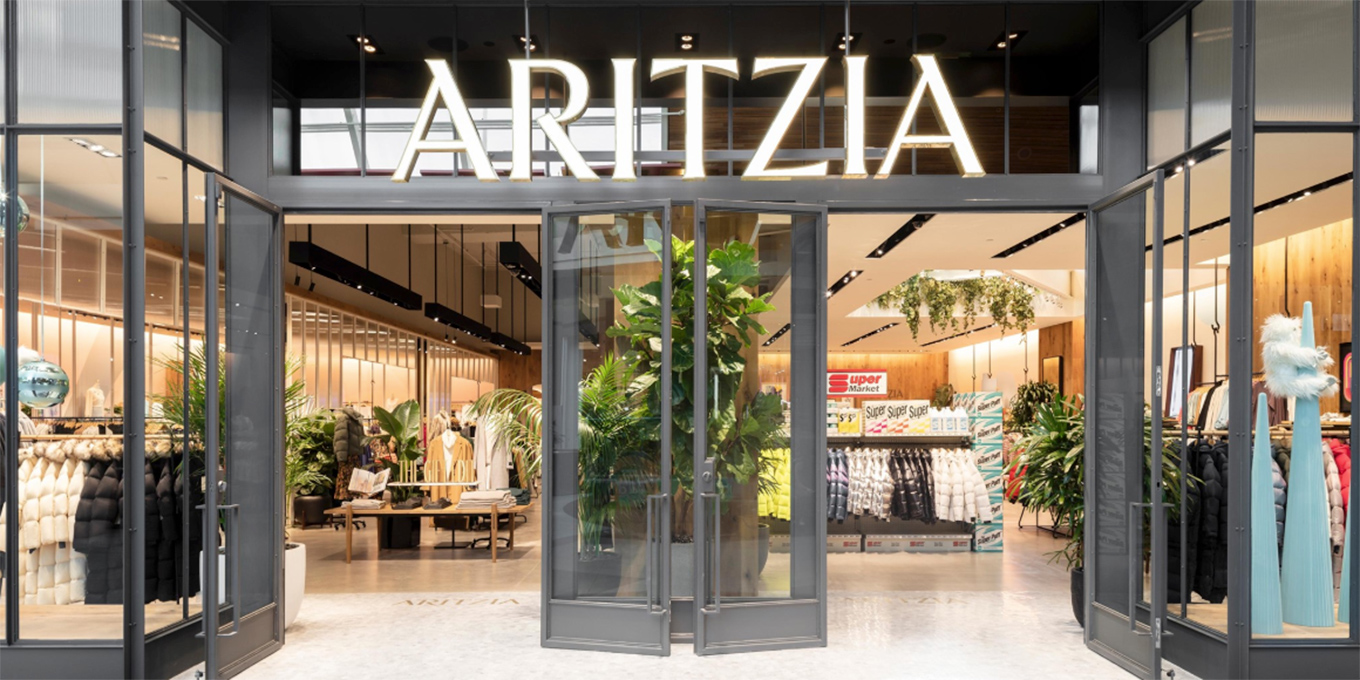 As first reported in The Globe and Mail, the Canadian fashion retailer will release clothing from their private label Babaton in sizes up to 18 on a trial basis. “We’re excited about that,” said Brian Hill, founder and CEO of Aritzia, of the decision to gauge customer interest in extending sizing. “We’re not sure it’s going to make a meaningful impact to our sales, but we think it’s the right thing to do for our customers.” Aritzia’s private brands currently range in size from XXXS to L/XL or sizes 0 to 10/12.

The exact launch date for the spring Babaton collection, which will include the new sizing, has not been confirmed. The collection will be available on Aritzia.com and in select North American stores. “This is our first time testing inclusive sizing, and it’s something we’ve given significant time and attention in order to ensure we get it right,” said the retailer in an email statement to ELLE Canada. “Once we’ve gauged the response to this collection, we’ll be able to assess further expansion.” The campaign for the extended-size Babaton collection will be the first time the brand has ever featured plus-sized models.

It’s safe to say that this move toward a more inclusive size range will be a welcomed – and overdue – step forward.

so when is aritzia and zara going to have stuff for plus size women?

For former Real Housewives of Toronto star Roxy Earle, founder of the #MySizeRox body positivity movement and a champion of inclusive sizing, the announcement has been a long time coming. “I was a die-hard Aritzia consumer and then all of a sudden as my body began to change, it became clear that I wasn’t going to fit in the clothes,” she told ELLE Canada. “I kept on going back to the store because I love supporting local brands, but eventually it just becomes disheartening.”

“I’m just really thrilled about it,” says Earle, who has worked with other Canadian brands like Joe Fresh, Le Château and Sheertex on plus-size collections, of the news. “My dream is that girls don’t have those moments where they’re crying in change rooms and feeling less than worthy because of their size. I want girls to feel included in fashion because it’s so much more than just the clothes.”

Read more:
Every outfit Meghan Markle has worn in 2020 so far
A week’s worth of office outfit ideas that don’t include a blazer
This app is the next closest thing to having your own stylist