Warm congrats to Steven Tai and Rad Hourani, two Canadian designers who are among the seven finalists for the prestigious ANDAM fashion prize. (Past winners include Viktor & Rolf and Gareth Pugh. And this year’s big winner will take home 250,000 euros and the guarantee that Hudson’s Bay will buy his or her Spring 2015 collection. So yeah, MAJOR.)

The other contenders are Études Studio, Jean-Paul Lespagnard, Iris Van Herpen, Yiqing Yin and buzzy Milan brand Fausto Puglisi. The winner will be announced on July 3.

In the meantime, here are five things you need to know about our super talented Canadian finalists:

1. Rad Hourani is from Montreal, and earned a stellar rep as a stylist, photographer and video director before moving to Paris and starting his own fashion label in 2007. #multitalented

2. In 2013, Hourani became the first invited member by La Chambre Syndicale de la Haute Couture in Paris to design and show a unisex haute couture collection ever. As in, it had never happened before. #oohlala #impressive

3. I once danced around Hourani at the Beatrice Inn (RIP), and he was very gracious and very fun. #partytime 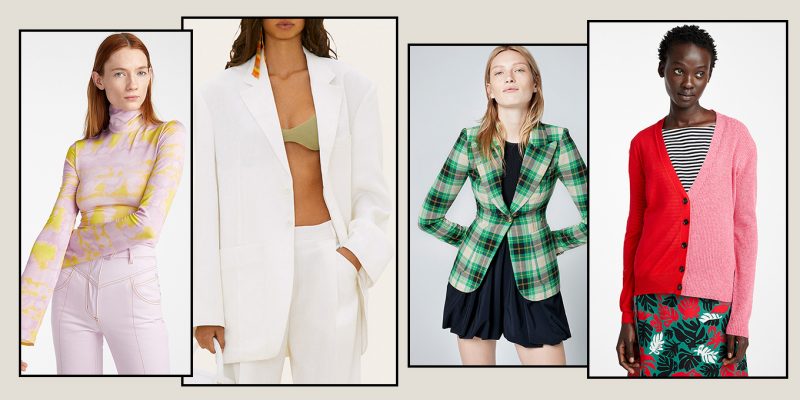 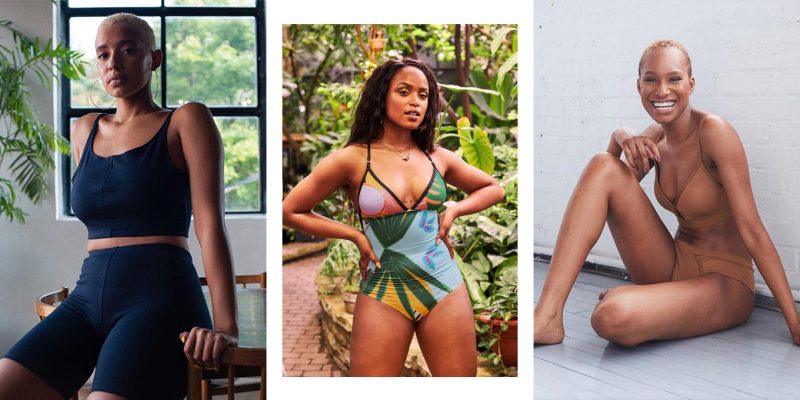 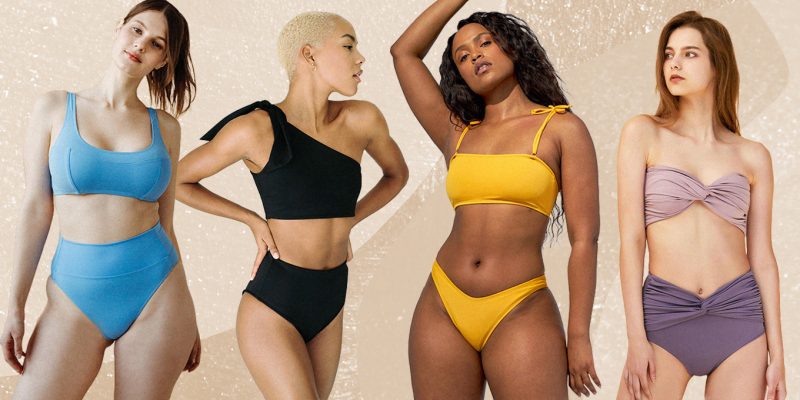 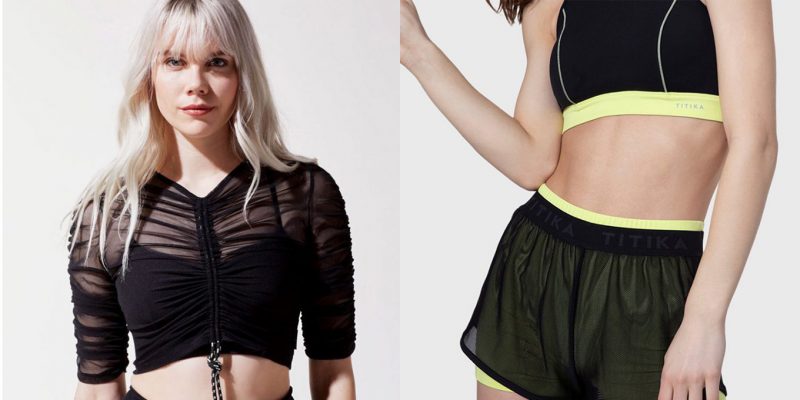