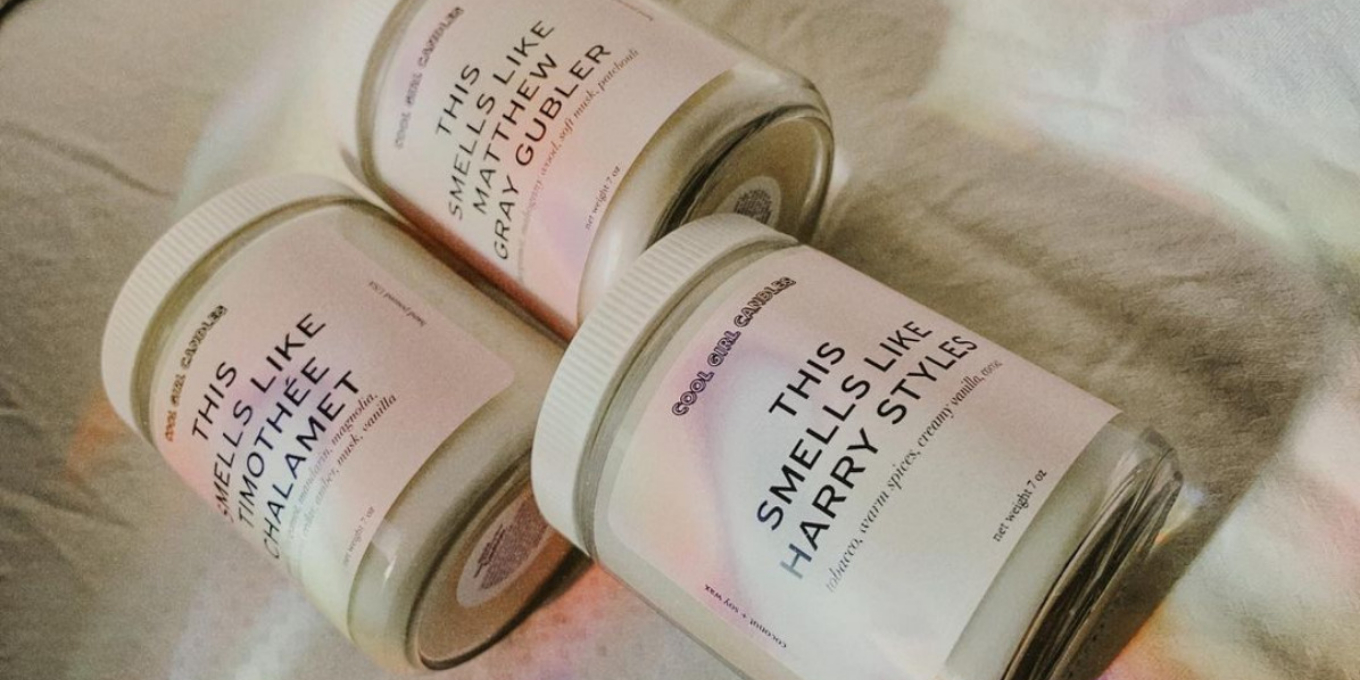 Have we as a species gone too far? This statement could be applied to many things, the global environmental crisis and nuclear stockpiling probably rank highly, but consider also: fan and stan culture.

To admire a celebrity these days is not merely to absorb their works, attend a concert or share their interviews with a friend. The behemoth that is fan culture now encompasses dedicated streaming rosters designed to bump an artist’s songs to the top of charts.

That last achievement comes courtesy of fans of Ten, who is a K-pop idol of Thai background of the China-based WayV group and supergroup SuperM. It was a birthday present.

Devotion and obsession are often blurred, with one of the most amusing fixations being how someone smells. A candle that’s been deemed to smell like Harry Styles’s signature scent, Tom Ford Tobacco Vanille has gone viral and sold out again and again. Meanwhile, various sites keep running lists of what various celebrities smell like, according to anecdotes usually given by confused co-stars.

Phoebe Dynevor is apparently regularly asked what her Bridgerton co-star and on-screen love interest Regé-Jean Page smells like: “Oh, my God. Why have so many people asked me that?” Good question, though the answer remains uncertain. For those who simply need to marinate in the aromatic atmosphere of what their favourite celebrity or fictional character smells like, enter Cool Girl Candles. 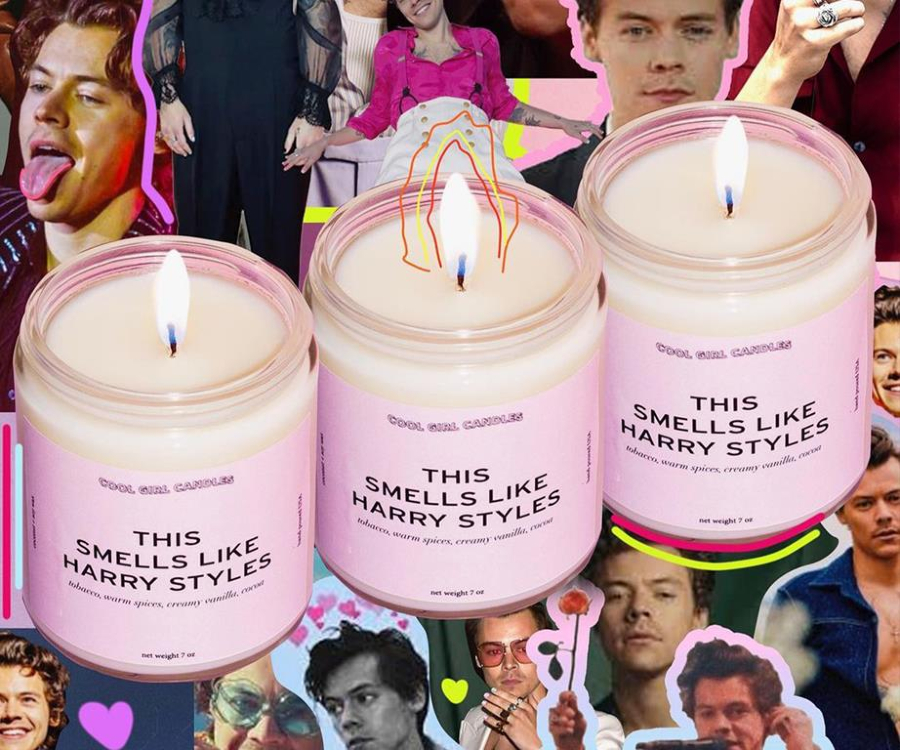 If you don’t believe we’ve gone too far, or simply are so far gone into your own fandoms and obsessions you no longer want to consider what all this means, you can shop Cool Girl Candles here. 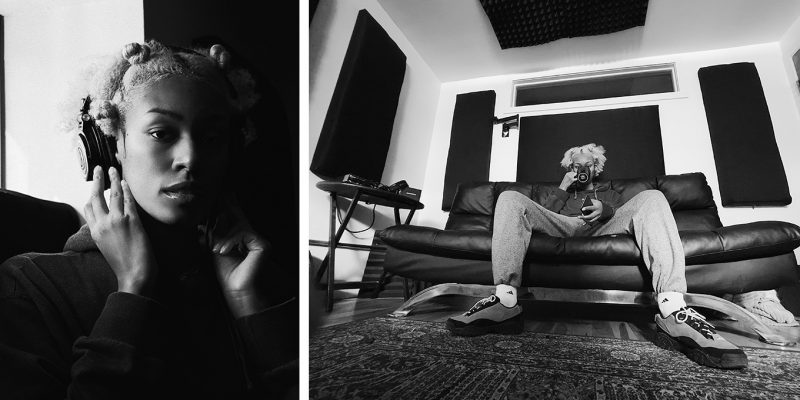 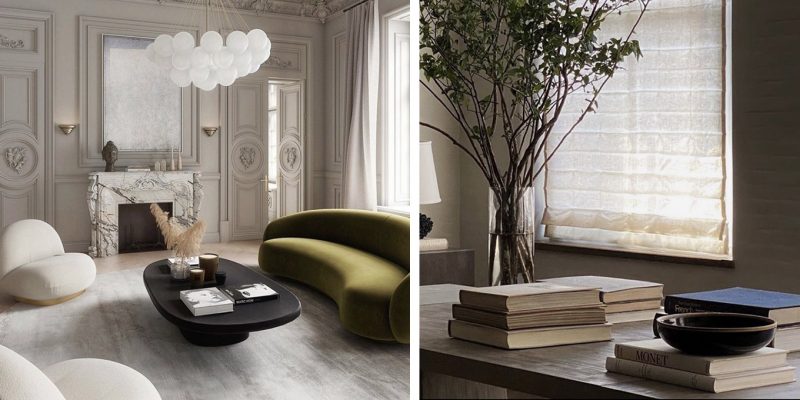 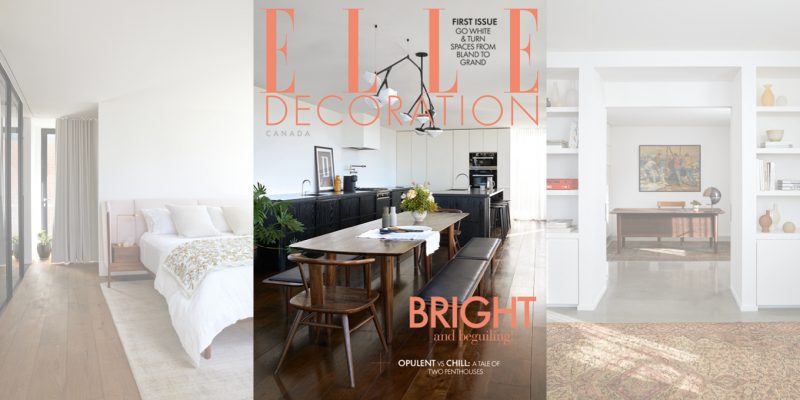 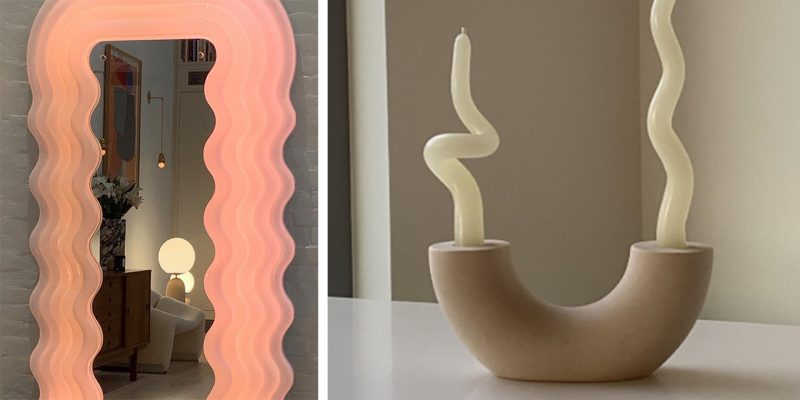 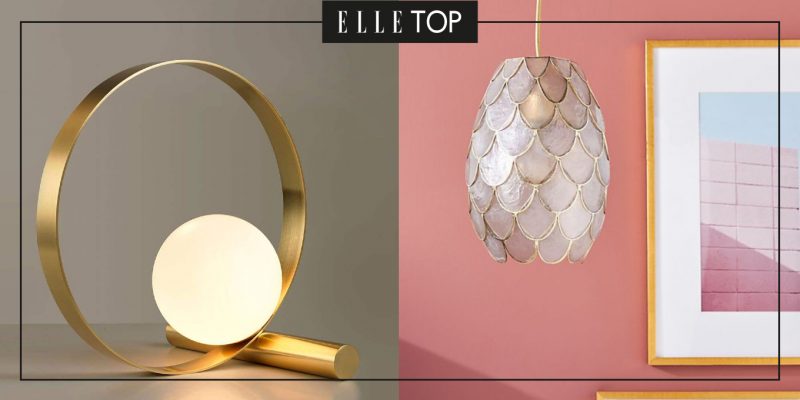 ELLE TOP: The Lamps Our Editors Are Eyeing

Looking to refine your home space ? Or are you focused on functionality? Why choose? Here are eight lamps that will check both boxes.