Netflix's newest period drama has fans pleading for a second chapter. Here's how long we might have to wait. 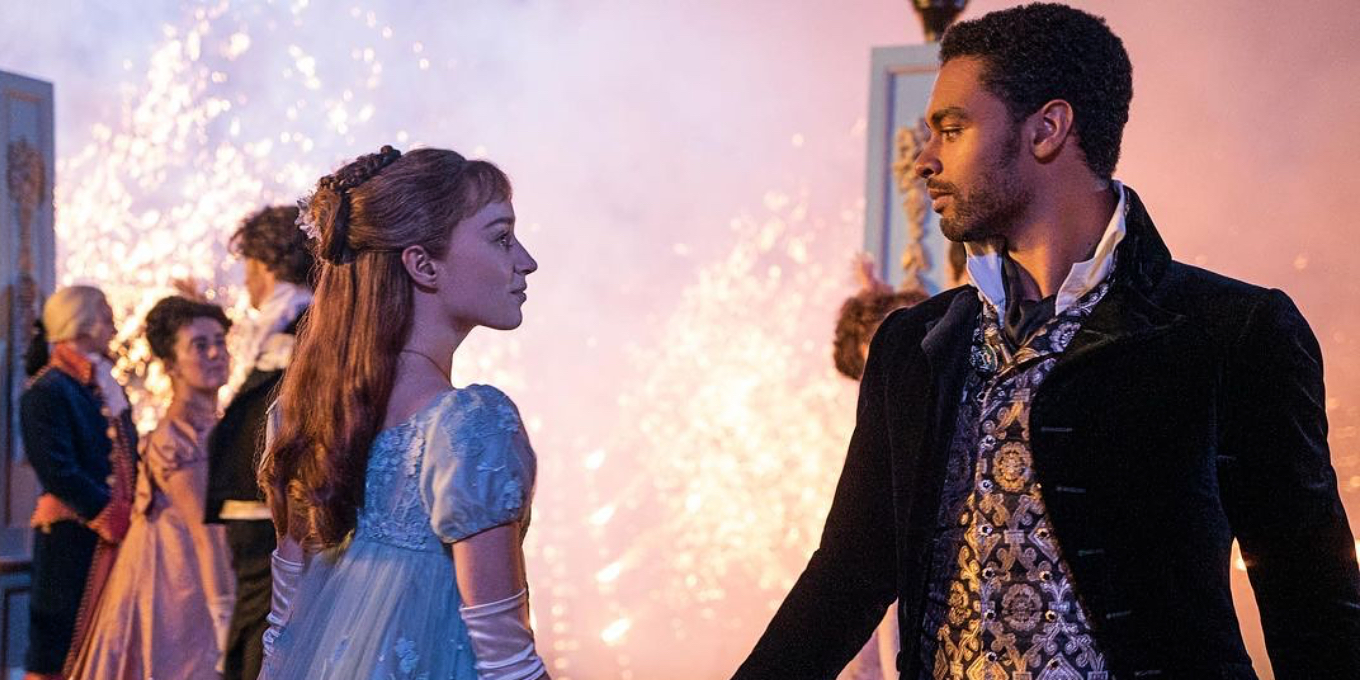 I made a delightful discovery this week: There might be no better way to close the door on 2020 than by stuffing your face with Christmas cookies and bingeing eight straight episodes of a period drama by Shonda Rhimes. The steamy, lavish Regency-set Bridgerton—Rhimes’s first new scripted series as part of her massive deal with Netflix—is not my typical Netflix fodder; I usually find period pieces tired and overstretched.

But Bridgerton moves along with the captivating clip of one of those fancy horses the leading ladies ride side-saddle. The story of Daphne Bridgerton’s scheme to avoid a loveless marriage with the doltish Lord Berbrooke—by stirring up a fake romance with the Duke of Hastings—might seem shallow on the surface, but Bridgerton does a delightful job of manifesting real intimacy between the two leads. The result is a fun bit of escapism that still manages to feel significant and special.

So, the question on everyone’s lips is, of course, if there’s more. Unfortunately, we’re still waiting on official news from Lady Whistledown, but there are a few things we know so far.

Although Netflix has yet to announce an official return for Bridgerton, we have two reasons to suspect it’ll happen anyway: 1) The series has been a huge hit since its debut on December 25, and 2) Reports from production schedules seem to imply season 2 is already slated for 2021. In particular, a recent listing from Production Weekly shows the season is set to start filming in Uxbridge, England, in March 2021. We’ll see if that pans out with the coronavirus pandemic, but it’s a promising sign for future episodes! 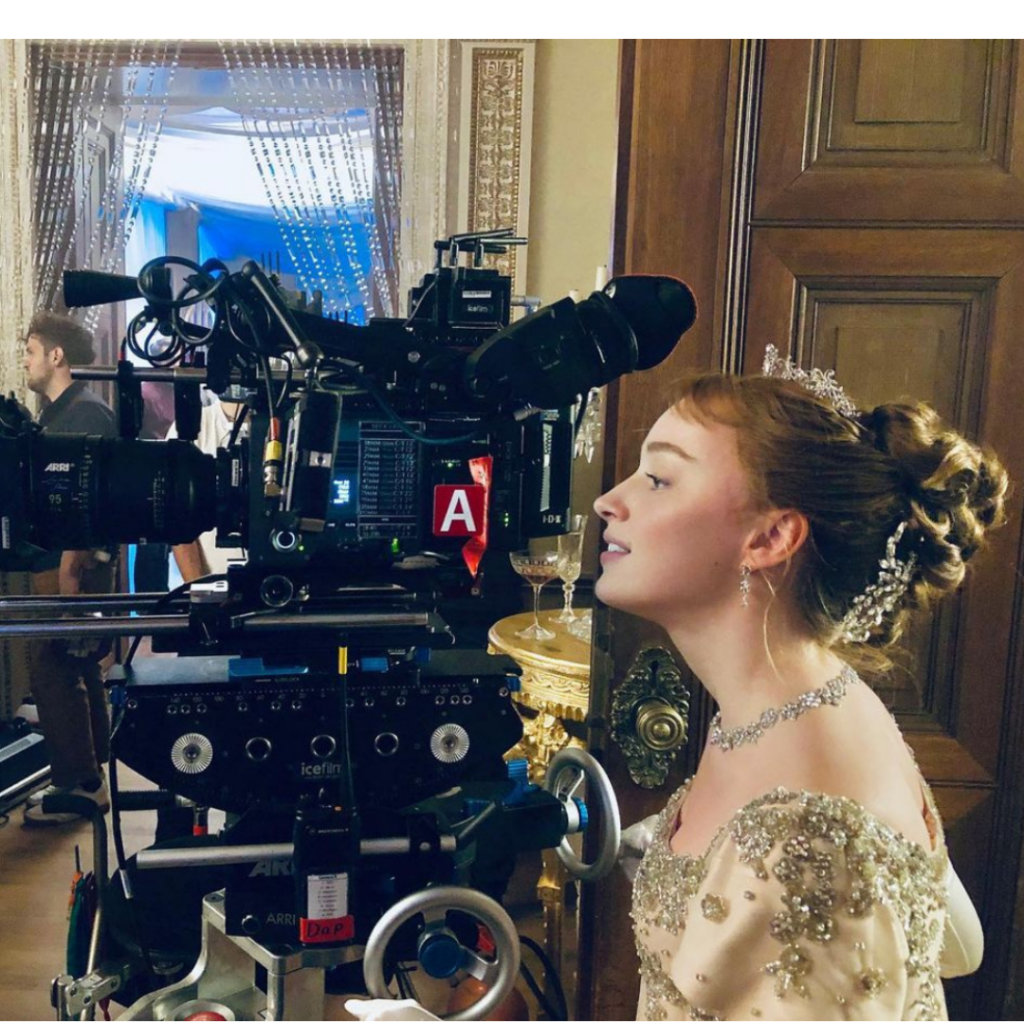 But things might be on hold for a while.

Phoebe Dynevor, who plays Daphne, said in an interview with Deadline that COVID-19 might delay things for a while.

“I can’t imagine how it would be possible to film under these circumstances,” she said in the interview published January 15. “There are so many extras and so many crew members, and it’s a very intimate show. It just baffles me how we would film it under Covid rules unless there was a vaccine beforehand.”

The vaccine rollout in the U.K. is happening steadily, though, so that could mean good news for the Bridgerton cast and crew. The show is filmed in Bath, England.

The cast wants to return.

Although excitement from the cast doesn’t necessarily mean a show will return, it certainly doesn’t hurt. Dynevor told ELLE.com she would love to come back to the show, so long as she gets to have a little fun with Jonathan Bailey’s character, Anthony. “I want to see Daphne get involved in Anthony’s love life a bit, as he sort of meddled with hers quite a lot,” she joked. “I think that will be fun.” 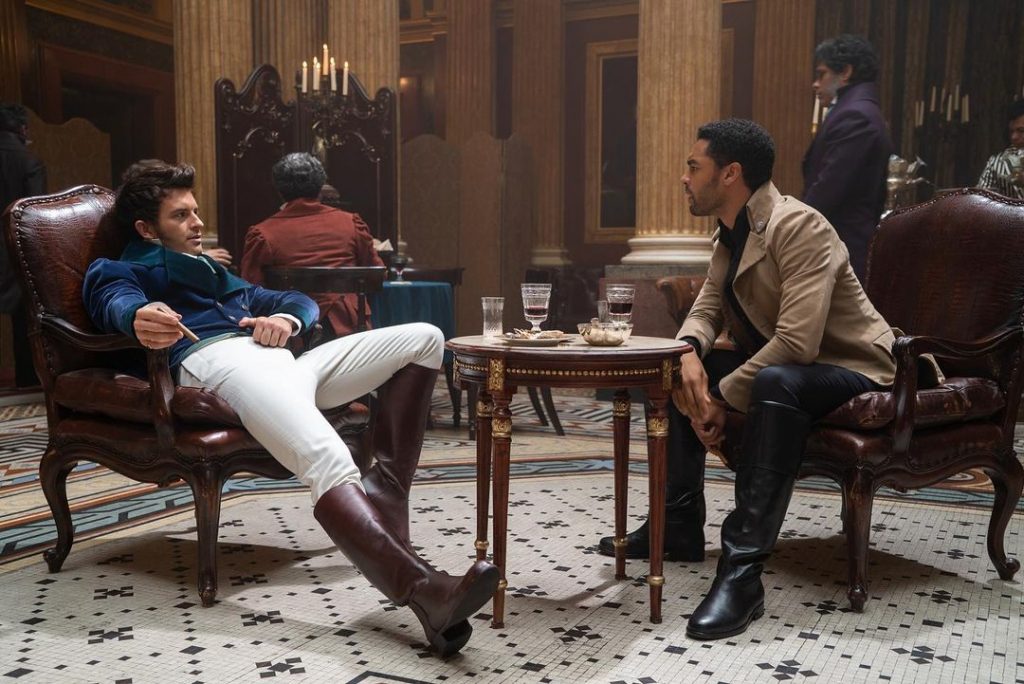 On the other hand, Regé-Jean Page, who plays Daphne’s suave beau Simon Basset, would like to see more of their relationship in the next series. “As far as continuing to explore characters, I think that love is an evolving thing,” he told TV Guide. “It’s a living, breathing thing that needs tending, that needs looking after, that needs mending when it gets worn or torn. They get married very young. They still have a lot of growing to do. They have a lot to do, and I think it’ll always be fun to watch them do that together.”

Nicola Coughlan, who plays the darling Penelope Featherington, has her own plans: She told Radio Times she, too, would come back for more—especially if Penelope gets more screen time. “I’d love to go on that journey with [Penelope], to see how she’s changed,” she said. “I’d really love to come back, because I feel like we’ve just scratched the surface. And because there’s such a huge cast in this show, there’s so much more of all the characters.”

The creator is already gunning for, well…seven more seasons.

In an interview with Collider, Bridgerton creator Chris Van Dusen said he has big plans for the future. In keeping with the eight books that make up the Bridgerton series, he’s hoping for eight total seasons of the Netflix show as well.

“This being a family of eight children and there being eight books, I would love to be able to focus and really tell stories and love stories for all the Bridgerton siblings. For each character, for sure,” he said. When Collider asked to confirm if that meant he wanted eight seasons, he responded, “I would love that. In success, I would love that.”

If all goes well, we can expect more of those delicious “married ladies” parties.

In season 1, Lady Danbury (a delightful Adjoa Andoh) hosts a party for married women to gamble, drink, and generally get into trouble. Even the picture-perfect Daphne gets involved! Andoh says she wants to see much more of this. 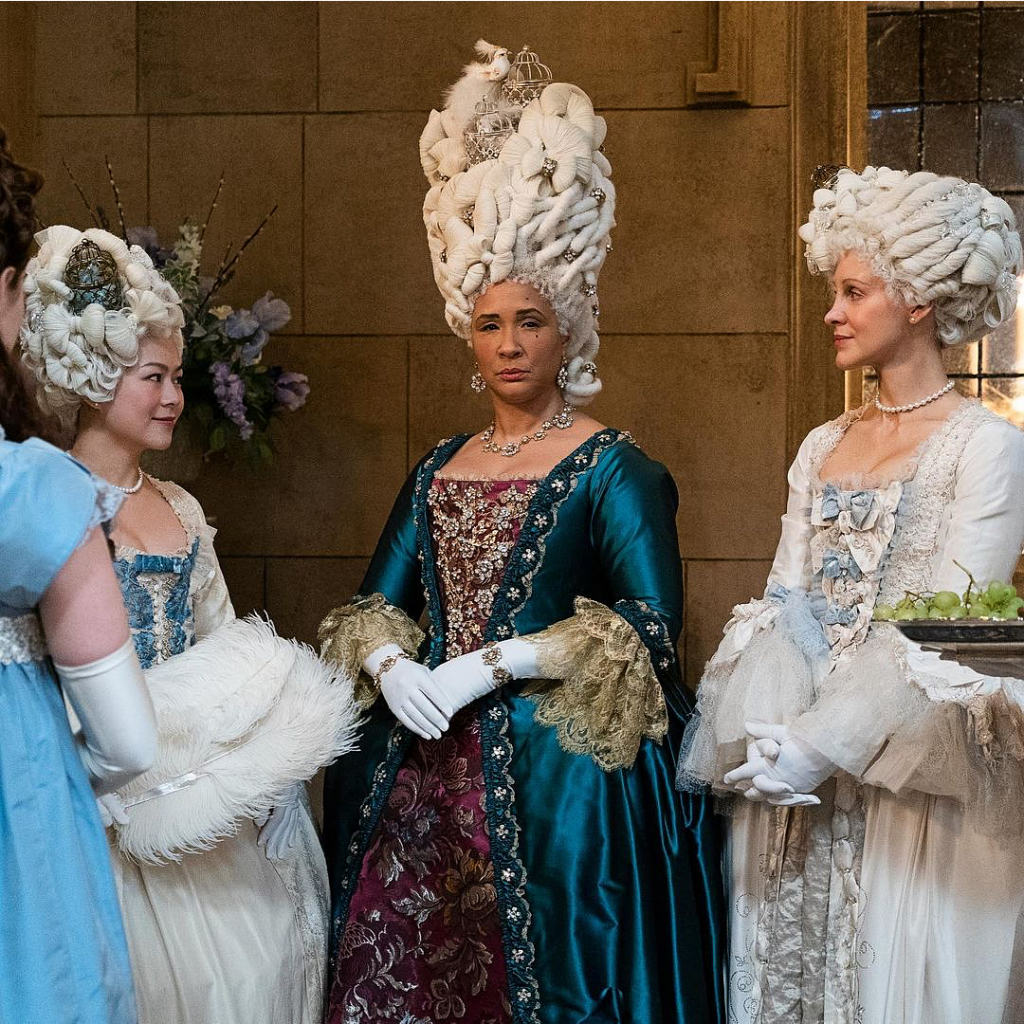 “I would love to really develop those female friendships, for Lady Danbury to be a sort of conduit for doing that. For making things happen. For making space for these women to develop,” she told Decider. “I would love to see some development of the friendships between the older women, particularly, and also more of that bohemian, artistic scene.”

Lady Whistledown might reveal herself…at least to one character.

We learn at the end of the series that Lady Whistledown is not, in fact, the modiste (Genevieve Delacroix)—she’s the seemingly innocent Penelope. Says Claudia Jessie, who plays Penelope’s best friend Eloise, that revelation might finally be spilled to the people of the ton…and it could change everything.

“Eloise and Penelope’s relationship is gonna change!” she told Decider. “Obviously they’re best mates, but there’s a lot that Penelope hasn’t shared with Eloise. And I’m sure there are loads of secret love and romantic desires that Eloise has had that she hasn’t been brave enough to share.”

“I’d hate to think of the fallout that’s gonna happen with Eloise,” Coughlan added. “That like, makes me feel like ill inside.”

We have a good idea of what season 2 would focus on.

Speaking of a large cast of characters, the Bridgerton book series on which the show is based has eight different books, which means the wizards over at Netflix have no shortage of material to work with. If the series continues to draw from Julia Quinn’s creations, next season should focus not on Daphne and Simon but on Daphne’s brother Anthony and his own quest for love—or, uh, something like it.

You see, Anthony—scorned by his former lover—is convinced he should marry for duty, not love, and so he refuses to marry someone he actually cares for. In the book, titled The Viscount Who Loved Me, he chooses a Sheffield daughter as his wife, but Kate Sheffield steps in to protect her younger sister from marriage to London’s most famous bachelor. Then Kate realizes her own heart might be at stake. Sounds delectable.

Read more:
Time to Give Chick Lit – and its Onscreen Adaptations – The Credit it Deserves
Canadian Celebs Cheers Netflix’s 10th Anniversary in Canada
The Cast of Netflix’s ‘Ratched’ Discuss Their Buzzy New Show