Feel like you and your beau are on different sexual levels? You're not alone! 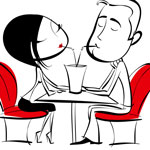 The sex-related centers in the male brain are actually about two times larger than parallel structures in the female brain. When it comes to the brain, size does make a difference in the way women and men think about, respond to, and experience sex. Men, quite literally, have sex on their minds more than women do. They feel pressure in their gonads and prostates unless they ejaculate frequently. Males have double the brain space and processing power devoted to sex as females. Just as women have an eight-lane superhighway for processing emotion while men have a small country road, men have O’Hare Airport as a hub for processing thoughts about sex whereas women have the airfield nearby that lands small and private planes. That probably explains why 85 percent of twenty- to thirty-year-old males think about sex many times each day and women think about it once a day or up to three or four times on their most fertile days. This makes for interesting interactions between the sexes. Guys often have to talk women into having sex. It’s not usually the first thing on women’s minds.

These structural changes in the brain start as early as eight weeks after conception, when testosterone in the male fetus fertilizes the sex-related brain centers in the hypothalamus to grow larger. A second massive surge of testosterone at puberty then strengthens and enlarges other brain connections in the male that feed information to these sex centers, including the visual, smell, touch, and cognitive systems. The twenty-five-fold increase in testosterone between ages nine and fifteen fuels these larger sex connections in a male’s brain for the rest of his youth.

Many of these structures and connections also exist in the female brain, but they’re half the size. Females, from a biological point of view, simply devote less mental space to sexual pursuits. And their sexual interest ebbs and flows along with their monthly testosterone cycles. Male brain systems for sex are on alert with every waft of perfume and every female that walks.

Jane and Evan, a thirty-something couple, came to see me with a familiar problem. Jane had just started a new job, gained some weight, and begun working extremely hard; she was putting all her time and energy you might even say all her libido into making a good impression at work. She found she simply wasn’t in the mood to have sex anymore. Her husband was baffled, since when he had started his new, demanding job the year before, he had wanted sex even more than usual. Nonetheless, once Evan got Jane started, she enjoyed sex and could reach orgasm. She just never felt like getting started. It’s the most common complaint among working women who come into my office.

Excerpted from
The Female Brain by Louann Brizendine, M.D. Copyright © 2006 by Louann Brizendine, M.D.. Excerpted by permission of Broadway, a division of Random House of Canada Limited. All rights reserved. No part of this excerpt may be reproduced or reprinted without permission in writing from the publisher.
Share your relationship advice with other readers in our forums!

It seems harmless enough: "Honey, I’m exhausted. I haven’t eaten, work was really tough today, I’d love to cuddle in bed for a while, but really, I just want to eat, watch TV, and go to sleep. Is that okay? He may say it is, but deep down, ancient wiring takes over. Remember, he’s thinking about sex literally every minute. If she doesn’t want to have sex, it can signal a waning of attraction or perhaps another man. In other words, the fading of love. Evan had insisted they come see me for some couple’s counseling because he was convinced that Jane didn’t love him anymore or, worse yet, that she was having an affair.

As we discussed the differences between male and female brains, Jane realized that Evan’s brain’s reality had an unexpected reaction to her not wanting sex. His brain interpreted her lack of physical desire for him as "She doesn’t love me anymore." Jane started being more sympathetic to what sex meant to her husband.

It’s just like what happens with a woman and verbal communication. If her partner stops talking to her or responding emotionally, she thinks that he disapproves of her, that she’s done something wrong, or that he doesn’t love her anymore. She’ll panic that she’s losing him. She may even think he’s having an affair. Jane truly was just tired and didn’t feel attractive, but the thought took over in Evan’s mind that she was falling out of love with him. He began to appear jealous and possessive as his biological reality made him search for the other man. If she wasn’t having sex with him, she had to be doing it with someone else. After all, he would be. Once Jane understood all this, she told

Evan what she had learned about sex being as important to a man as communication was to a woman, and she laughed when he said, "Great. Let’s have more male communication."

Evan now understood that Jane needed more warm-up time, and Jane now understood Evan’s need to be reassured that he was loved. And so they did have more "male communication." One thing led to another, and Jane became pregnant. Her reality was about to shift again, and sex sorry, Evan would move a little further down the list of things to do. The mommy brain was taking over. 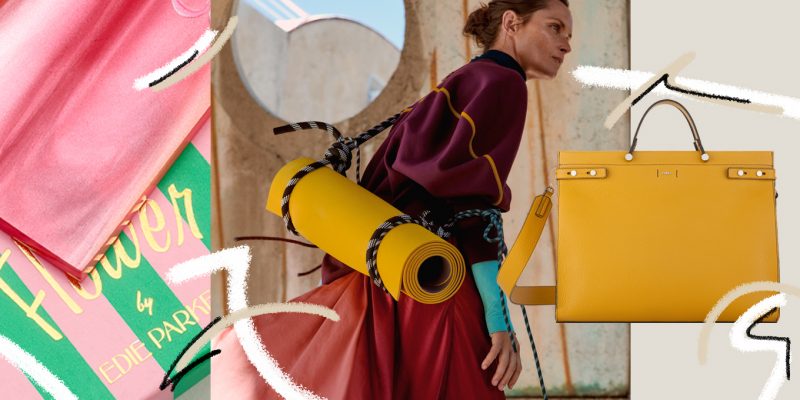 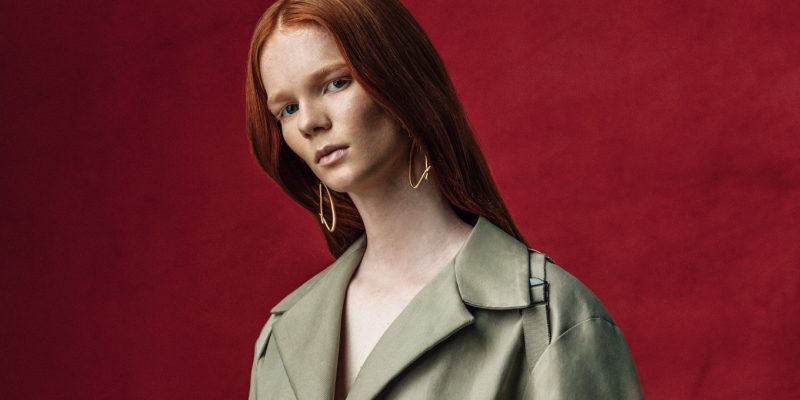 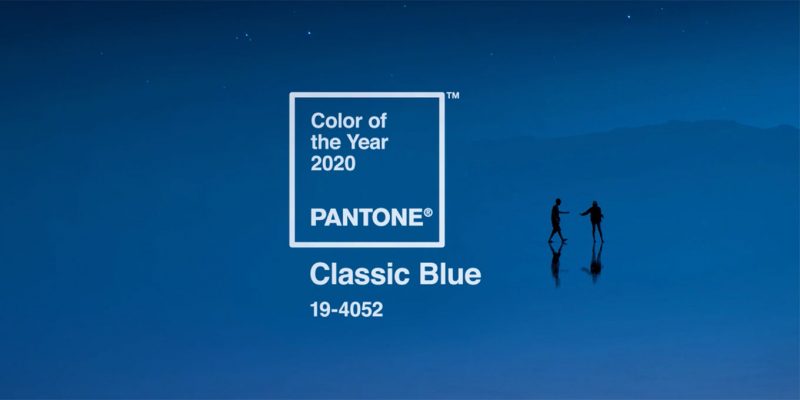