Letter from the Editor: September 2018 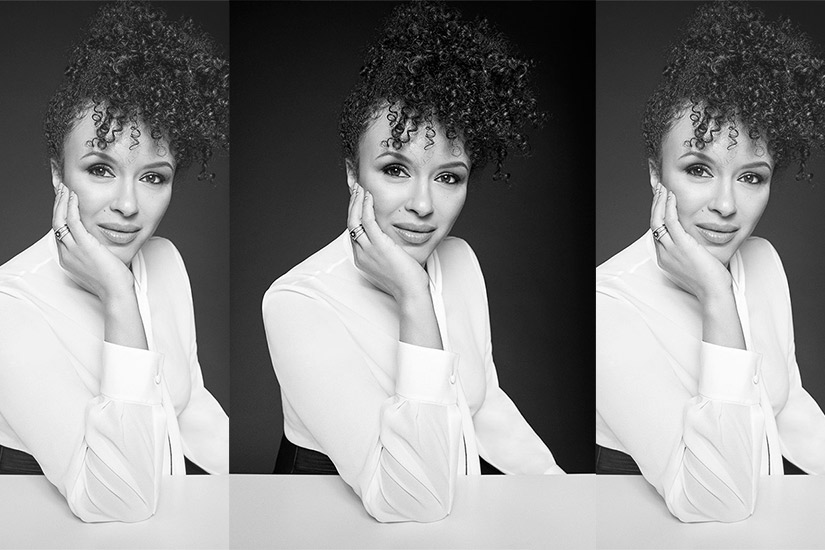 What does it mean to have a signature style? And how does one create it? These are the questions we’re reflecting on in this issue. In recent years, many of us have subscribed to the oft-perpetuated idea that a covetable trademark look is synonymous with effortlessness. The women we romanticize dress in crisp white shirts—always finished with a haphazard French tuck and often set off with a stack of perfectly mismatched limited-edition bangles—and seem to put their looks together easily without a second thought. Perhaps, we think, she just pulled that blouse off the back of a chair in her Capri villa.

I have no idea what this is like. I have always invested a significant amount of effort and consideration into my clothing choices—much to my mother’s chagrin during those socially significant back-to-school shopping trips. I knew those choices were integral to communicating who I was—or, more often, who I wanted to be. Since my love of fashion was solidified during my coming of age in the ’80s and ’90s, my style is a reflection of their trends—edgy, urban and high glam. But the defin­itive mix didn’t come without a lot of trial and error.

In The ELLE Guide: How to Find Your Signature Style, writer Olivia Stren asks if the concept of effortless style is misguided. Some of the most influential style icons right now—think Cate Blanchett, Rihanna and Meghan Markle—have a highly considered sartorial message. They intuitively understand that powerful women take control over almost every facet of their lives, including fashion. It’s something our daring cover star Tracee Ellis Ross eloquently expresses in our story on page 88. “In hindsight, I now know that I [grew up watching] a woman in her full power and glory, who utilized her agency,” she says of the impact her mother, Diana Ross, had on her as a child. “That’s what clothing, style and fashion represented to me—a uniform for greatness.” Sounds about right to me.