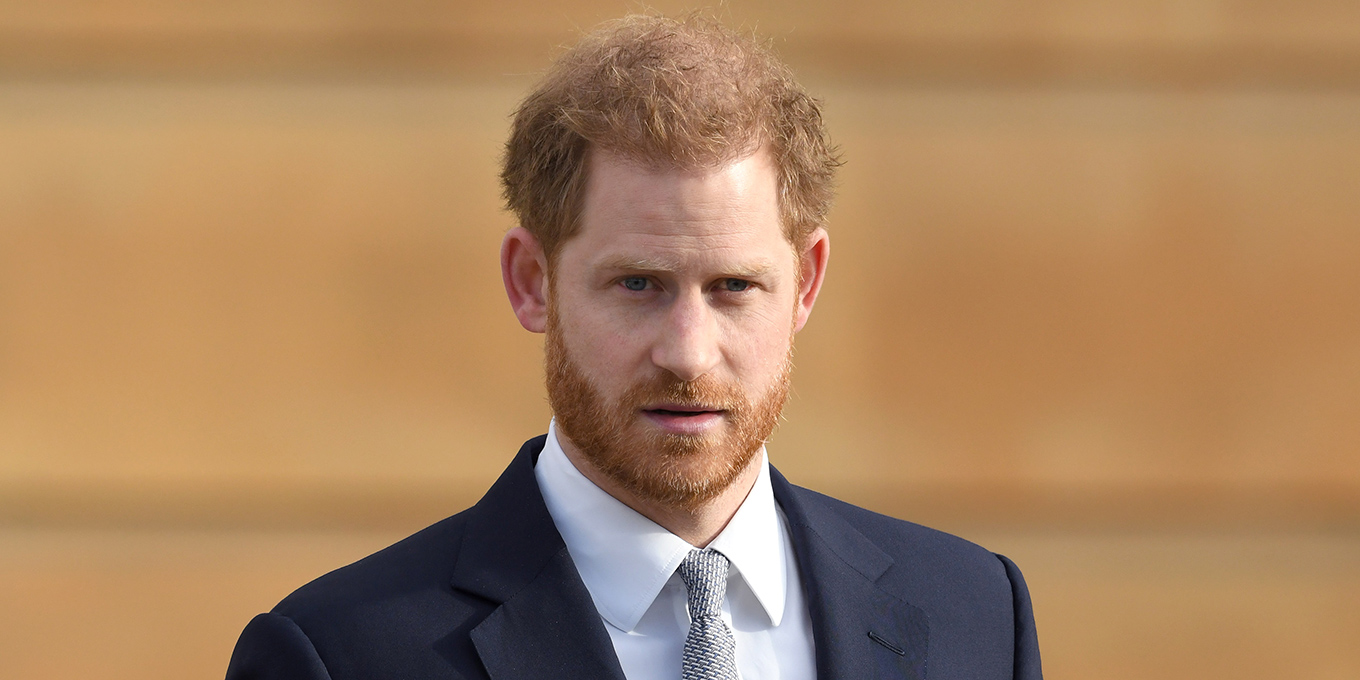 On what would have been Princess Diana’s 59th birthday, Prince Harry delivered a special video message during the virtual Diana Awards. On July 1, Harry took the opportunity to address global racial injustices and the work that is being done to prevent them, as part of the annual awards ceremony celebrating U.K. youth.

“I am so incredibly proud to be part of these awards, as they honour the legacy of my mother and bring out the very best in people like you,” said Harry in the speech. “You all are doing such incredible work, and at a time of great uncertainty, you have found the power and inspiration inside of you to make a positive mark on the world. And I love that The Diana Award is able to help you do it.”

“I know that my mother has been an inspiration to many of you, and I can assure you she would have been fighting in your corner. Like many of you, she never took the easy route or the popular one or the comfortable one. But she stood for something, and she stood up for people who needed it,” he continued. “Right now, we are seeing situations around the world where division, isolation, and anger are dominating, as pain and trauma come to the surface. But I see the greatest hope in people like you, and I’m confident about the world’s future and its ability to heal, because it is in your hands.”

The Duke then referenced his wife, Meghan Markle’s recent speech about the Black Lives Matter movement, which she delivered to her alma mater’s graduating class. “My wife said recently that our generation and the ones before us haven’t done enough to right the wrongs of the past. I, too, am sorry – sorry that we haven’t got the world to a place you deserve it to be,” said Harry. “Institutional racism has no place in our societies, yet it is still endemic. Unconscious bias must be acknowledged without blame to create a better world for all of you.” 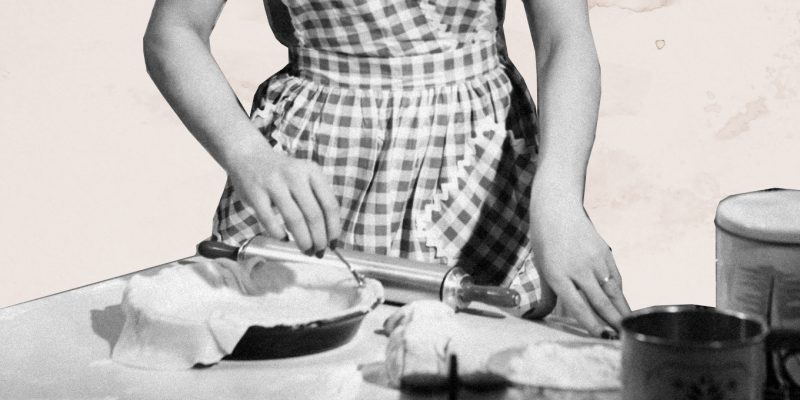