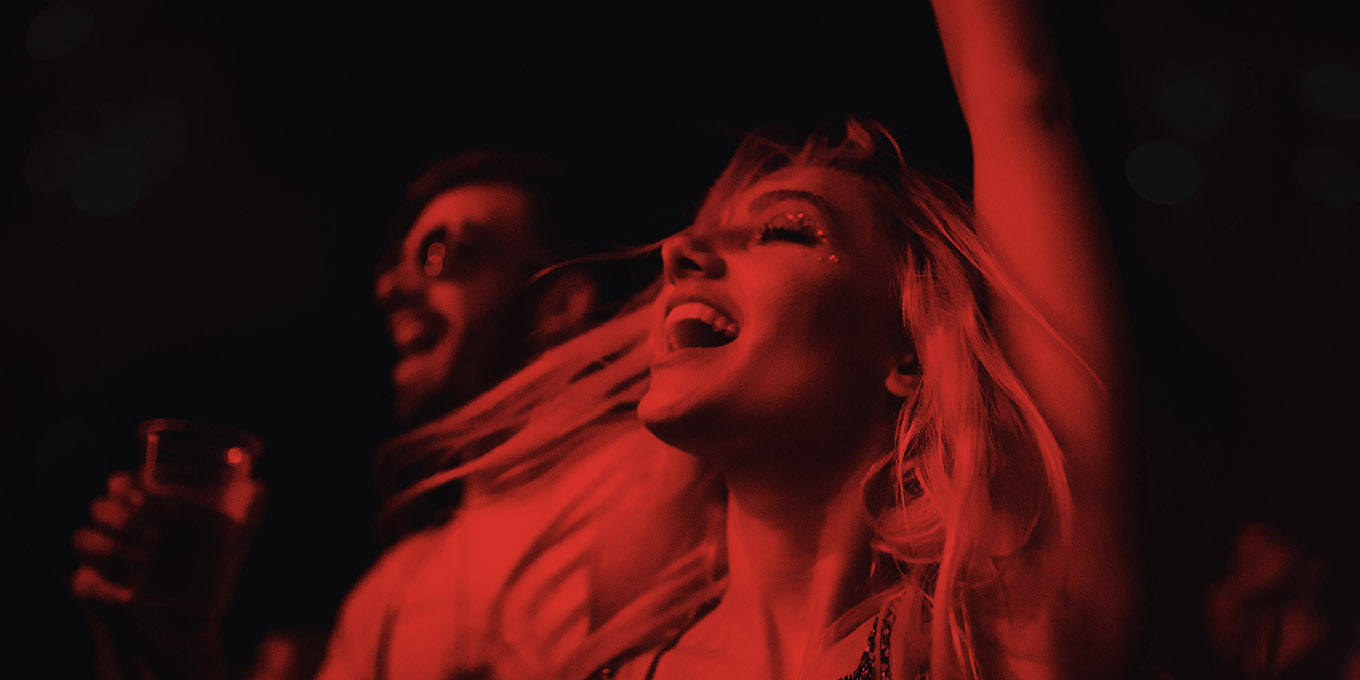 The gradual return of live music is an undeniable relief to the many musicians who lost so much of their livelihood to the pandemic—and while virtual shows may have helped keep us connected to our faves, nothing compares to that magical experience of being in the same room as them.

With summer in full force, the timing couldn’t be better for all the outdoor music events starting to pop up throughout the country. And since provinces are at various stages of vaccinations and re-opening plans, there are several ways to safely experience these performances whether you prefer to kick back and enjoy the show virtually from the comfort of your couch or you’re ready to rock out in-person at a private table with your bubble. Here, 10 upcoming music festivals and events taking place in August to get you back in the groove.

The annual showcase for emerging female musical artists has been a Toronto staple for over 25 years, with Nelly Furtado, Haviah Mighty, and Jully Black among some of its notable alumni. Founded by Ebonnie Rowe in 1995, Honey Jam was initially an extension of an all-women’s issue Rowe edited of the hip-hop magazine Mic Check. It since evolved into a non-profit mentorship program that fosters talent through workshops and networking, and serves as career launching pad—Rowe just received CIMA’s Trailblazer Award for her contributions to the independent music scene. 2021’s Honey Jam will be live-streamed from the El Mocambo on August 12.

The annual TD Ottawa Jazz Festival—which has cemented itself as one of the most esteemed jazz festivals in the country over the past 41 years—offers both in-person and virtual programming for the festival’s run from August 19 to 22. The virtual series will feature live sets from artists including soul and R&B singer Tanika Charles, and tickets allow access to performances after the initial broadcast. The in-person concert series, spotlighting bands such as hip-hop, funk, rock, and soul collective BLAKDENIM, will be held at various venues in the city.

Itching to attend outdoor events again but not quite comfortable to go all in just yet? This drive-in micro-festival offers a great in-between experience. Held in scenic Prince Edward County, Ontario at the Mustang Drive-In over two days from August 21 to 22, Golden Hour Festival features a curated lineup including iskwē and Tom Wilson (they just collaborated on a cover of Misha Bower’s “Starless Nights”), William Prince, and Hannah Georgas. And since it’s a drive-in, the festival is a dry event with no alcohol permitted on-site.

This celebration of Indigenous music features performances across British Columbia, from the northern Kwadacha Nation in Fort Ware to the Nuučaan̓uł (Nuu-chah-nulth) territory on Vancouver Island. The concerts are free, virtual, and easy to access, livestreamed every Thursday in August directly on INDIGIFEST’s website. You won’t want to miss the exciting lineup of up-and-coming and well-established artists including Quanah Style, Hasaatuk, and Quinn Pickering.

Since launching in 2016, the Vancouver Mural Festival has helped nurture arts and culture in the city. Live music has always been a cornerstone of the festival and, running this year from August 4 to 22, the VMF will host 40+ live shows spotlighting emerging local artists from marginalized communities. Held at the festival’s outdoor pop-up patio, the music events feature DJs, drag performers, singer-songwriters, hip-hop artists, and more.

An intimate concert series on the waterfront? As dreamy as it sounds. The first portion of Québec’s Contre Courant takes place August 11 through 14 at the spectacular Kiamika Regional Park, located just outside of Montréal. Enjoy the park’s natural amenities where you can paddleboard, kayak, canoe, or swim in the reservoir as artists like BEYRIES, Geoffroy, and Jesse Mac Cormack soothe your soul. The second half of the series will be held at Parc Jean-Drapeau in Montréal from September 1 to 4, with performances by Lido Pimienta, Dan Mangan, Ariane Moffatt, and more.

Taking place through August and into early September, the Together Again Concert Series features an impressive roster of artists from hip-hop icons Kardinal Offishall, Salt-N-Pepa, and Maestro Fresh Wes to CanCon alt-rock royalty like Our Lady Peace and Bif Naked. The series will be held outside at the Racetrack Infield on the Edmonton Exhibition Lands and is described as Canada’s first dedicated socially distanced concert venue, where concertgoers can enjoy the festivities from the safety of their private reserved table.

Electric Sky, set to host record spinners such as DJ Dopamine and The Gaff, has been carefully organized to align with provincial safety guidelines: masks will be mandatory in all public spaces and, if attendees camp, they’re required to bunk with their bubble of two to four. The Saskatchewan electronic music festival returns from August 27 to 29 with a great lineup of drum and bass, house, and breakbeats against the lush backdrop of Ness Creek.

Taking place over two weekends—August 20 to 21 and August 27 to 28—outside downtown Winnipeg’s Burton Cummings Theatre, the Burt Block Party concert series is open to those who are fully vaccinated. Attendees are invited to bring their own lawn chairs while enjoying food, drinks, and performances from some of Canada’s most popular rock bands like The Sheepdogs, Said the Whale, and 54-40.

Relocated from Wentworth Park in alignment with Nova Scotia’s safety regulations, Makin’ Waves is now taking place at the Steelmen’s Memorial Field – Open Hearth Park in Sydney from August 5 to September 2. The all-ages music festival features live performances every Thursday evening, with a feel-good lineup including Canadian R&B icon Jully Black, psych-country rockers The Sadies, and alt-pop duo Neon Dreams. Festivalgoers will enjoy the show from a 10’x10’ “pod” that accommodates up to six people. Admission is free, with a deposit required to reserve your spot.