Your First Look at Princess Diana's Wedding Dress in 'The Crown' 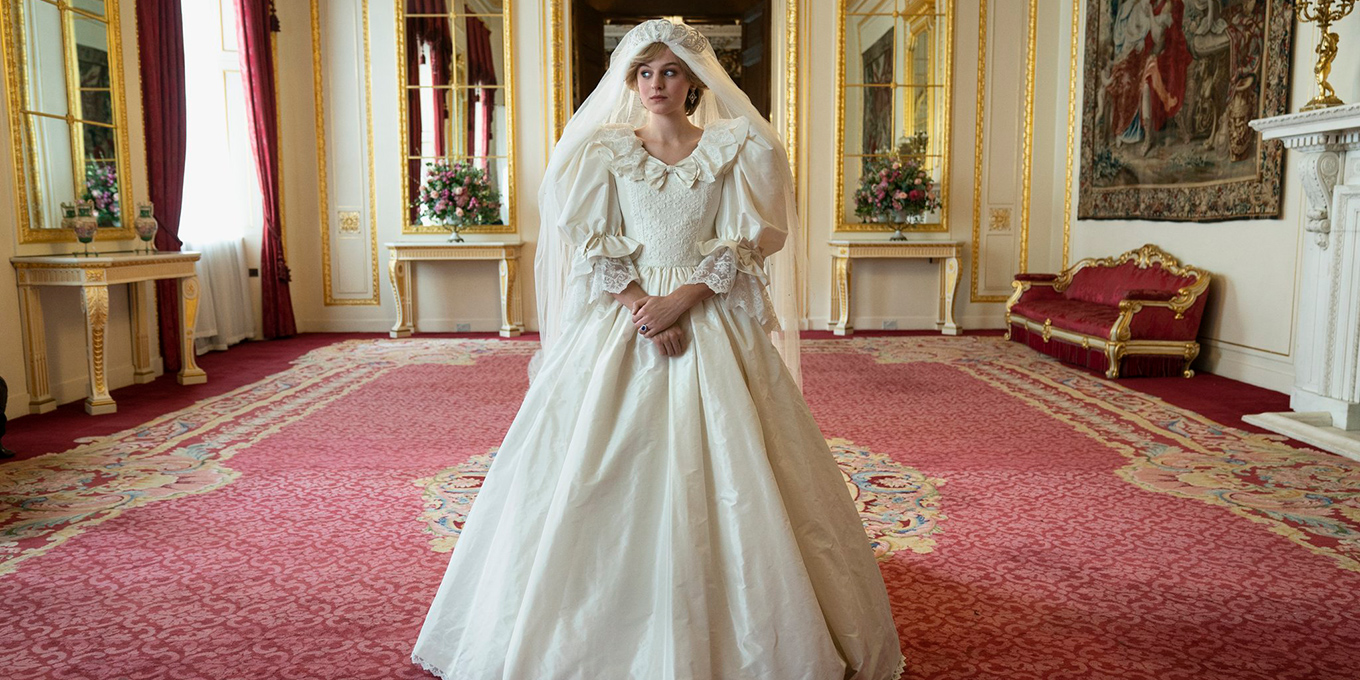 We still have about a month until The Crown‘s fourth season premieres on Netflix, but the good folks over at Netflix UK have given fans something to hold themselves over: a sneak peek at the show’s recreation Princess Diana’s iconic wedding dress.

The dress that the late Princess Diana wore to her wedding with Prince Charles was a spectacle – a David and Elizabeth Emanuel custom piece with a famed 25 foot-long train. The Crown costume designer Amy Roberts appears to have made a remarkable dupe of the 1981 dress for actor Emma Corrin, as seen on Netflix UK’s Twitter account.

“Amy wanted to pull in many of the style choices and create the same spirit of David & Elizabeth Emanuel’s original design, but make something new,” Netflix UK explained in a Twitter thread. “Without access to the original patterns, Amy collaborated with David Emmanuel. He was enormously helpful, talking the design team through the detail of many of the original drawings to help them create this gown for Emma Corrin.”

According to Netflix, the dress creation took four months and 600 hours of work, with five fittings to boot – unsurprising and nonetheless impressive considering it’s made of 100 metres of lace, 95 metres of fabric and a 30-metre long train. 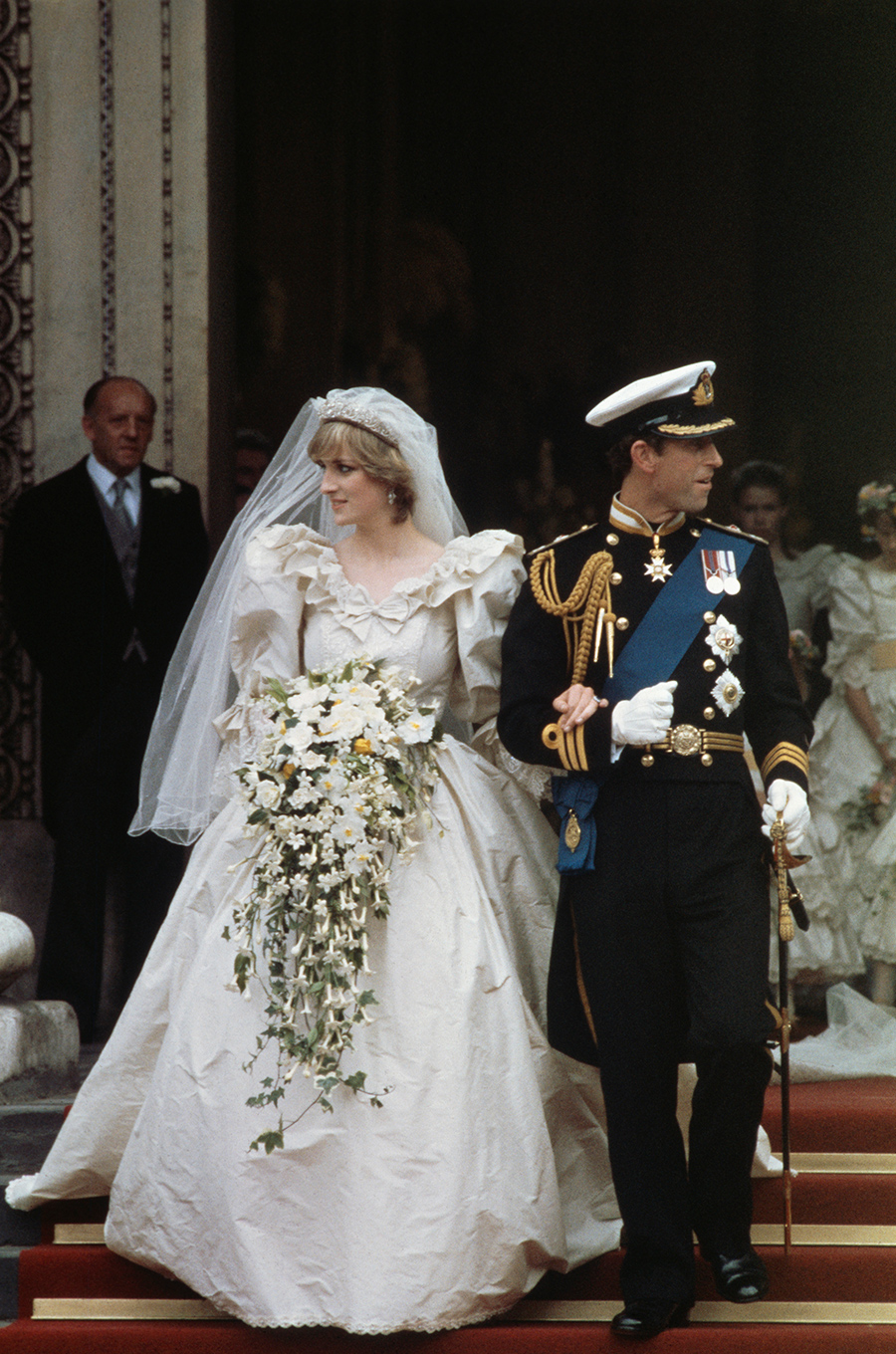 The fourth season of The Crown premieres on Netflix on November 15.

‘The Crown’ Will Reenact Princess Diana and Prince Charles’ Wedding