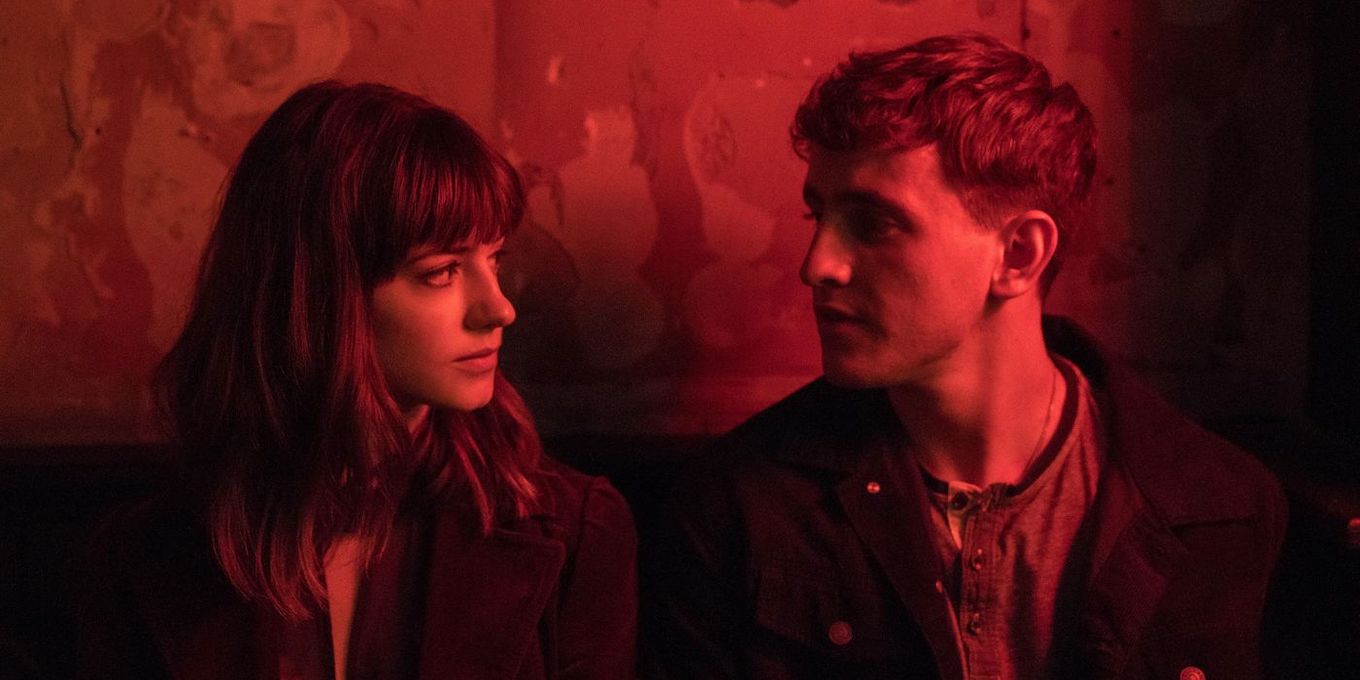 Can you hear that sound? It’s us ringing every possible alarm because Normal People is back.

While Canadians are still catching up with the buzzy Irish series, adapted from Sally Rooney’s novel, on CBC Gem, fans across the pond can expect to see two brand new special episodes on Comic Relief Ireland, according to NME.

Both Daisy Edgar-Jones and Paul Mescal – i.e. the actors who play Marianne Sheridan and Connell Waldron – are reportedly set to return for the special, which airs on Irish TV on June 26. “There’s a beautiful piece called Normal Older People, which is imagining what would have happened to Marianne and Connell 40 years from now,” Comic Relief co-founder Richard Curtis told RTÉ Radio 1, as reported by NME. “I promise you, these are two very special bits.”

“It’s so much better than anything we’ve ever made. I mean, I can’t even say [anything] about it because there’s a guest star in it,” Curtis continued. “But it’s really, really beautiful. One of the things about Comic Relief is it just gives opportunities for things to happen that would never happen. I can’t imagine any context in which they would have allowed this little sort of extra special guest into the world of Normal People.”

As you can see, details are scarce. Director Lenny Abrahamson also returns for the specials, and that’s pretty much all we know. There’s no word on how long the “episodes” will be, or if we’ll be able to watch them in Canada (YouTube, please?). But, for now, we can find happiness in knowing that more Normal People exists – hopefully with Connell’s chain included.

Listen to Every Song From Normal People Here