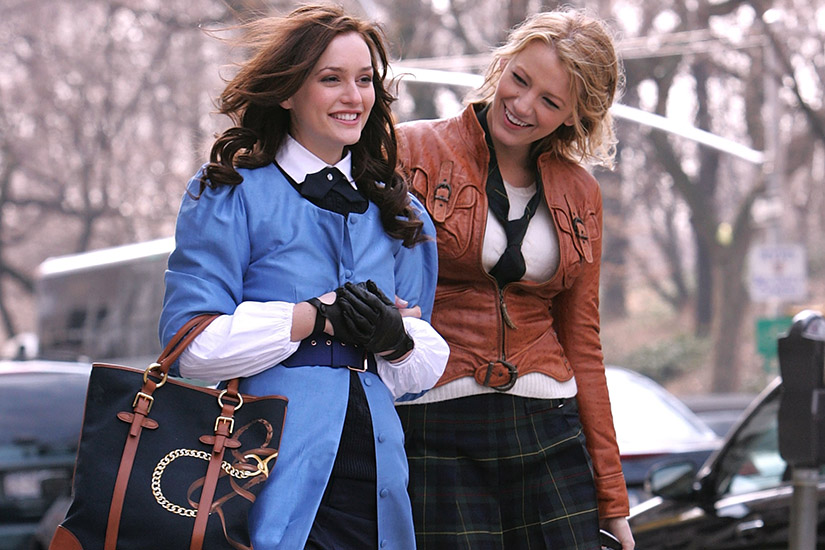 Gossip Girl and New York are practically synonymous—I mean, I still recall the thrill of the day I stumbled upon Nate and Chuck shooting a scene outside the Frick Gallery on the Upper East Side—but Blake Lively just dropped a possible alternate history bomb for all us GG fans: The show was originally supposed to be shot in Toronto.

Of course, this city is often used as a stand in for NYC (and about a hundred other urban centres), and we’re very proud of our thriving film industry. But Gossip Girl without NYC?! It very nearly happened, Blake just told Variety, but the show’s creators just couldn’t.

“Josh [Schwartz] and Stephanie [Savage] refused to do the show in Toronto. They said, “No, New York City is the star of the show.” And so they fought for it to be made in New York. If we would have been in Toronto, I don’t know if we would have made it past our first episode. We were always in the coolest new spots. It was almost like a city guide as well as a fun show to watch. We were one of the first people to be at Sleep No More.”

In that same interview, she also every so slightly opened the door to doing a sequel to the show’s 7 seasons.

“Never say never,” said Blake. “I’m looking to do something that I haven’t done yet, not something that I did. But would I do that? Who knows — if it was good, if it made sense. We had so much fun shooting and living and working in New York City.”