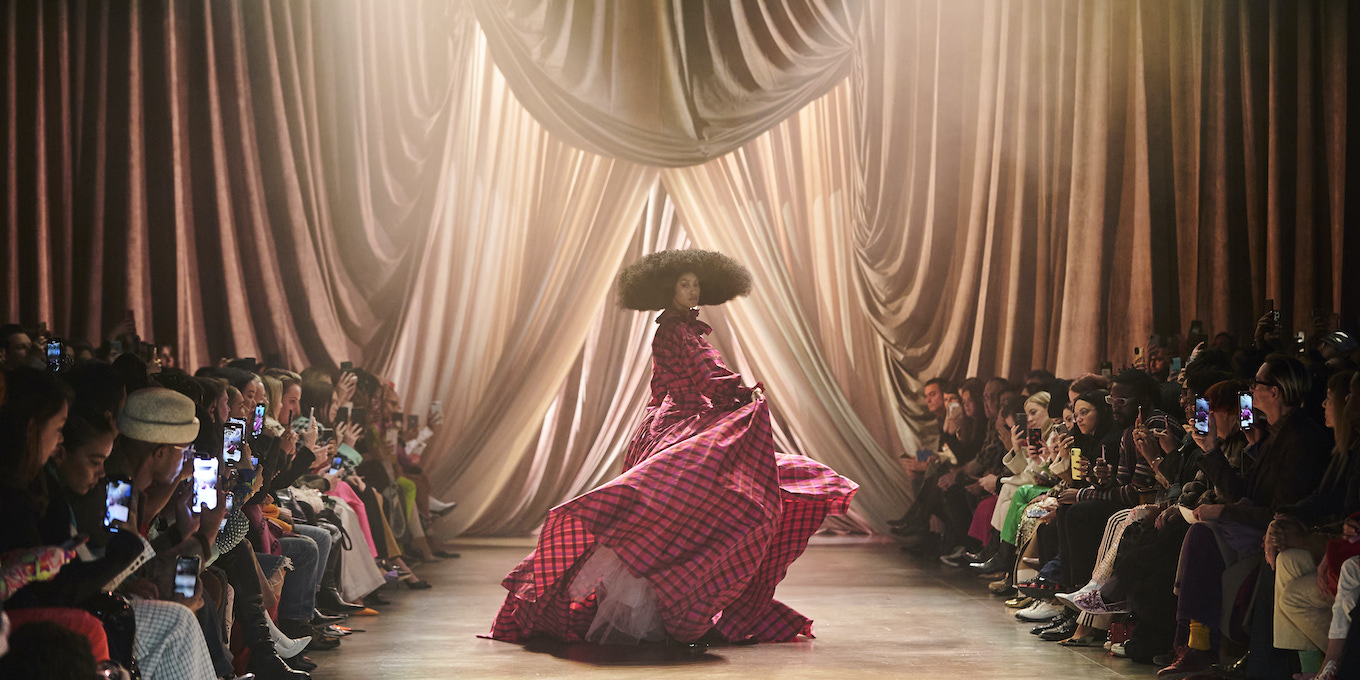 Tired of rewatching The Devil Wears Prada over and over again? Okay, neither are we.

But you can, perhaps, find a worthy companion film at this year’s Canadian International Fashion Film Festival (CANIFFF), which is running from October 26 to 27. For 2020, the two-day event has gone completely virtual, and features a jam-packed schedule of workshops, talks and, of course, screenings. Film selections include South Africa’s lush A Summer Film, about the luxury of summer, and Denmark’s Age Is Just A Number, which aims to prove that style has no age limit. The fest will be capped off with its annual Awards Gala, during which 18 award categories – including best director and best Canadian fashion film of the year – will be presented during a livestream.

CANIFF originally launched in Calgary in 2016 as part of 46 fashion film festivals around the world, before moving its home base to Toronto this year. “I feel the virtual revolution we are going through right now has pushed fashion films front and centre as the medium for storytelling,” CANIFFF CEO Roger Gingerich said in a press release. “After so many decades in the business of fashion, coupled with my love of film and cultural influences, it became very clear that Toronto needs to be the Canadian home for this most unique creative platform, in one of the most culturally diverse cities in the world.”

To find out more information about CANIFFF and check out its events, head here.

The Supermodels Documentary Is Heading to Apple TV+