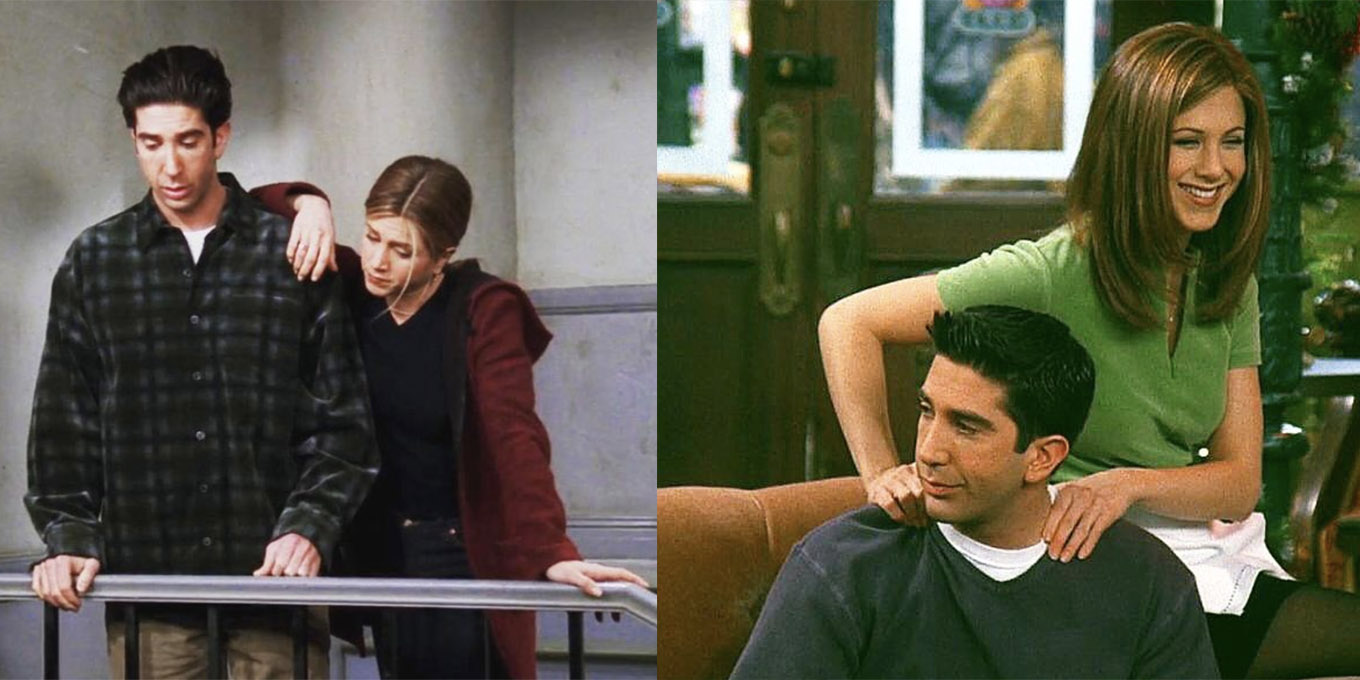 Friends fans are still experiencing a giddy high following the first televised reunion of the six-part ensemble cast ever, which saw Jennifer Aniston, Courteney Cox, David Schwimmer, Lisa Kudrow, Matthew Perry and Matt Le Blanc back on screens together for the first time in 17 years.

Since the show’s release at the end of May, the aforementioned continued high has been abetted by the cast sharing more and more behind the scenes photos from the night.

On Sunday, David Schwimmer shared a photo dump from the night and on Monday, he shared part two.

Included in the pictures of the cast posing with director of the reunion Ben Winston, the three male leads with their old assistant director and “after a very long day, the last hug of the night” which featured Schwimmer cuddling co-star Aniston.

Naturally, fans were thrilled because the two actors brought to life one of pop culture’s most endearing yet frustrating couples, Ross and Rachel – who had an on and off relationship (including a Vegas wedding and a daughter) throughout the show’s ten seasons.

However, the actors’ bond was given a whole new meaning during the reunion, when Schwimmer and Aniston revealed for the first time that in season one of the show they developed feelings for one another, but did not act on them.

“At some point we were both crushing hard on each other, but it was like two ships passing because one of us was always in a relationship,” Schwimmer explained to host James Corden. “We never crossed that boundary. We respected that.”

“I remember saying one time to David, ‘it’s going to be such a bummer if the first time you and I actually kiss is going to be on national television’. Sure enough, “the first time we kissed was in that coffee shop,” Aniston confirmed. “But we just channelled all of our adoration and love for each other into Ross and Rachel.”

Read more:
10 Mindblowing Revelations We Learned from the Friends Reunion
Jennifer Lopez and Ben Affleck Are Reportedly “Telling Friends That They’re Together” as a Couple
Prince Harry Spoke With Queen Elizabeth About Baby Lilibet Ahead of Her Birth Announcement

Did the Selfie Self-Combust?

Did the Selfie Self-Combust?