Thank you to the undisputed queen of the holiday. 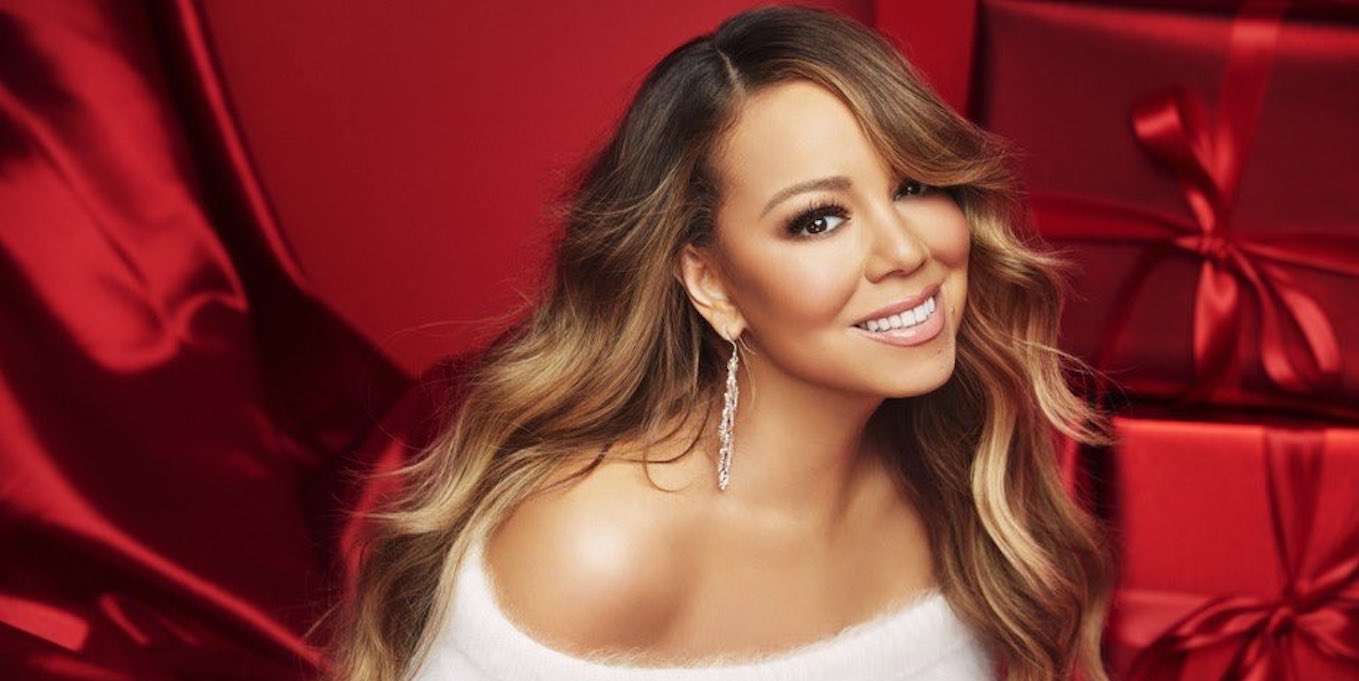 Yes, it is technically still August, but there is Christmas news to share thanks to Mariah Carey.

The undisputed queen of the winter holiday will be releasing a new special, Mariah Carey’s Magical Christmas Special, later this year exclusively on Apple TV+, the streaming service announced today. Details are scarce, but, according to the press release, it “will combine music, dancing and animation driven by a universally heartwarming story that brings the world together.”

No word on when the special, which will also feature a star-studded lineup of surprise guests, is set to debut, but Apple says it will premiere “on the heels” of the 25th anniversary of the singer’s iconic record-breaking anthem “All I Want For Christmas Is You.”

If you know me, you know I refuse to talk about Christmas before it's even fall, but I am SO excited for this @AppleTV special that I'll make an exception today only! 🎄🎄🎄https://t.co/Lm06YVy1mp pic.twitter.com/uzNIi7aHIw

Carey has a busy few months ahead of her. She’s releasing her memoir, The Meaning of Mariah Carey, this September and dropping a new album, The Rarities, in early October.

The Golden Girls Is Coming to Amazon Prime Video

Paris Hilton Opens Up About Abuse in New Documentary