Holiday baking for every skill level 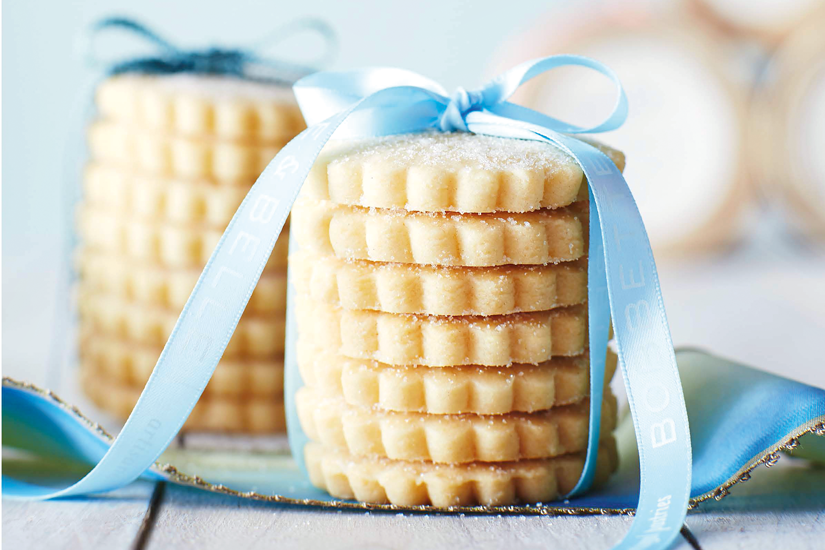 If you look up December in the dictionary, you’ll find a lesser-known definition: “A 31-day justification for eating shortbread for breakfast.” Which is why the release of Toronto bakery Bobbette & Belle’s first recipe book, Bobbette & Belle: Classic Recipes from the Celebrated Pastry Shop, is so darned convenient. We asked the authors (Allyson Bobbitt and Sarah Bell) to share the three things we should all be turning on our ovens for this yuletide — from their new book, naturellement.

FOR THE NO-BAKE BAKER  “At Bobbette & Belle, we are known for our hot chocolate and blowtorched vanilla marshmallows. Hot chocolate is easy to make, and if you’re feeling a little bit adventurous, make your own marshmallows.”

FOR THE NERVOUS NEWBIE  “Pannacotta is an awesome dessert for new bakers as it requires no baking and not a lot of mixing or whipping and tastes amazing! With a little help from gelatin, cream and the fridge, you’ll have a show-stopping dessert in no time.”

FOR THE CLASSIC CHEF  “If we could only bake one thing forever, it would be shortbread, with a recipe straight from the kitchen of one of our nanas!” (bobbetteandbelle.com)

DID WE MENTION BOBBETTE & BELLE ALSO MADE US THESE?

This article originally appeared in the December 2016 issue of ELLE Canada.