ELLE First: Rihanna takes down dating rumours in the best way EVER, Kylie might have a make up line coming

It’s Monday! Here’s what you need to know. 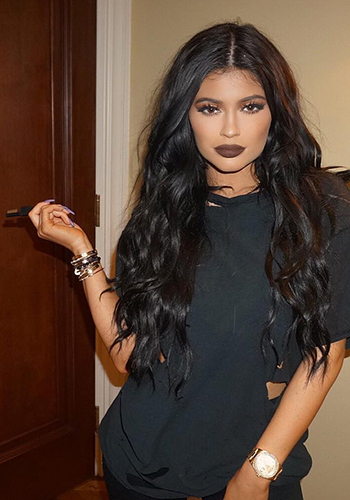 Kylie Jenner maybe just teased a potential make up line launch
Rejoice, lip liner lovers! The 18 year old took a break from celebrating her birthday today to post a selfie with the provocative hashtag “KylieLipKit”, and now the Internet is going wild speculating that it’s the name of a product soon to launch. Stay tuned for more, but till then…here are her best beauty looks.

Rihanna is NOT dating that NBA player
Spread rumours about dating Riri at your own risk, boys: After b-baller Matt Barnes told TMZ he and the Bad Girl were “in the crush stage”, Rihanna took to Instagram to refute his wishful thinking, posting a pic of Barnes with these hashtags: “#bishwhere #thedevilisaliar #shesnotthatintoyou #shesnotintoyouatall #shesneverevenmetyou #thisactuallyhurtmyfeelings #defamationofcharacter”. More on how you can be just like Rihanna here.

Straight Outta Compton smashes the box office
Even up against Tom Cruise and Mission Impossible, this biopic about ’80s rap pioneers in LA easily took top spot with movie goers this weekend, taking in a stunning $56 million in the US alone. And that’s with an R-rating, people, which like, never happens. In other news, The Man from U.N.C.L.E. had a quieter opening, which makes no sense because the incredible Alicia Vikander (find out why you need to be obsessed with her here) AND Henry Cavill are both in it.

Lena Dunham’s got news
…and she’ll be sending it straight to your inbox on the regular. The Girls creator and Swift girl-gang member released a preview of Lenny this morning. The newsletter, officially launching in the fall, is an email blast on “Feminism, style, health, politics, friendship and everything else”. The first taste of the what the newsletter will bring is an interview between Dunham and a friend of Sandra Bland, the woman found dead in a holding cell after being taken into police custody after a traffic stop.

Pisces! Today you are going to get it DONE
A productive day is in store for people of the fish. What does you day hold, other signs? Read on…

Prince George is the number one target for paparazzi

Why one ELLE editor decided she didn’t need perfect teeth 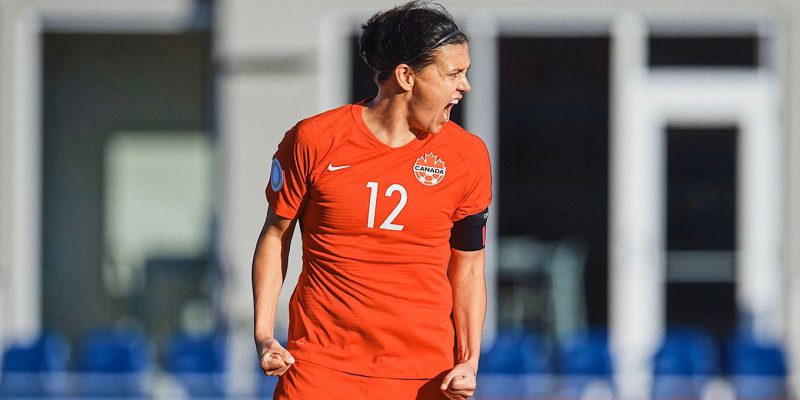