The new Hollywood It-couple is sharing details about being in a public relationship. 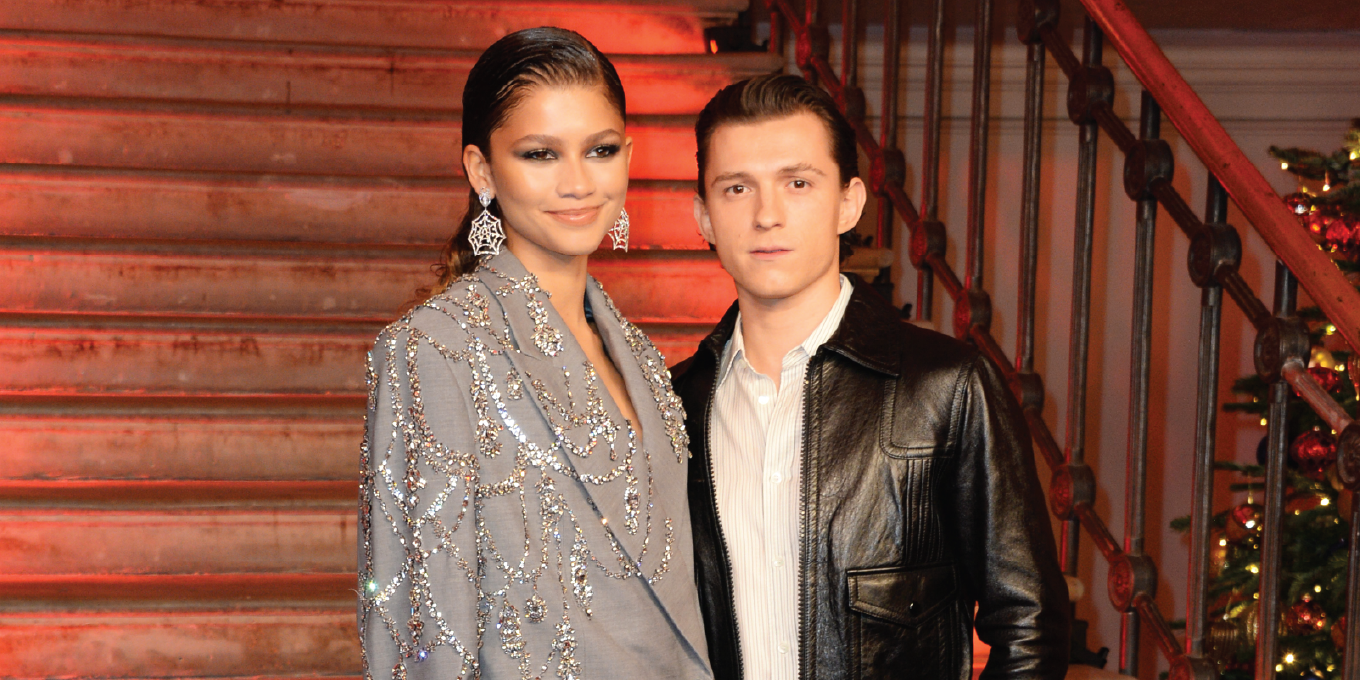 On-screen and off-screen couple Tom Holland and Zendaya spoke candidly to the Associated Press about their relationship and what they mean to each other during interviews at the London photo call for Spider-Man: No Way Home. Holland started his remarks on Zendaya by adorably complimenting her as she stepped on the red carpet.

“There she is, looking beautiful, might I add—as ever,” he told the AP’s reporter. “[She’s] very wise, she’s like an owl. She’s like a wise owl.”

Zendaya was interviewed separately after Holland and was told about his “wise owl,” remark about her. “Yeah, I guess, you know, listen, I have an old soul. I always have,” she agreed. “People call me grandma, and I will take that.” 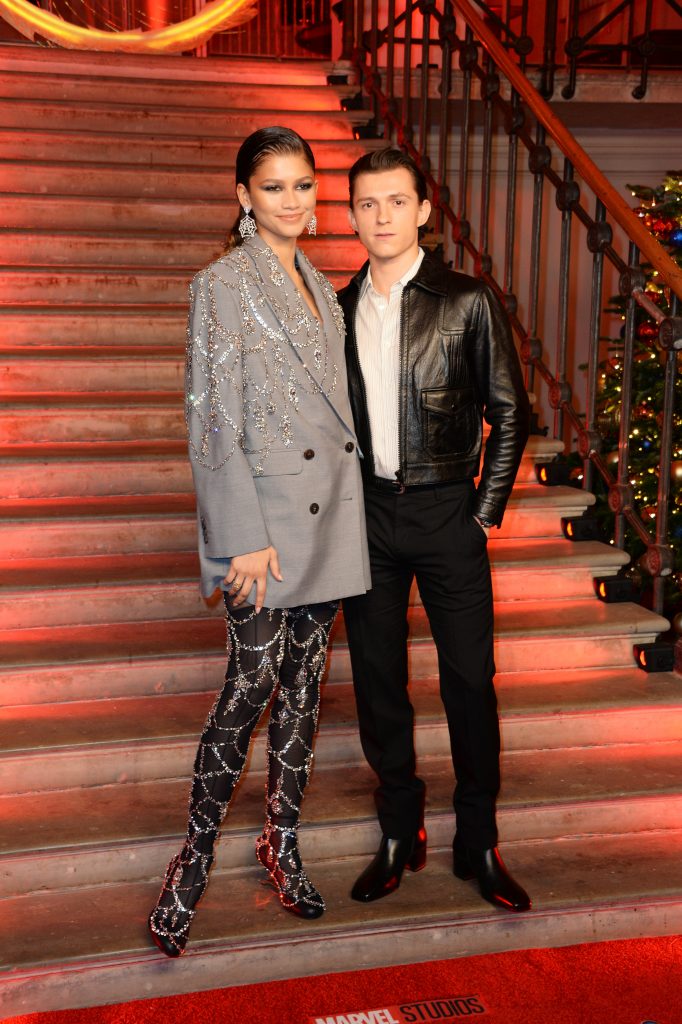 In their separate interviews, the two spoke about how having each other through the Spider-Man films helped them cope with the fame attached to the franchise.

“The biggest way [she helped] is just companionship, you know, like two friends coming together, like experiencing this world, going through the same problems at the same time, having a shoulder to cry on,” Holland said. “It has been a huge thing for the pair of us and with Jacob [Batalon] as well. We really are a family. And you know, becoming famous at the age of 19, but this is a different kind of famous. There’s not a corner of the world that Spider-Man hasn’t touched so it’s a lot to take in so it’s really nice for me to have a family to share that with.”

Zendaya agreed in her own interview that the support has been the greatest thing they’ve given each other throughout the experience. “I think one is just by supporting, you know, just being there. I think sometimes you just have to be a person to vent to, someone to just be there and listen,” she said. “And another thing is like, I was lucky enough to where my life didn’t change overnight. I started when I was young [on the Disney Channel] so it was kind of like a slow progression so I kind of got to learn it as I went and figure it out and get my footing a little bit whereas for him, it was so much all at once because when you’re Spider-Man, that’s kind of how it works. It’s like you’re Spider-Man, your life changes much like this movie so I have an extreme amount of empathy for that. So anything that I learned or have learned or continue to learn I share with him and anything he learns, he shares with me.”

Read more:
Why Everyone Is Talking About Dune, the Critically Acclaimed Film Starring Zendaya & Timothée Chalamet
Zendaya’s Best Fashion Moments of All Time
The Coolest Girl in Hollywood