The Countdown to the Royal Baby is on

Meghan and Harry, who? 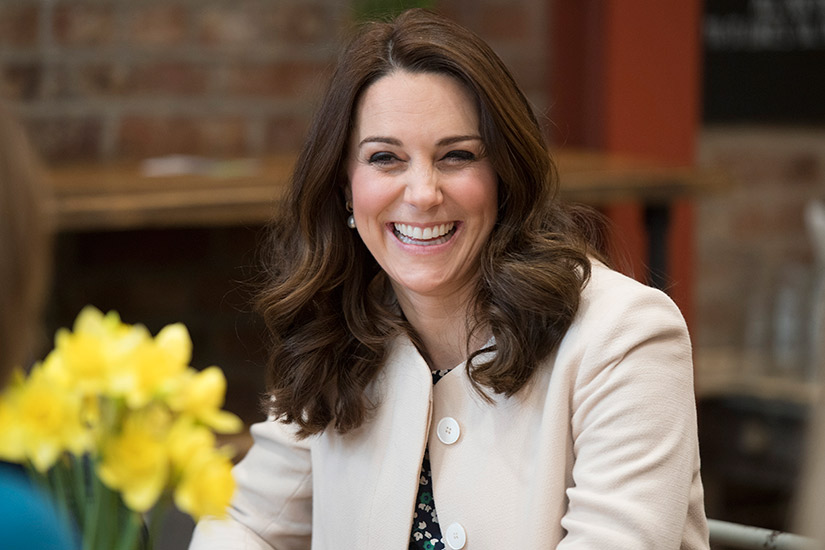 Kate Middleton has been on official maternity leave in preparation for the birth of her third child for a few weeks now, which means the little prince or princess could be here any day now.

So far, Kensington Palace has only announced that Kate’s due date is in April. However, the Lindo Wing at St. Mary’s Hospital in West London—which is where both Prince George and Princess Charlotte were born—pretty much confirmed that the new baby would also be delivered there. Earlier today, staff at the maternity suite posted no parking signs near its entrance, just as they did before George and Charlotte’s births in 2013 and 2015.

Countdown to Baby Cambridge #3 begins. The no parking signs are up outside the Lindo Wing of St. Mary’s hospital, Paddington, London where Kate will give birth later this month @people pic.twitter.com/7Lc7jwgYbc

While we don’t know Kate’s exact due date, there are two dates at the front of royal watchers’ minds. If the baby is born on April 21, he or she will share a birthday with Queen Elizabeth (who’s turning 92 this year). Kate could also deliver her third child on April 29, her seventh wedding anniversary with Prince William.

And of course, the gender of the baby has yet to be revealed, but that hasn’t stopped bookies from taking bets about what its name will be. According to The Mirror, Mary, Alice and Victoria are favourites for girls’ names and Albert, Arthur and Frederick are favourites for boys’ names.