Willa's up for big sister duties. 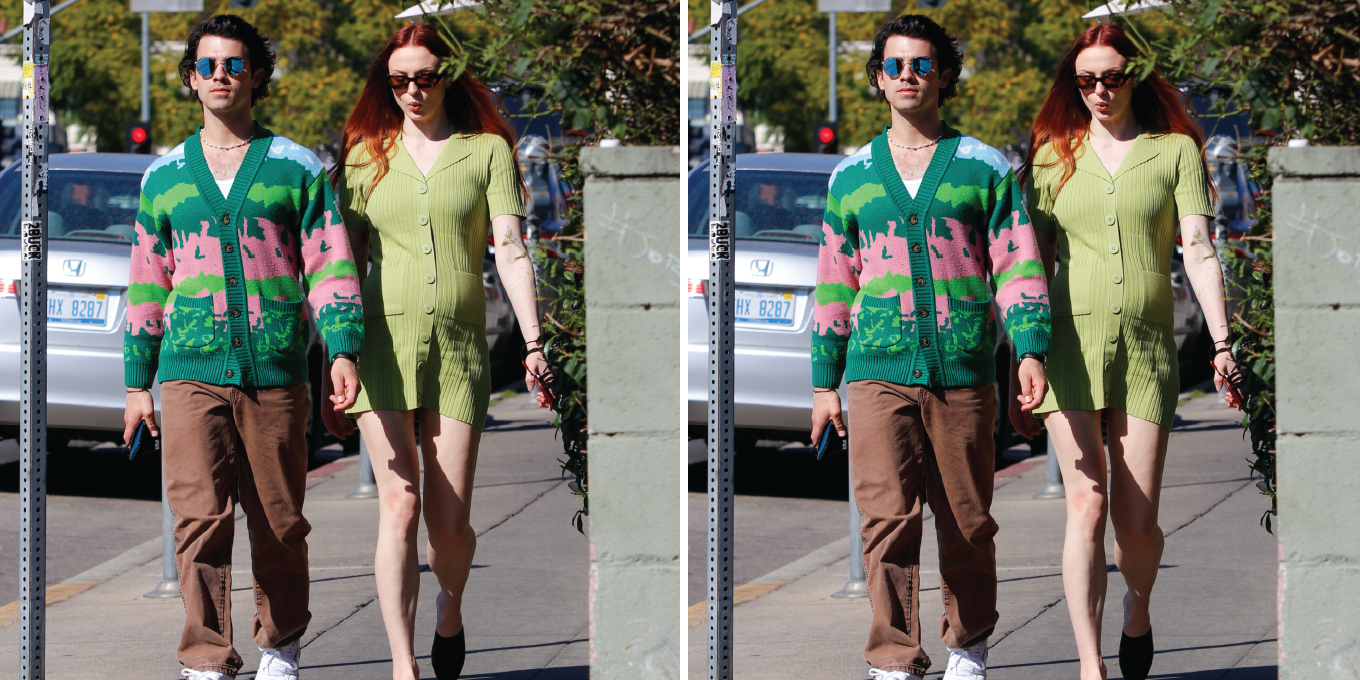 Sophie Turner is reportedly pregnant with her second child with husband Joe Jonas.

The Game Of Thrones star first set Twitter alight with pregnancy rumours after she was spotted in LA in February wearing a pair of brown trackpants and a white cami—fans were convinced that beneath it was a baby bump.

“Listen, I haven’t recovered from Miss Willa yet and Sophie Turner is pregnant again!” One Twitter user wrote in reference to the pair’s first child, Willa, whom they welcomed in July 2020.

Now, In Touch Weekly has apparently confirmed the news with multiple sources, with one claiming that she is “almost halfway through,” her second pregnancy.

They added that Turner is a “private person and won’t make an official announcement about the pregnancy until she’s ready.” 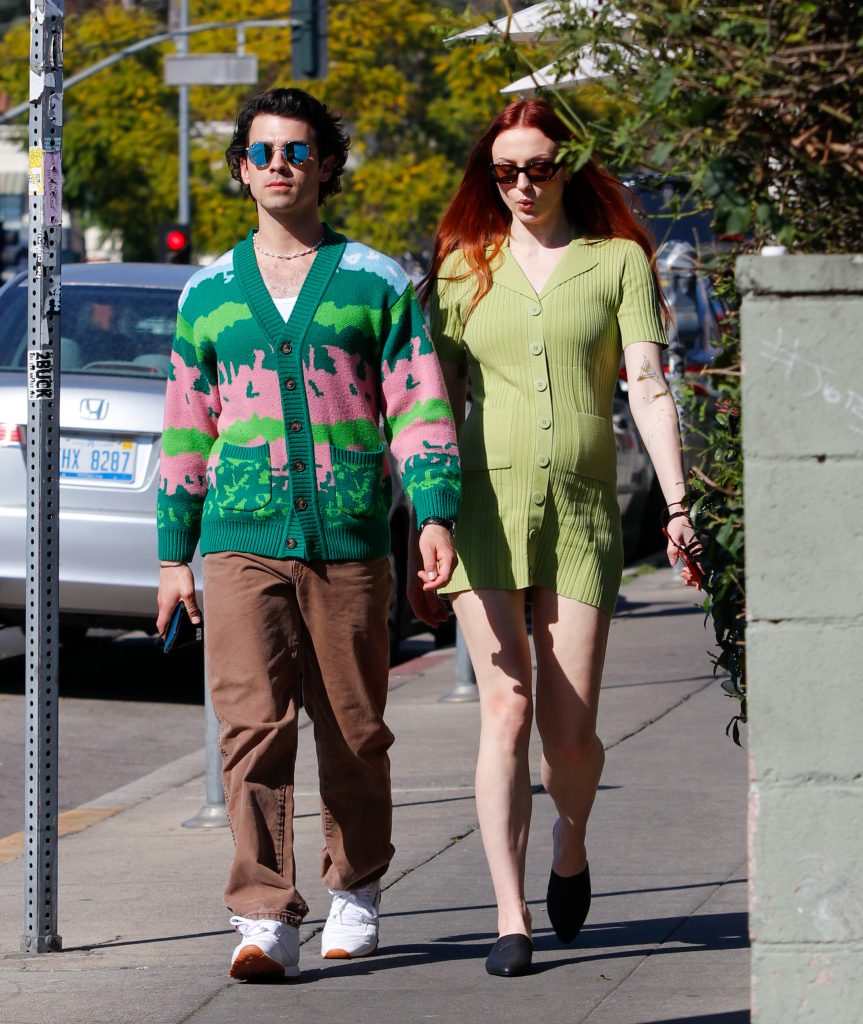 Another source told the publication that Tuner and Jonas “are absolutely ecstatic and can’t wait for Willa to have a sibling.”

On February 16, the pair stepped out with the mum-to-be wearing a gorgeous green shirt dress which revealed a sweet baby bump.

She and Jonas never publicly announced they were expecting their first child, Willa, nor did they share news of her arrival at the time. Instead, they waited until Jonas’ birthday two months after her birth where Turner wrote in an Instagram tribute: “Happy birthday to my love/bub/baby daddy.”

One month later, Turner then shared several candid snaps taken of her while she was pregnant with Willa, captioned simply with a sun and heart emoji.

The baby news comes shortly after Nick Jonas and his wife Pryanka Chopra also surprised the world with news that they’d welcomed a baby via surrogate in January.

“We are overjoyed to confirm that we have welcomed a baby via surrogate. We respectfully ask for your privacy during this special time as we focus on our family. Thank you so much,” a joint statement from the new parents read.

We’re yet to hear any more from their end—but no doubt they’re blissfully wrapped up in their baby bubble.

Read more:
Sophie Turner May Have Just Hinted at Being Queer and Everyone Is Losing It
Sophie Turner and Joe Jonas Welcome Their First Child
How A Newfoundland Hairstylist Found Herself At Sophie Turner’s Wedding