"Time isn’t straight and neither am I." 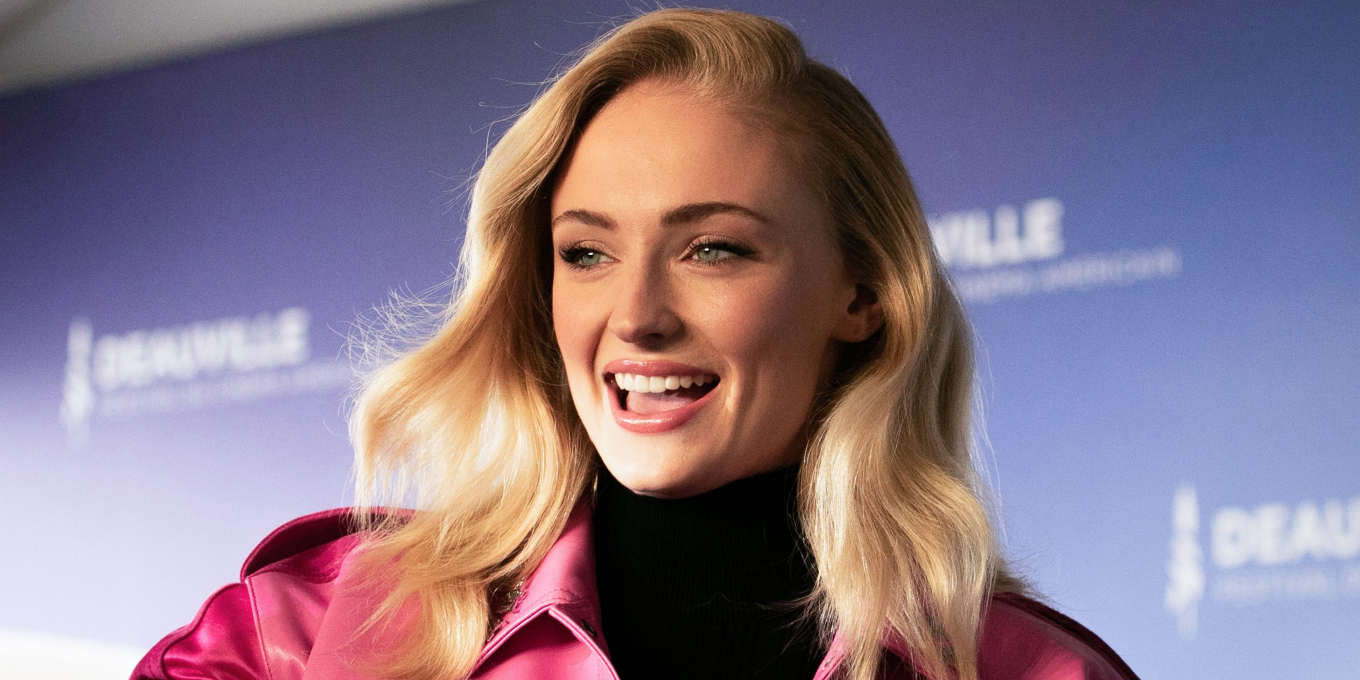 Happy Pride Month! People all over the world are using this special time to come out to their loved ones, and some celebrities are using it as an opportunity to come out to the entire world. Among them (potentially) is our favourite Game of Thrones star, Sophie Turner.

Sophie took to Instagram stories to share a very colourful post in celebration of Pride Month. The words “It’s mothafuckin #pride month babaaaayyyyyy,” were written across it, with a slew of colourful stickers with captions like “Bi Pride,” “Gay Pride,” “Move, I’m gay,” and my personal favorite, “Time isn’t straight and neither am I.”

So what does it all mean, exactly? Is this Sophie’s way of telling us she might be bi? Nobody knows for sure, but people are certainly losing their minds over it. 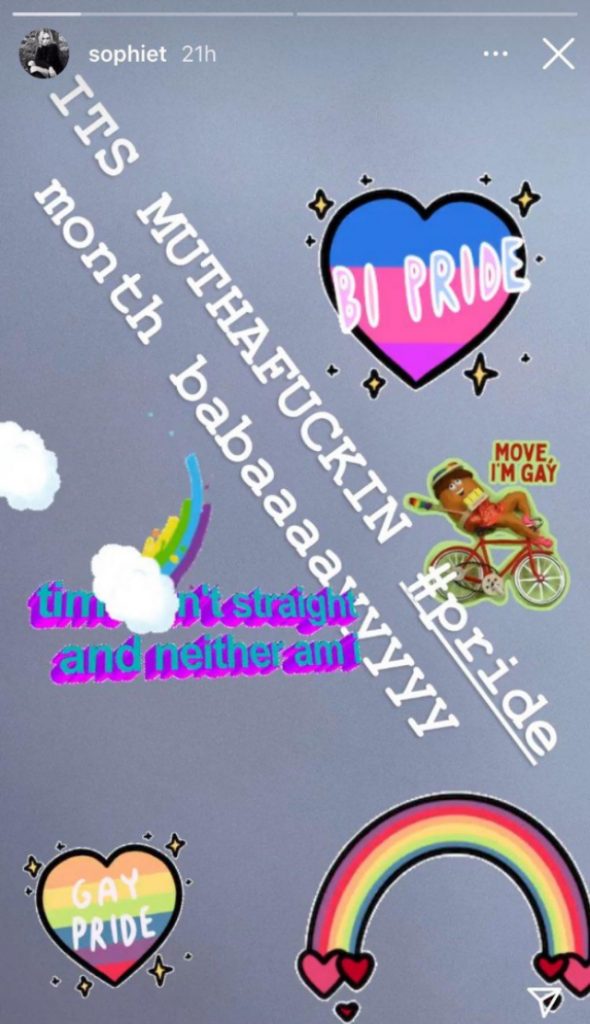 This actually isn’t the first time she’s publicly commented on her sexuality, either. In a 2019 cover story for Rolling Stone, the actress talked about how she knew she was ready to marry her now-husband, Joe Jonas.

When asked further about the girls she’s met in her life, she replied:

“Everyone experiments. It’s part of growing up. I love a soul, not a gender.”

Sophie hasn’t yet elaborated on her Instagram story and it’s possible meaning, but the entire world will be standing by until she does (especially Twitter).

you’re telling me sophie turner is bi and she married joe jonas instead of me??????

SOPHIE TURNER SAID I RESPECT THE STRAIGHT COMMUNITY BUT IT AINT ME pic.twitter.com/gRqgrhxkL5

All About Camila Morrone, Leonardo DiCaprio’s Actress Girlfriend of Over 3 Years
12 Brands Supporting the LGBTQIA2S+ Community This Pride Month
Renée Elise Goldsberry Is Your New Favourite Diva on Girls5eva

Getting the Yukon from Eastern Canada is no easy feat, but the otherworldly sights at the end of that long journey can make the trip more than worthwhile.

Forget socks and underwear—here are the 15 of the best holiday gifts to get for the men in your life that we know they’ll love.

2021 will certainly bring its fair share of epic Halloween costumes from celebs, but we're still reminiscing the style and execution of these A-listers' past feats of glam and gore.