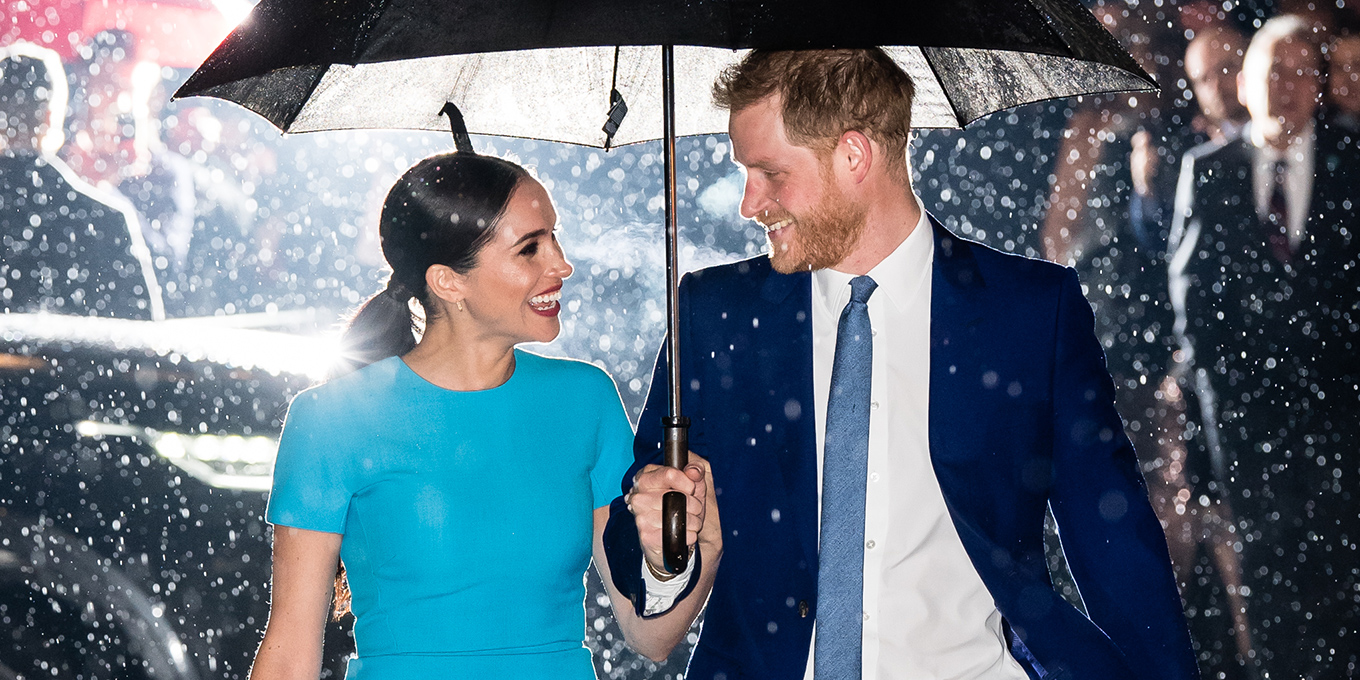 You may have already heard the reports that Prince Harry and Meghan Markle left Canada for the U.S. Today, a rep for the couple confirmed the move, and responded to a tweet regarding security costs made by U.S. President Donald Trump.

“I am a great friend and admirer of the Queen & the United Kingdom,” tweeted Trump. “It was reported that Harry and Meghan, who left the Kingdom, would reside permanently in Canada. Now they have left Canada for the U.S. however, the U.S. will not pay for their security protection. They must pay!”

Perhaps Trump hasn’t been keeping up with the royal news: as of tomorrow, March 31, Meghan and Harry will officially leave the Crown and become completely financially independent.

A spokesperson for Harry and Meghan has just told us that “The Duke and Duchess of Sussex have no plans to ask the U.S. government for security resources. Privately funded security arrangements have been made.”

Details about Harry and Meghan’s security needs are shared on their official website.“It is agreed that The Duke and Duchess of Sussex will continue to require effective security to protect them and their son,” a statement reads. “This is based on The Duke’s public profile by virtue of being born into The Royal Family, his military service, the Duchess’ own independent profile, and the shared threat and risk level documented specifically over the last few years. No further details can be shared as this is classified information for safety reasons.”

While they were staying in Canada as official members of the royal family, Prince Harry and Meghan Markle were entitled to RCMP security. “As the Duke and Duchess are currently recognized as Internationally Protected Persons, Canada has an obligation to provide security assistance on an as-needed basis,” said the RCMP in a statement. “At the request of the Metropolitan Police, the RCMP has been providing assistance to the Met since the arrival of the Duke and Duchess to Canada intermittently since November 2019. The assistance will cease in the coming weeks, in keeping with their change in status.”