Canada Will Not Be Paying For Harry and Meghan's Security (Anymore) 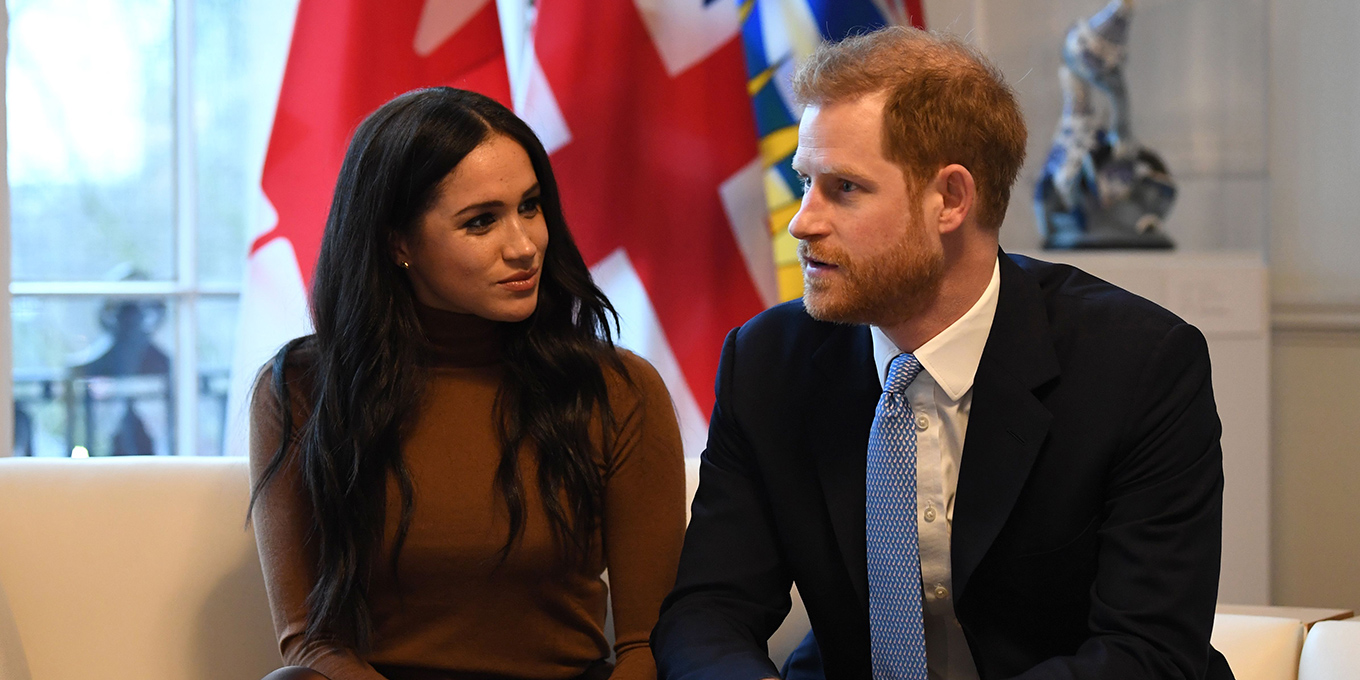 Fun fact: as “Internationally Protected Persons” Prince Harry and Meghan Markle are entitled to RCMP security while they are in Canada. But as Harry and Meghan officially end their royal duties on March 31, this service will no longer be provided.

The Royal Canadian Mounted Police (RCMP) has been providing security for the Duke and Duchess of Sussex since November 2019, before the couple announced they would be leaving the Crown to become financially independent, according to CBC.

The RCMP sent a statement explaining the situation to CBC, which reads: “As the Duke and Duchess are currently recognized as Internationally Protected Persons, Canada has an obligation to provide security assistance on an as-needed basis. At the request of the Metropolitan Police, the RCMP has been providing assistance to the Met since the arrival of the Duke and Duchess to Canada intermittently since November 2019. The assistance will cease in the coming weeks, in keeping with their change in status.”

The statement provided some much needed clarity on who would be footing the security bill for the couple. In January, Public Safety Minister Bill Blair announced that the RCMP was not providing security services, though they were (he said the statement was a result of miscommunication, according to CBC), while British media claims that Prime Minister Trudeau said the Canadian government is committed to covering Harry and Meghan’s security costs (he didn’t).

The Duke and Duchess of Sussex are making their royal exit on March 31 and have outlined the transition plans on their official website. They have not confirmed a move to Canada yet, though it is anticipated they will split their time between North America and the U.K.