Prince William Breaks Silence on Meghan and Harry’s Interview, Insisting Royals Are ‘Not a Racist Family’

His response was brief and very defensive. 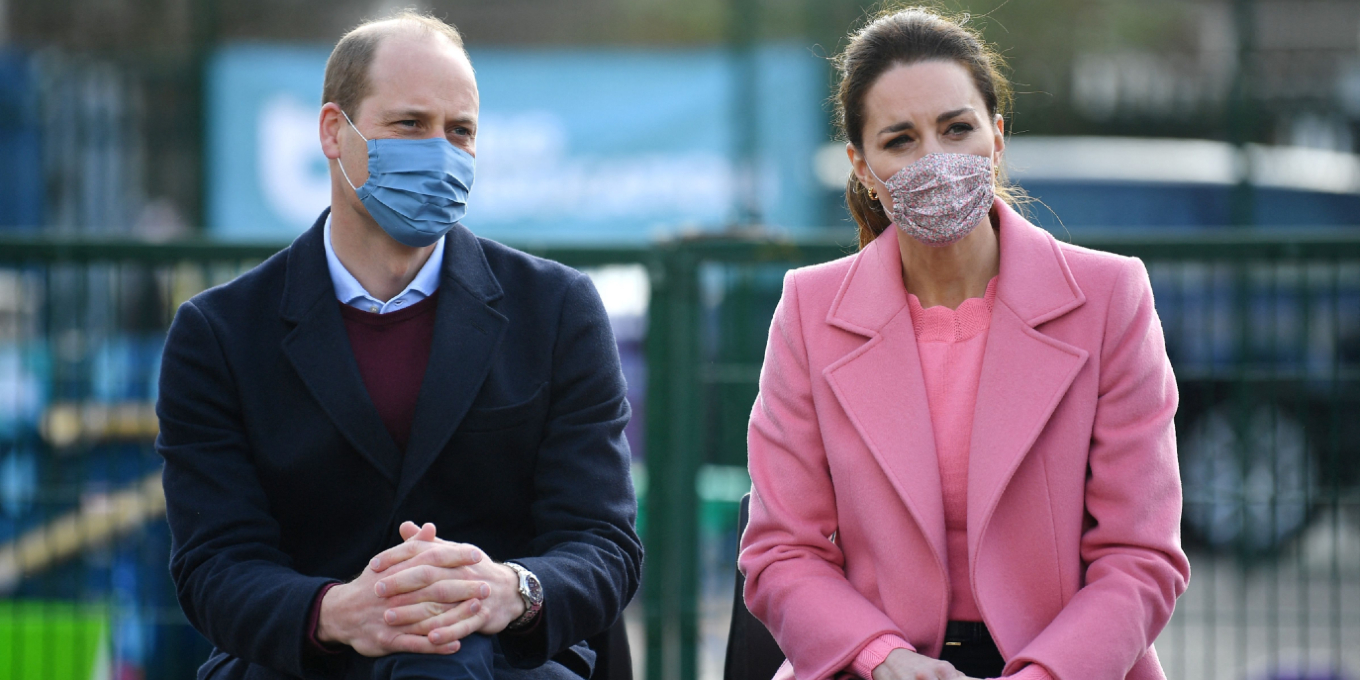 Prince William became the first senior royal family member to comment in public on Meghan Markle and Prince Harry’s big Oprah interview. William did not say much about it during his engagement with Kate Middleton on Thursday, but he did take a moment to respond to Meghan and Harry’s claims that the royal family had concerns about how dark the skin of their then-unborn son would be in the most defensive and least nuanced of ways.

When a Sky News reporter, asked, “Is the royal family a racist family,” William responded, “We are very much not a racist family.” William and his family, for what it’s worth, never spoke out against the British tabloids’ years-long racist smear campaign against Meghan once she married into the family. They did not say anything about the Black Lives Matter protests in the U.K. last year. But William did speak out against racism in soccer this February. Twitter questioned the move at the time, asking why William, if so passionate about anti-racism efforts, did nothing for his sister-in-law?

The Duke of Cambridge says he has not yet spoken to his brother, Harry, and adds "we are very much not a racist family" after Harry and Meghan's tell-all interview with Oprah Winfrey.@SkyRhiannon has the latest 👇

William also took a question about whether he and his brother Harry have spoken since the interview. “No, I haven’t spoken to him yet, but I will do,” he said.

In her Oprah interview, Meghan candidly discussed how the royal family did not support her or protect her against unrelenting tabloid abuse. “Yeah, there was [a breaking point],” she said. “I just didn’t see a solution. I would sit up at night, and I was just like, ‘I don’t understand how all of this is being churned out’—and again I wasn’t seeing it—but it’s almost worse when you feel it through the expression of my mom or my friends or them calling me crying like, ‘Meg, they’re not protecting you.’ And I realized it was all happening just because I was breathing.” Meghan went on to say she struggled with suicidal ideation and the royal family refused to let her check into an institution for help.

“I share this because there’s so many people who are afraid to voice that they need help,” she said. “And I know personally how hard it is to—not just hard it is but when your voice is silenced, to be told no…This was emails, begging for help, saying very specifically I am concerned for my mental welfare…Nothing was ever done. So we had to find a solution.”

Buckingham Palace released a brief statement on behalf of the Queen two days after Meghan and Harry’s interview aired. None of the many bombshells the couple shared were really addressed.

“The whole family is saddened to learn the full extent of how challenging the last few years have been for Meghan and Harry,” the statement read. “The issues raised, particularly that of race, are concerning. While some recollections may vary, they are taken very seriously and will be addressed by the family privately. Harry, Meghan, and Archie will always be much loved family members.”