The 71-year-old heir to the British throne is currently self-isolating in Scotland. 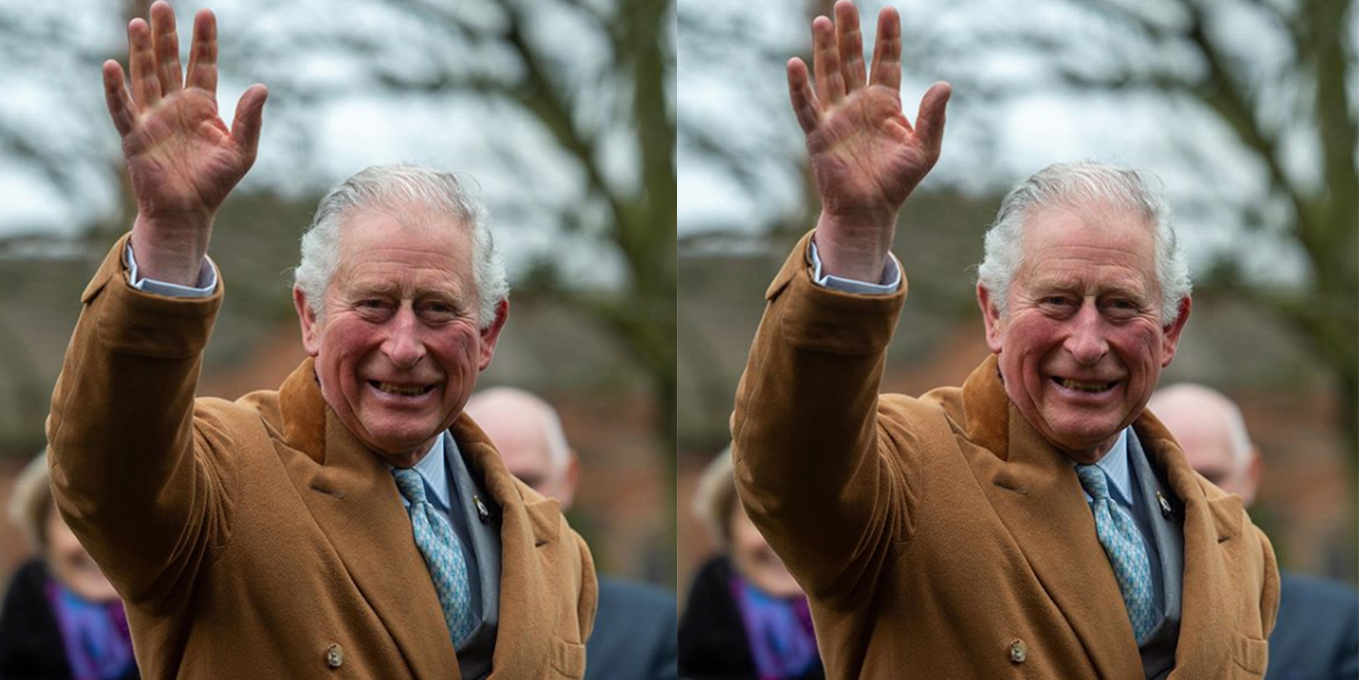 Prince Charles, the 71-year-old heir to the British throne, has officially tested positive for COVID-19.

Clarence House issued a statement today revealing the news, noting that Charles’ symptoms are mild so far. He is reportedly in good spirits and has continued to work from home for the past few days.

He and the Duchess of Cornwall, Camilla, are currently self-isolating at their home in Scotland. Camilla has also been tested but does not appear to have the virus, as stated by Clarence House.

According to the Guardian, Charles’ last public engagement was on March 12 and he has held private meetings since then. This is also the last time that he saw the Queen.

It has not been confirmed yet whether the Queen has been tested, but the news of Charles’ test results comes a week after she relocated to Windsor Castle.

“The Prince of Wales has tested positive for coronavirus. He has been displaying mild symptoms but otherwise remains in good health and has been working from home throughout the last few days as usual. The Duchess of Cornwall has also been tested but does not have the virus. In accordance with Government and medical advice, the Prince and the Duchess are now self-isolating at home in Scotland. The tests were carried out by the NHS in Aberdeenshire where they met the criteria for testing.

It is not possible to ascertain from whom the Prince caught the virus owing to the high number of engagements he carried out in his role during recent weeks.”