We should all aspire to buy clothes with such longevity. 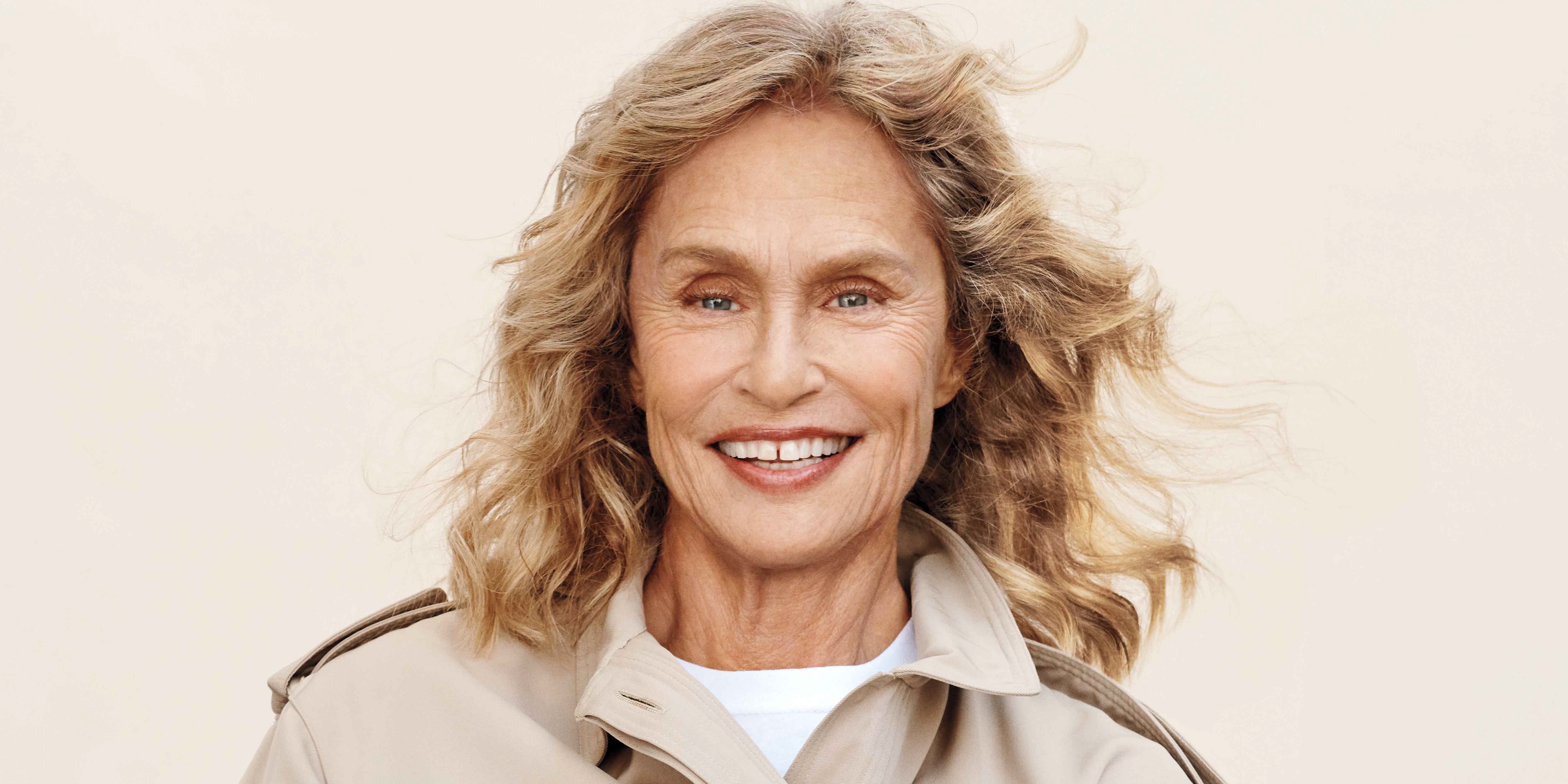 Last summer, when Lauren Hutton was asked to walk the runway in Valentino’s couture show in Paris, the legendary 76-year-old model initially said no. “I had just gotten back from a big trip,” she says over the phone from her home in New York, adding that she had bought flowers and a bunch of food and wanted to stay put. “Then I started thinking, ‘I’ve never been to Paris during Fashion Week and, really, I should go.’” So she gave away the flowers and food and “jumped on a plane.”

Fashion shows aren’t the only reason Hutton remains in the public eye; in August, clinical-skincare company StriVectin tapped her to be its first global brand ambassador. “I thought, ‘Wow, how brave,’” says Hutton of the choice to sign her. Given that she famously never fixed the gap between her teeth and “forced” her way back into modelling at the age of 47 because women her age weren’t being represented, we’d say she’s the heroic one.

ON THE WORD “ANTI-AGING”:

“Helen Mirren is absolutely right. I don’t like [the term] either. It has always made me uncomfortable because aging is what we’re supposed to do. [Anti-aging] is against the point of life.”

ON HER MORNING RITUALS:

“I throw on some clothes pretty quick, get a New York Times and go to a sidewalk café and try to sit where there are no people near me so that I can concentrate and read my paper. I need to see what they’ve done to the world in the past few days. Because I travel so much, I know a lot of the places they’re writing about.”

ON HER NEXT TRAVEL DESTINATION:

“I’ve finally figured out where I want to go next. It’s going to be very far east, the edge of Siberia. It’s where the biggest [unaltered boreal] forest left in the world is and where the [last remaining] Siberian tigers are. I’ve been reading about it in a great book called The Tiger.”

“I wear Keds white tennis shoes. I like long-sleeved T-shirts from J.Crew in white and navy, cropped white pants and a navy swing jacket. If I have appointments, I wear a suit from my friend Gabriela Hearst – she has incredible materials and wonderful colours.”

“I don’t buy a lot of clothes. I’ve got a real collection after all these years, and I mostly bought classic pieces. What did I wear the other day? Something from 1976. It looked great!”

ON THE STATE OF THE MODELLING INDUSTRY:

“Models are now generally picked by their [number of] likes or followers. It just seems you should be chosen by how well you can model and how much time you’ve put into learning. I went to nine appointments a day for almost a year before I was finally sent to Diana Vreeland. She decided there was something special and unique about me.” 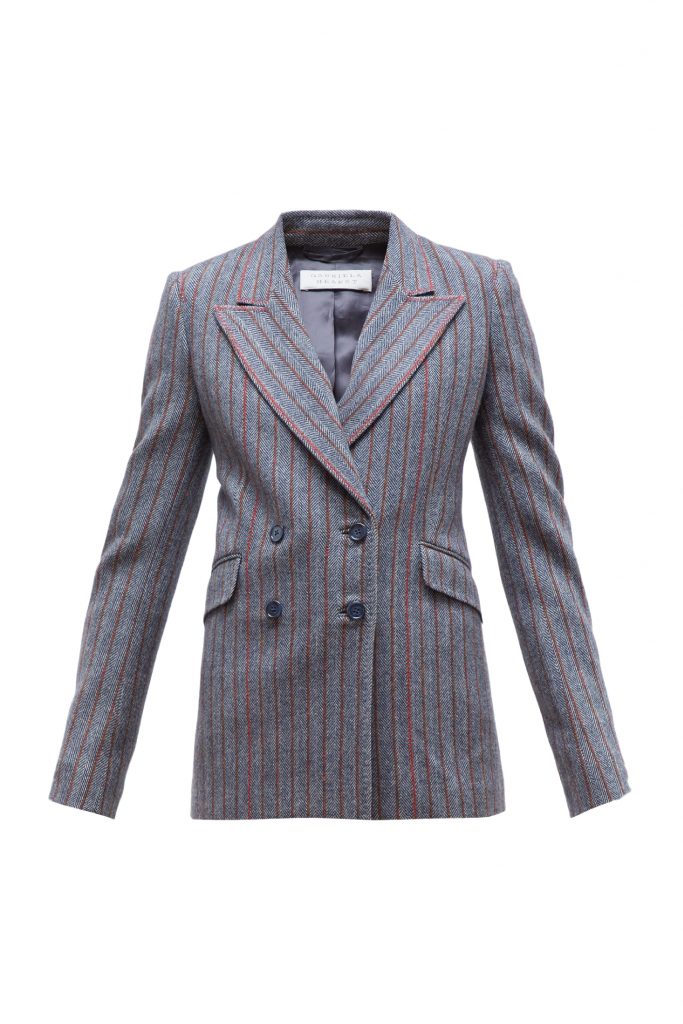 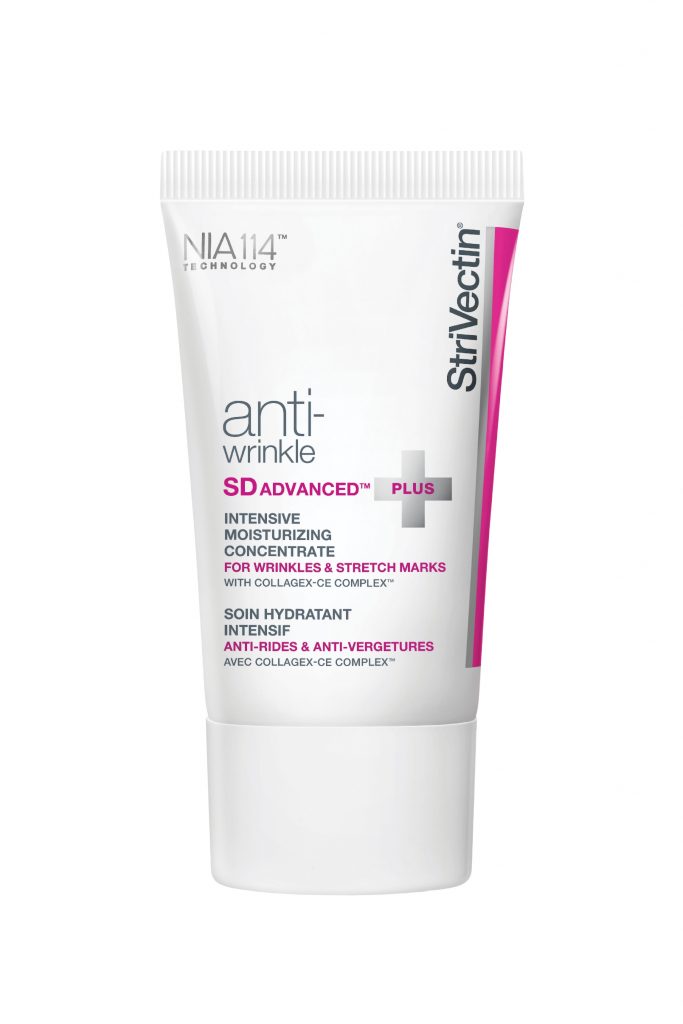 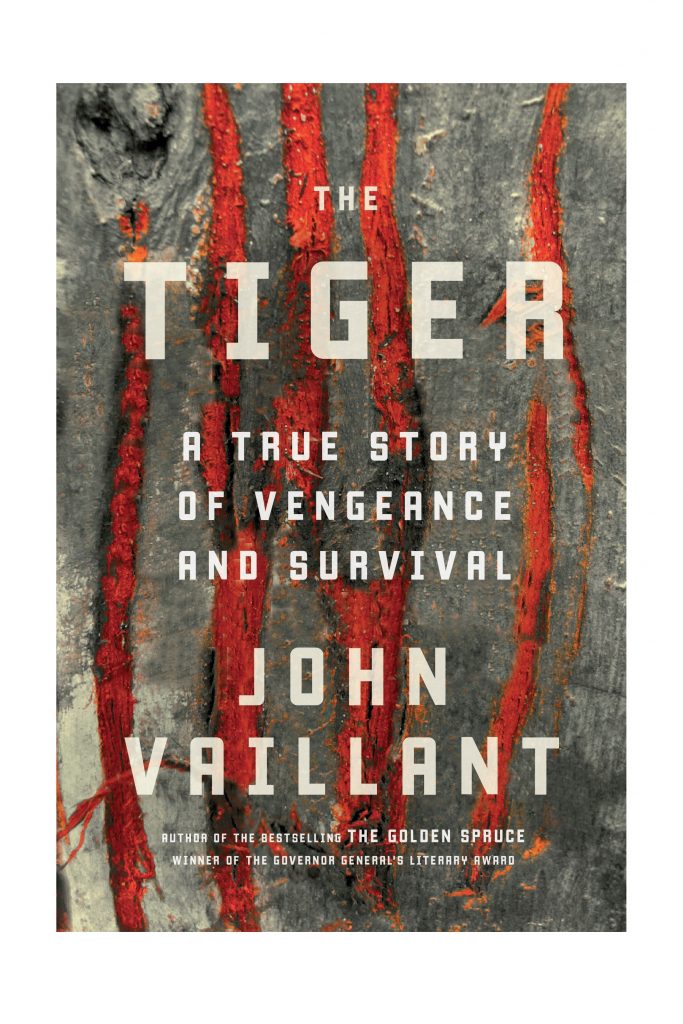 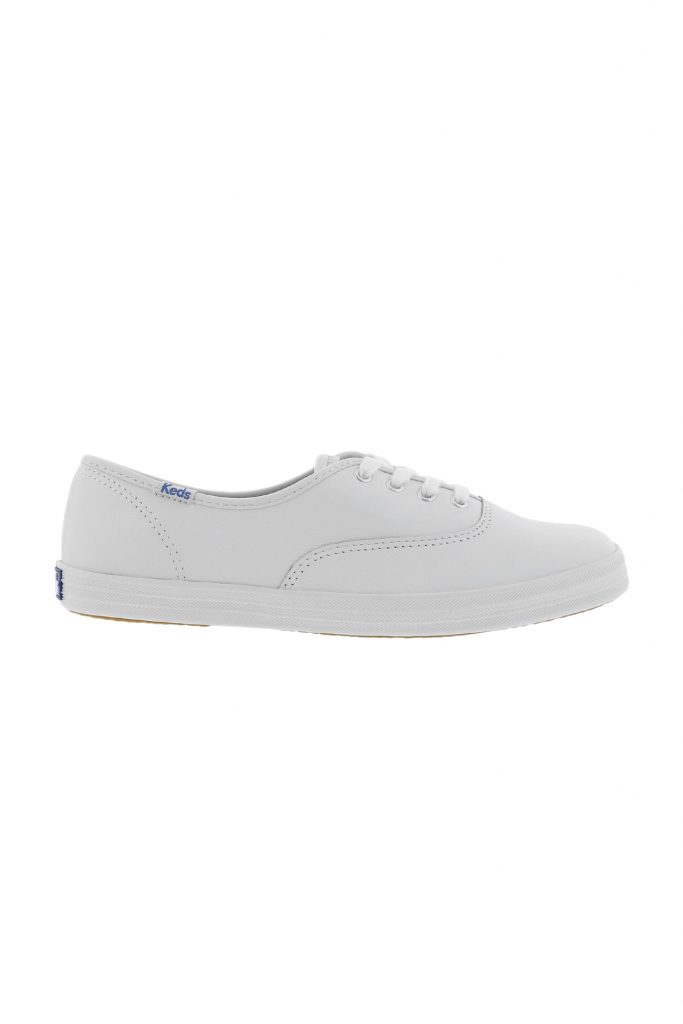