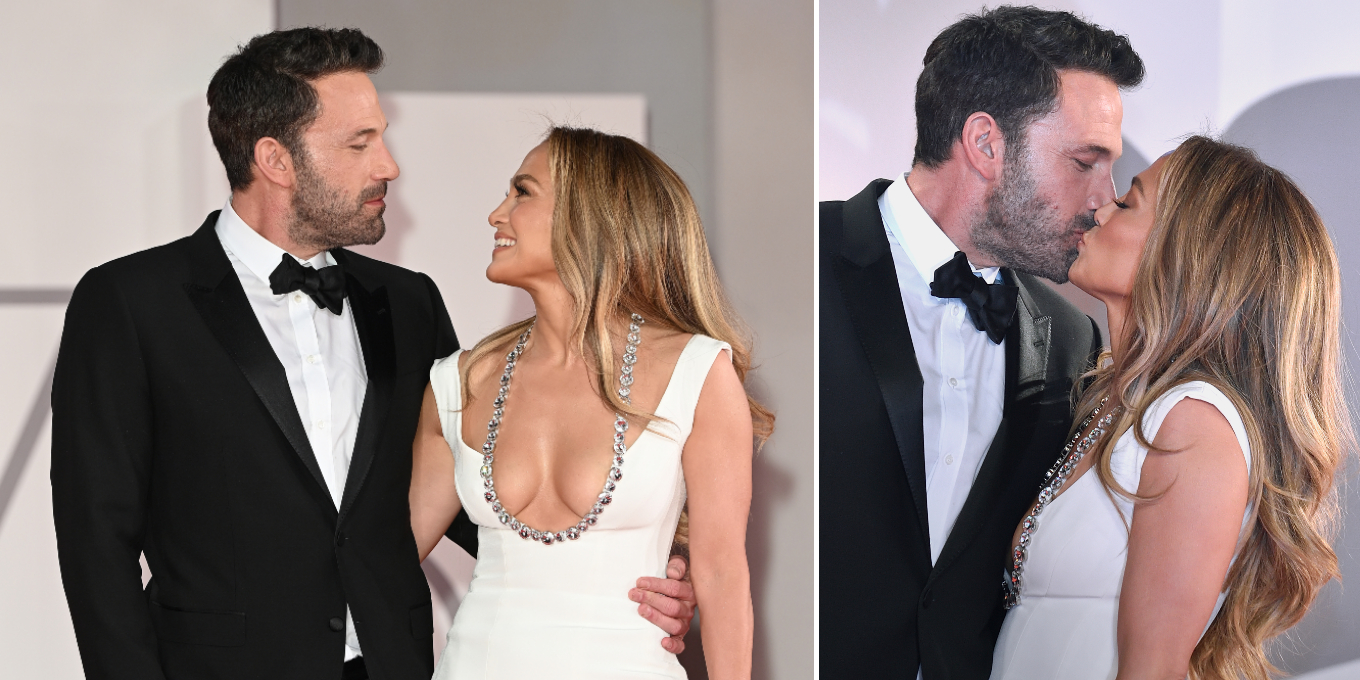 Jennifer Lopez and Ben Affleck are officially going to get married. The couple, who was previously engaged from 2002 to 2004, just became engaged for a second time. A rep for Lopez confirmed the news to People. According to the report, Lopez shared the update on her On the JLo newsletter; she further teased the announcement with a video on Twitter. “Major announcement!!!! OnTheJLo.com,” she wrote. Lopez also noticeably updated her Twitter handle to include a diamond ring emoji.

The confirmation comes days after TMZ reported that Lopez sparked engagement rumors when she was photographed out with a diamond ring on her left ring finger.

It also comes just weeks after a source told Entertainment Tonight that an engagement was very much a possibility for Affleck and Lopez nearly one year into their rekindled romance.

“Ben and Jen can’t wait to spend the rest of their lives together and know that they were destined to be together,” a source told the outlet on March 23. “An engagement is on the table and it has been an ongoing conversation.”

The source added that, despite them ending their engagement the first time, the couple is confident that this second go-around is going to last. “They actively talk about what didn’t work in the past and use those experiences to strengthen their relationship now, for the future and for the sake of themselves and their families,” the source said. “They are committed to having a healthy, everlasting relationship.”

Lopez herself addressed why she didn’t foresee her and Affleck breaking up to Rolling Stone in February. “I don’t think we would have got back together if we thought that was where it was headed,” she said. “We feel like what we found again is so much more important, and how we protect that and how we live our lives—what to share, what not to share—is the balance that we have now, the benefit of experience and the wisdom that we gained over the years.”