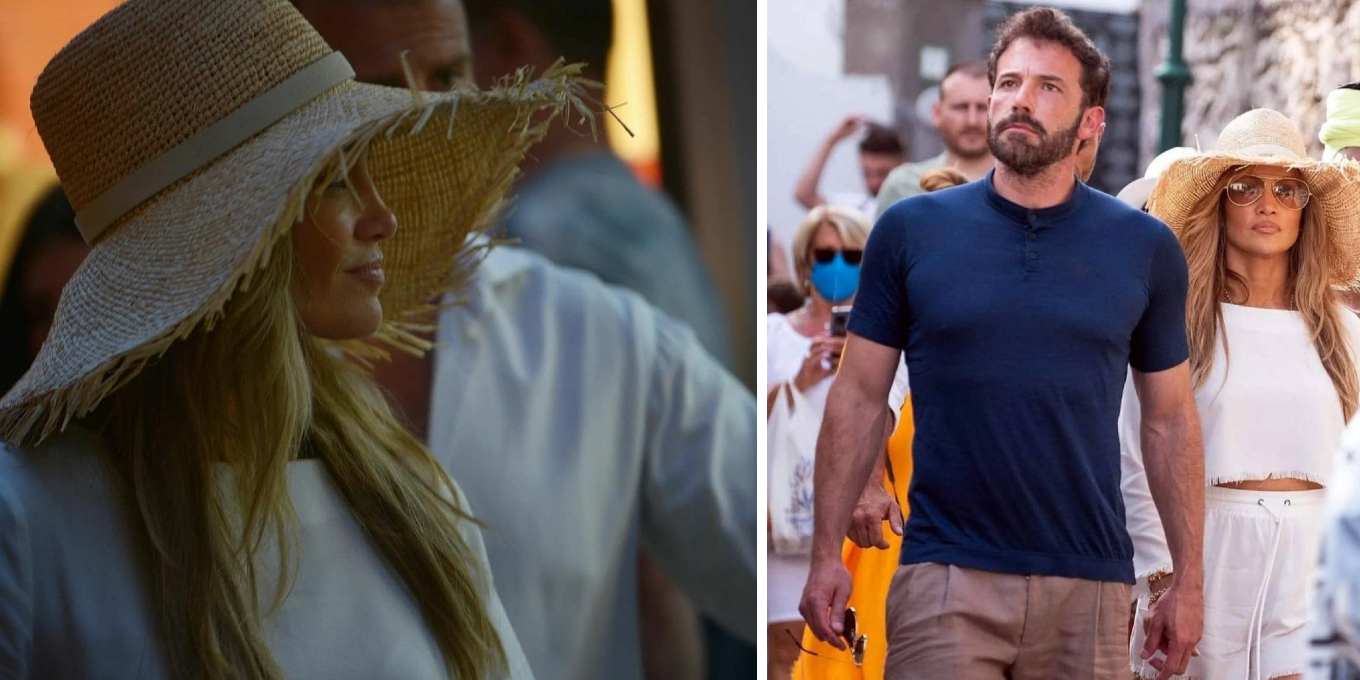 Ben Affleck and Jennifer Lopez did more than make out across Italy during their European yacht vacation the past week or so. According to TMZ, the couple went jewelry shopping at Capri’s Faraone Mennella jewelry store. A store spokesperson told the outlet that Lopez “tried on a number of expensive pieces, including necklaces and earrings.” No rings were included, according to the rep.

How expensive were the pieces Lopez looked at? One green tourmaline necklace cost $41,000, TMZ reported, and a series of colored hoop earrings went from $1,800 to $2,850. The rep said the couple didn’t buy anything, but that’s not uncommon, as “most celebs call in later to have items shipped back home.” How did Bennifer act in the store? “Flirty and [they were] having fun,” TMZ wrote.

The couple’s jewelry store trip comes after Entertainment Tonight reported a week ago that Lopez and Affleck’s rekindled relationship had become “serious.” A source explained that “they have insane, on another level, chemistry. They are both super passionate and are head over heels with each other, just like they once were. This time around, however, they both really feel like this is it.” 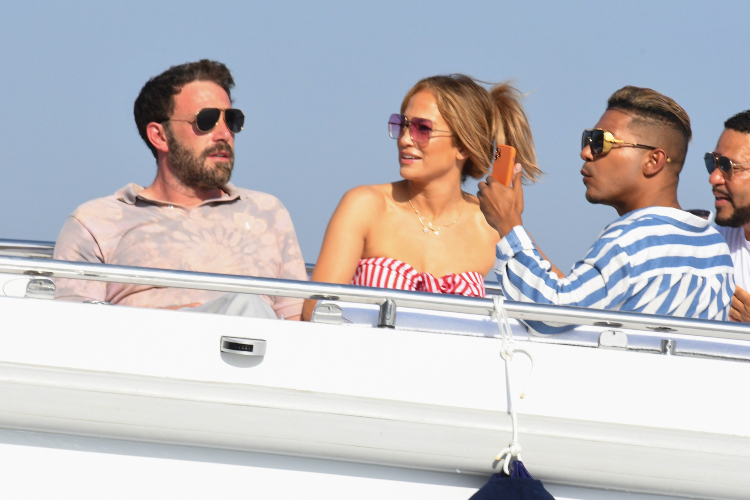 E! also reported yesterday that post-trip, Bennifer is as in love as ever. “They are very happy together and had an amazing week,” an insider told the outlet. “They spent as much time together as they could this summer and now will be getting back to work.”

E! previously reported that Bennifer has no plans to get engaged at this point. A source close to Lopez told E! at the end of July that “[they] are fully committed to each other. [They are] not needing to get married again.”

“They have been meshing their lives and families and don’t feel the need to get engaged yet or even tie the knot,” that source added. “They have both been there and don’t feel it’s necessary. They are both very secure within their relationship, and Ben worships her. It’s truly meant to be and everyone around them thinks they are a perfect match.”

Should they eventually change their minds and decide they do want to get engaged again, Affleck may not even have to buy a new engagement ring. In May, Lopez’s former publicist Robert Shuter said he believed that Lopez actually still has the 6.1-carat pink diamond ring Affleck originally gave her in 2002. (She has already shown she kept another jewelry piece Affleck gave her during their first early-2000s run: Lopez was spotted seemingly wearing the Harry Winston bracelet he gave her in 2002 during their just-wrapped yacht trip.)

“As far as I know, Jen has never returned the ring,” Shuter said. “So, if things move forward with these two, gosh, she’s already got the most beautiful ring I’ve seen. It’s absolutely stunning. I was with her once, and it is blinding. I almost thought—forgive me, Jen—it almost was QVC-ish, ’cause it was so large! I didn’t think it was real! She said, ‘Don’t touch it, it’s a real ring.’”