Jen Aniston: I am not pregnant. What I am is fed up 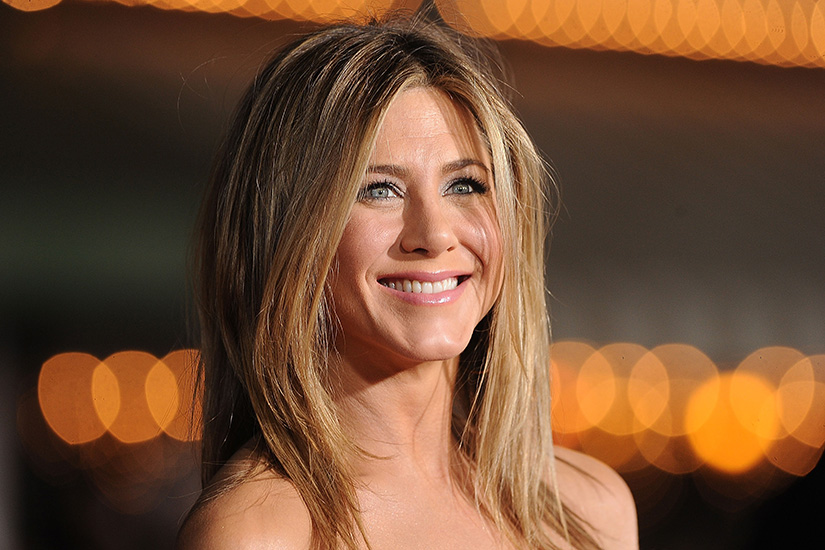 If you’ve been anywhere near a grocery check out aisle or pretty much the entire internet in the last twenty or so years, you’ll know Jen Aniston is a favourite target of the tabloids—I mean, if you believed half of them, she’s been pregnant approx 2.3 million times since 2007 alone.

Aniston famously rises above the ridiculous, but a recent particularly intense obsession with her body (and whether or not that’s a baby bump paps snapped on a recent beach vacay) has prompted the 47 year old to speak out..and she’s doing it on behalf of all women.

“The objectification and scrutiny we put women through is absurd and disturbing. The way I am portrayed by the media is simply a reflection of how we see and portray women in general, measured against some warped standard of beauty.”

“We use celebrity “news” to perpetuate this dehumanizing view of females, focused solely on one’s physical appearance, which tabloids turn into a sporting event of speculation. Is she pregnant? Is she eating too much? Has she let herself go? Is her marriage on the rocks because the camera detects some physical “imperfection”?”

And this is perhaps the most powerful part:

“Yes, I may become a mother some day, and since I’m laying it all out there, if I ever do, I will be the first to let you know. But I’m not in pursuit of motherhood because I feel incomplete in some way, as our celebrity news culture would lead us all to believe. I resent being made to feel “less than” because my body is changing and/or I had a burger for lunch and was photographed from a weird angle and therefore deemed one of two things: “pregnant” or “fat.”

Your TV Show 'It'-Girl, According To Your Star Sign

As the kids say, he's down bad.