And despite the rumours, it's not us. BIZARRE. 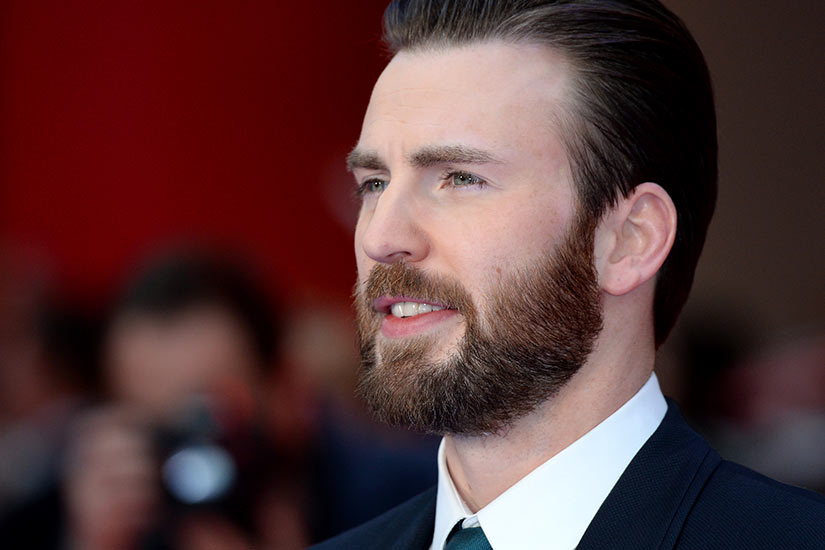 We realise that any time two single people in Hollywood of the opposite sex star in a movie together, there’s a good chance people will be all, ‘They’re getting married!’. And trust us, reporting this alleged romance involving Chris Evans hurts us, because we’re not the other party. But still: The rumours surrounding Captain America and his possible new lady love seem like they might have legs.

Evans, 34, is in a new movie with Jenny Slate, also 34, and not only have the Blessed co-stars been seen out and about together, they’ve also been pretty effusive in their praise for each other in public.

Take for instance, their appearance on Anna Faris’ podcast recently:

“The first night that we hung out, I was like, Wow, I could hang out with Chris for, like, 90 hours,” said Jenny.

“Oddly enough, I’ve only known Jenny for a few months, which is insane to say because we’re like the same animal,” said Chris.

This A-list couple just went public with their rumoured romance