The flicks to catch on La Croisette. 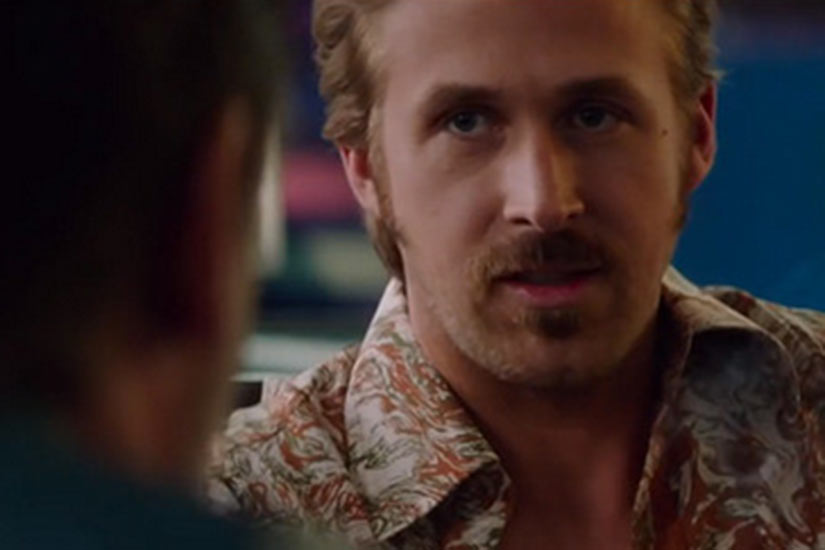 Woody Allen’s latest (and 51st) feature will kick off this year’s festival, making him the only filmmaker in history to have opened Cannes three times. Cafe Society is also the first Amazon-produced film to screen at the festival, which mightbe the most significant moment for streaming services since House of Cards made it into the 2013 Emmys. Set in 1930s Hollywood, the movie stars Jesse Eisenberg as a starry-eyed LA newcomer, and Kristen Stewart as the unattainable beauty he falls for.

Steven Spielberg’s first children’s movie in a very long time would be exciting no matter what, but add Roald Dahl into the mix and you’ve got the makings of a potential new classic. Dahl’s beloved BFG – the story of a friendly giant and his friendship with a young orphan girl – has surprisingly never been translated to the big screen before, but that’s all about to change with this live-action adaptation. Mark Rylance, who took home this year’s Best Supporting Actor Oscar, stars as the Big Friendly Giant himself.

It’s been five years since Drive premiered to a standing ovation at Cannes, and three years since director Nicolas Winding Refn’s follow-up Only God Forgives premiered to a hostile, booing crowd. Refn’s back for another round with The Neon Day, a horror thriller centered on an aspiring model (Elle Fanning) whose beauty and youth get her the wrong kind of attention from a group of cannibalistic women.

George Clooney stars as a larger-than-life TV personality who’s taken hostage live on air by an irate investor, along with his producer (Julia Roberts). That’s the premise behind this suspense thriller, which is shaping up to be one of themost intriguing films in competition this year –it’s directed by Jodie Foster, who last attended Cannes five years ago with her ill-fated Mel Gibson vehicle The Beaver.

Spanish director Pedro Almodóvar, best known and loved for films like Volver and Talk To Her, will bring his 20th feature at Cannes this year. Based on a trio of short stories by Canadian writer Alice Munro, the film jumps back and forth through time as it follows the title character, Julieta, through a mysterious series of tragedies.

Ryan Gosling and Russell Crowe are not the two most likely choices for a buddy cop comedy, any more than Robert Downey Jr and Val Kilmer were in 2005’s singularly brilliant Kiss Kiss Bang Bang. Both movies are written and directed by Shane Black, and though The Nice Guy isn’t officially a follow-up to Kiss Kiss Bang Bang they seem to share a lot of DNA. Set in 1970s Los Angeles, the spiky comedy thriller stars Gosling and Crowe as a bounty hunter and a burnt-out private investigator on the trail of a missing girl.

The insider guide to doing Cannes like a celeb

The 17 most iconic Cannes dresses of all time