"Writing from the hospital, I find myself focusing on my daughters for a moment, and all that I have learned from them and other young girls I have met around the world." 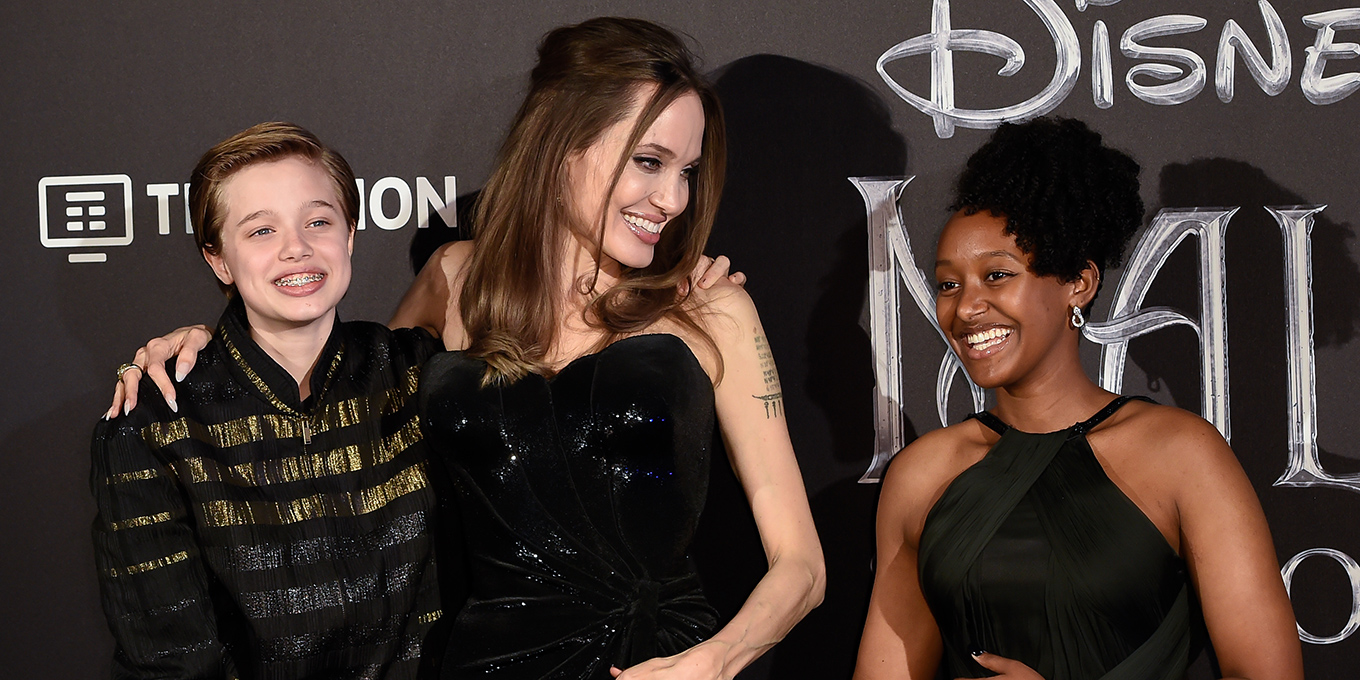 Angelina Jolie has taken International Women’s Day (March 8) as an opportunity to write a personal essay for TIME Magazine about her daughters – specifically revealing that they recently underwent surgery.

“I have spent the last two months in and out of surgeries with my eldest daughter, and days ago watched her younger sister go under the knife for a hip surgery,” wrote Jolie.

Jolie’s eldest daughter is 15-year-old Zahara, who has two younger sisters, Shiloh, 13, and Vivienne, 11. Jolie did not refer to her daughters by name and kept the nature of the surgeries vague, though she said that she got their approval to write the essay. (Recent photos of Shiloh on crutches suggest she was the younger daughter Jolie was referring to.)

“They know that I am writing this, because I respect their privacy and we discussed it together and they encouraged me to write. They understand that going through medical challenges and fighting to survive and heal is something to be proud of.”

Jolie also discussed broader women’s issues in the essay, urging everyone to advocate and protect girls.

“Little girls’ softness, their openness and instinct to nurture and help others, must be appreciated and not abused,” she wrote. “We must do much more to protect them, in all societies: not only against the extreme ways girls’ rights are often violated, but also the more subtle injustices and attitudes that so often go unnoticed or excused.”

Jolie has long been an advocate for women’s rights as part of her humanitarian work: she’s spoken about equality at the UN and wrote an article for CNN titled “What we must do for Afghan women,” also published on Women’s Day.

She discussed women’s rights with ELLE Canada last year, emphasizing that International Women’s Day is: “…About recognizing the equal right of all women everywhere to lead a life free of any kind of violence, oppression or control by others. It is about valuing all women equally and not accepting the idea that some women are denied their rights simply because they were born in certain countries.”