5 things you didn't see at the Oscars

Keltie Knight’s musings from the awards show red carpet and the after-party. 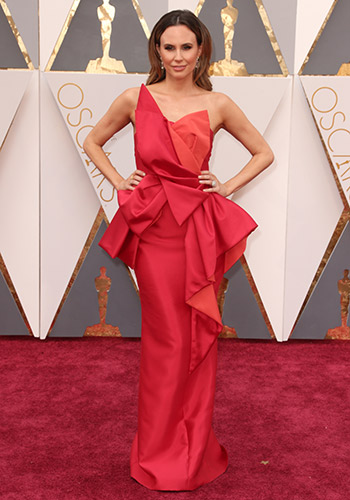