True colours: Find the hair colour and makeup that suits you!

Are you a bombshell blonde, a fiery redhead or a cool brunette? Find out if your hair colour and personality are in perfect match.

Cool and sophisticated, brunettes are the It girls for spring.

• Icons Cameron Diaz, Angelina Jolie and Audrey Hepburn.
• Who are you? More than 90 percent of the human race and 30 percent of the clientele at salons.
• Did you know? In a recent survey by Evian, Audrey Hepburn was voted the most beautiful woman of all time by a panel of makeup artists, beauty and fashion editors and photographers.
• Back in the day According to Dr. John Gray, author of The World of Hair Colour, the modern hair-dye industry was born in 1863, when chemists mixed diamine (a dye) and hydrogen peroxide to stain hair brown.

• Mythology Eighty-three percent of women agree that you are better at managing money; 80 percent say you have the best family life; 77 percent would trust you with their deepest secret; 59 percent say you’re polite and the one most likely to give the right-of-way at a three-way stop.
• Bons mots "I’ve never been a fluffy sort of woman," says Cameron Diaz. "[Since I became a brunette], I’m approached by more introspective guys."

Tips for all you blondes on the next page …

Blonde is still the hottest shade with women (and a head-turner with men!).

• Icons Reese Witherspoon, Sharon Stone and Marilyn Monroe.
• Who are you? Five percent of the North American population and 37 percent of the clientele at salons.
• Did you know? Sixty-four percent of newscasters are blonde; 65 percent of all Miss Americas have been blonde; 81 percent of women believe that men fantasize the most over blondes.
• Back in the day The Grecian followers of Aphrodite, the golden-haired goddess of love, used mixtures of potash to lighten their locks, says Gray in The World of Hair Colour.

• Ultra-blond hair came into fashion in 1931.
• Mythology You’re most likely to turn a man’s head, but only 20 percent of men see you as lucky in love compared to brunettes (40 percent) and redheads (54 percent); sorry, Hillary, but 75 percent of Americans think that the first female president of the United States will be a brunette.
• Bons mots "I love the strength of white-blonde hair," says Donatella Versace. "In my opinion, you can never have a blonde disaster."
Pantene Pro-V Blonde Expressions Daily Highlight Enhancing Shampoo, $10

Tips for all you redheads on the next page …

You’re feared for your temper and envied for your sex life, so why has red hair been added to the endangered beauty list?
• Icons Marcia Cross, Susan Sarandon and Julianne Moore.
• Who are you? About two percent of the North American population and 30 percent of the clientele at salons.
• Did you know? Scientists say that by 2100, the recessive red-hair gene may be wiped out by the dominant brown-hair gene.
• Back in the day Eve was a blonde in the Garden of Eden but a redhead after the Fall. The Egyptians thought red brought bad luck, so they burned redheaded maidens at the stake.

• Mythology Eighty-two percent of redheads see themselves as being risk-takers compared to 33 percent of brunettes and 19 percent of blondes. You’re reputed to have the best sex life. (This explains why 50 percent of women surveyed said they would become redheads if they were given the chance to change their hair colour for a day.)
• Bons mots "My husband said he wanted to have a relationship with a redhead, so I dyed my hair," says Jane Fonda. 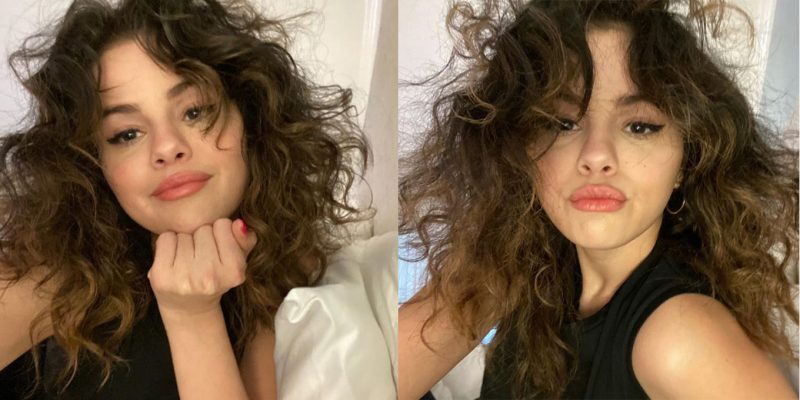 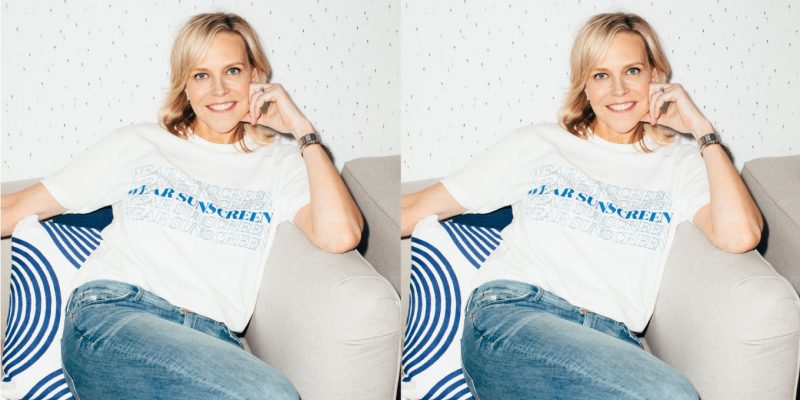 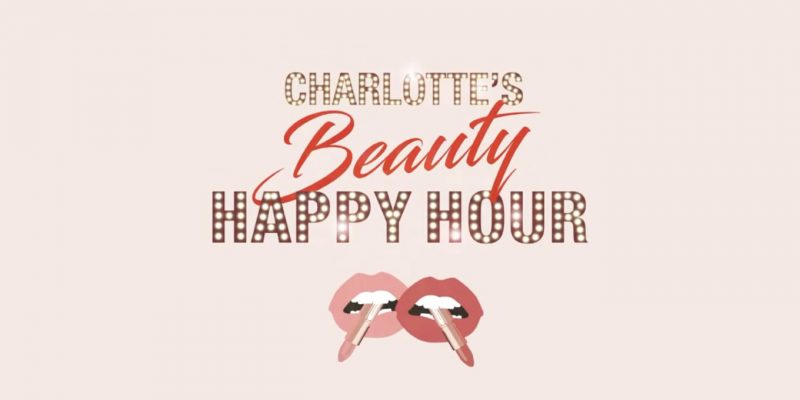