The Most Innovative Techniques In Permanent Makeup 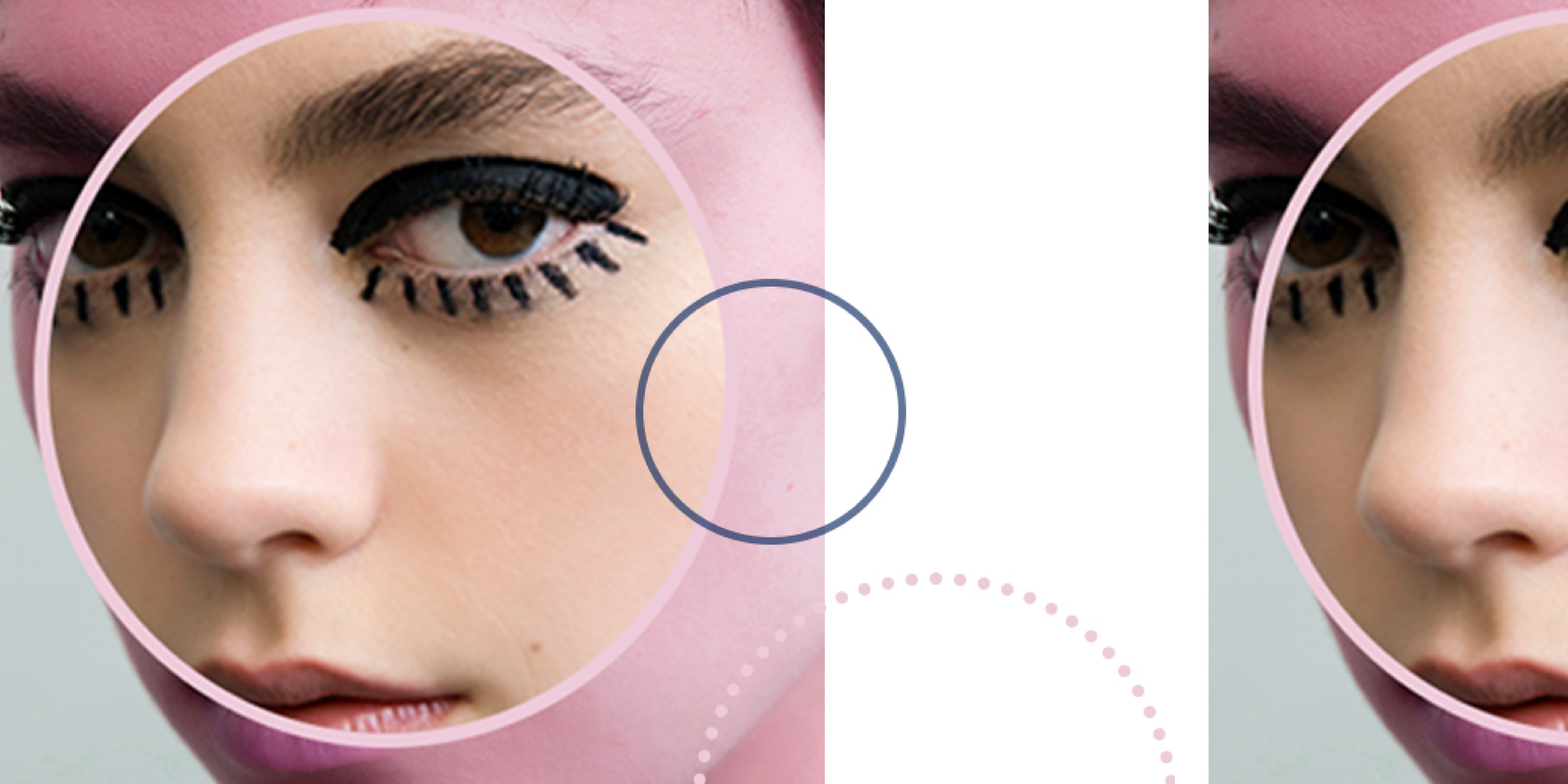 Getting inked for beauty’s sake has long been trendy: In the early 1900s, British society ladies who were tired of rouging were already going under the needle to have dainty-pink cheeks forever. Today, permanent makeup is more sophisticated, but the goal is the same: stealthy enhancements that look like the real deal. Here is what’s new and next in cosmetic tattooing.

Consider this the antithesis of the plumped-up Kylie pout; lip blushing is all about subtlety. The idea isn’t to mimic wearing makeup but rather to restore a youthful tint. “We add a healthy tone because lips become naturally pale or purple over time,” explains São Paulo-based micropigmentation expert Lu Rodrigues via her translator. Stars flock to her Lu Make Up clinics in Brazil, where lip revitalization is one of the most coveted procedures. For realistic results, she uses her signature technique, manually depositing tiny dot after tiny dot of pigment, much like the painting style pointillism.

While lip blushing won’t make you look “fillered up,” this tattooing technique has become a celebrity-favoured alternative to injectables since it adds low-key fullness. “It improves and redefines the contour, creating harmony and [the appearance] of more volume, with a very natural effect,” explains Rodrigues, who counts Victoria’s Secret model Jasmine Tookes and actress Sofia Vergara among her clients. The procedure can also correct asymmetries and rebalance the upper and lower lips, and the semi-permanent pigments last anywhere from six to 12 months

Post-mastectomy nipple-areola reconstruction isn’t new, but it used to happen in the surgeon’s office, not at the hands of an artist. “[Surgeons were] trained to give a simple pink dot, not necessarily something that looks realistic,” explains Shaughnessy Otsuji, co-founder of Studio Sashiko in Langley, B.C. Her trompe l’oeil work is so convincingly 3-D, it’s hard to believe it’s just regular permanent body ink done with a conventional tattoo machine. “I’m basically just tattooing a portrait of a nipple, adding strategic shadows and highlights to make it kind of pop even though it’s a flat area,” explains Otsuji, who was schooled in fine arts. Imperfection is key: “Adding those little random wrinkles and bumps and details – that’s what makes it look real.” The procedure is customized and geared to anyone wanting to re-pigment the areola, including those with naturally pale nipples, breast-cancer survivors and transgender or non-binary clients who’ve undergone top surgery. “I like to call it restorative tattooing rather than cosmetic tattooing,” says Otsuji. “More and more, our clientele are people who’ve lost some sort of feature, and we’re here to restore it and make it look as realistic as possible, so our work is shifting to be more meaningful.”

The tattooed brows of the ’90s were notorious for their blocky, opaque shape and telltale shade (often fading to blue), but pigments and techniques have gotten a major lift since then. Now, microblading is the brow service of choice, enabling the artist to hand-etch thin, hair-like strokes using a fine needle. The finer the needle used, the more feathery-looking the results, says Mary Dang, founder of Eye Love Beauty Bar in Toronto, who calls her method “micro-brow stroking.” Her bespoke, keep-it-real approach respects the sometimes random direction in which hairs sprout. “If you have naturally neat eyebrows, I would conform to that, but if you have bushy, kind of wild brows, I would follow that flow pattern too,” she explains.

Since the pigments are placed in the upper dermis, microblading is semi-permanent, lasting one to two years. And like with all tattoos, the crisp hair strokes blur over time – expect to book annual refreshers – and they can get fuzzy even faster if you have oily skin. But there’s an increasingly popular alternative that is suitable for a wider range of skin types, says Dang: the combo brow, which pairs microblading with the ombré-powder technique. The latter uses a machine tool to deposit pigments into skin without making distinct strokes, creating soft shading that looks like you used powder makeup (hence the name). “If microblading doesn’t cover enough holes or add density where you need it, the powder fills that in ever so lightly,” she says.

A version of this article originally appeared in the October 2019 issue of ELLE Canada.

The Best Beauty Advent Calendars of 2021 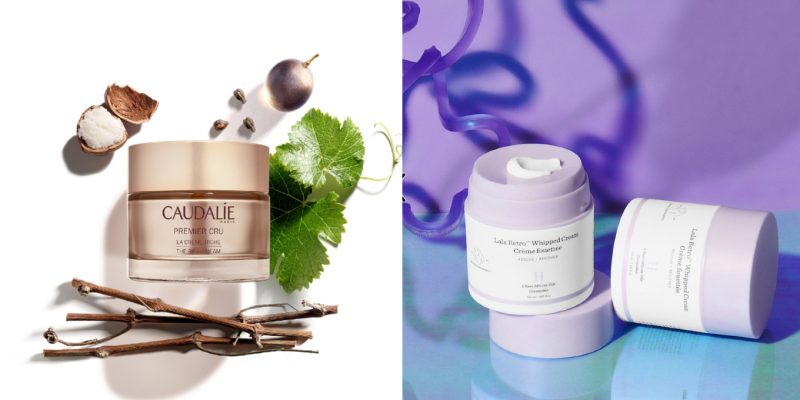